This page of The Witcher 3 Wild Hunt has extensive tips on how to prepare for fights against strong opponents. They can be either bosses or stronger versions of "regular" monsters. 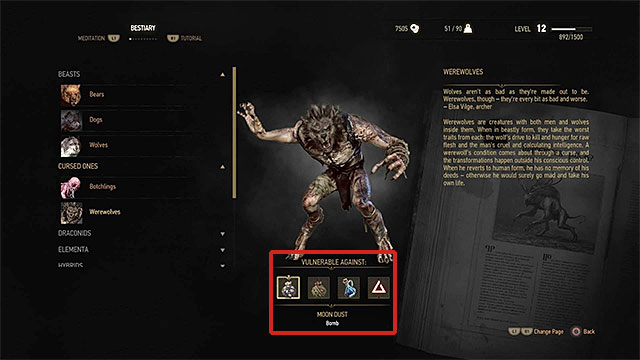 Battles with standard monsters usually aren't too troublesome (unless you're playing on highest difficulty level). But sometimes Geralt must face much stronger enemies that can be a great challenge. In such cases it is not recommended to rush into combat with no preparation. Below, you will find a list of most important activities you should perform before starting every harder battle: