This page of The Witcher 3 Wild Hunt offers useful tips related to combat. We explain the basic rules of the combat system, how to weaken enemies, and receive less damage. 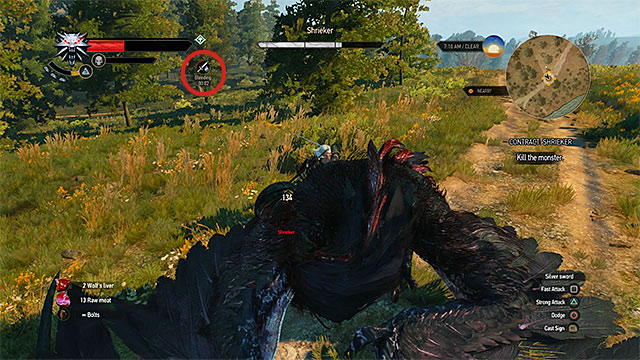 Combat system in Witcher 3 is quite expanded, but its basics are similar to previous installments of the series. What's important, during the prologue in Kaer Morhen you can learn all the basics, so you should agree on participating in the full training. Below you will find a reminder of most important things that you should remember before each battle and explanation of some more complicated aspects that aren't described well enough at the beginning of the game: