This page of The Witcher 3 Wild Hunt guide has information on how to collect gold with ease. We also write about, e.g. the available currencies, limitations when it comes to trading, or items that you should sell first. 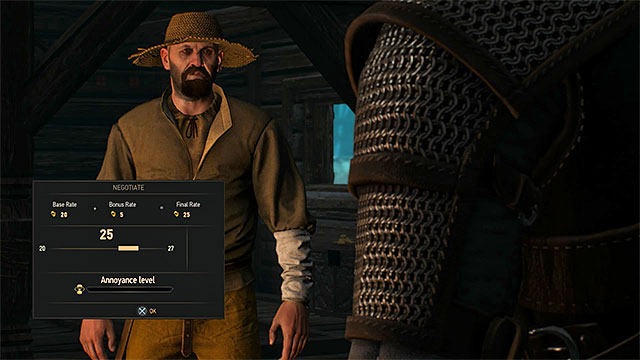 Witcher contracts are one of better ways to earn money quickly

In the original books, witchers never had much money. Wild Hunt is loyal to that rule. At the beginning of the game, Geralt has trouble with accumulating decent amount of money. Expenses are large and there are only few sources of income. At least, ones linked to monster slayer profession. If you want to repair your equipment on a regular basis, buy better armor and swords, you must utilize all ways of increasing your income. In this chapter of the guide you will find advice that might help you with that.