This page of The Witcher 3 guide has a general description of the plot. We inform about the most important things related to Geralt and Ciri as well as the game's world.

So what will be the problems Geralt will face? As we remember, The Witcher 2 has ended in a one big mess in the Northern Kingdoms, due to the actions of killers of the kings, sorceress's schemes, Nilfgaardian Empire and little fights between remaining monarchs. But this time, politics isn't Geralt's biggest problem. 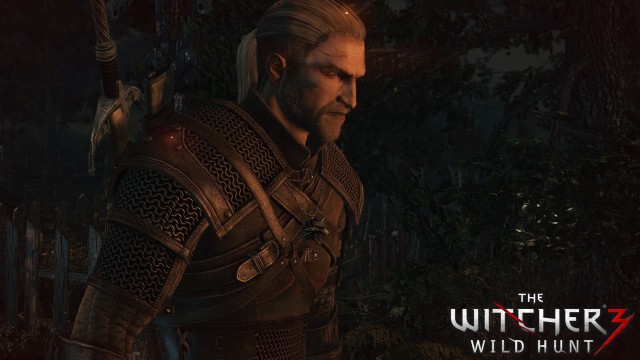 In the third part, our hero is old and tired, goes back to the roots - mounts the horse and heads out into the world to travel and kill monsters, and try not to get involved in anything else. But it isn't a travel without a goal. Before the end of the Witcher 2 Geralt regained the memory fully and get to know that he isn't the only one who was thought to be dead due to the Rivia's Massacre five years ago (described in the last book of series by Andrzej Sapkowski). What is more, he knows also that his love, Yennefer, is "looking after" by the emperor of Nilfgaard, Emhyr var Emreis.

That's why Geralt should, first of all, is to reach the south, to the capitol of the Empire and find the sorceress (it should be noted that you don't look for Yennefer throughout the entire The Witcher 3). The quest isn't simple, because when you begin to play, Nilfgaard stops its troops at Yaruga river to attack the Northern Kingdoms once again.

The hero visits not only the banks of Yaruga, but also Redania on north (with its capitol, Novigrad) and Skellige Islands on west from the main continent. Will Geralt seek help to get south in those places? Or maybe finding Yennefer isn't his only priority? 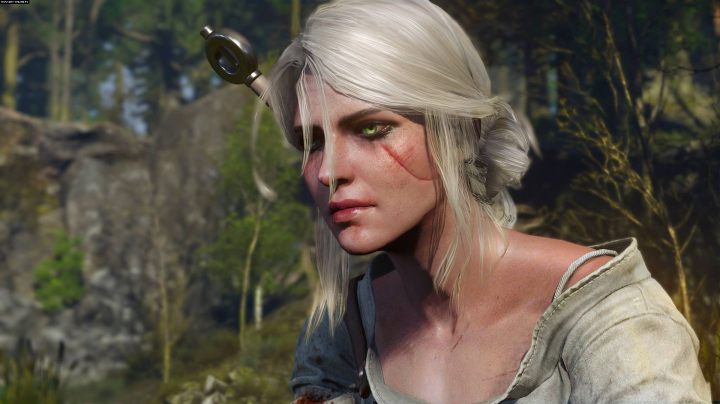 Ciri, a white-haired girl, plays an important role in The Witcher 3 -, "surprise child", and the most important (even more than Yennefer) person in the Geralt's life. Without telling too much, Geralt is busy with looking for Ciri throughout the majority of the game. He will visit the places where the girl was seen..

Another important element of the plot of The Witcher 3 is dealing with the titular Wild Hunt. The latter one is a group of ghost riders, travelling the skies - who are, in fact, the reflections of elves from the other dimensions, who try to hunt down Ciri, Geralt and Yennefer, to get the girl.

At the end, it's worth mentioning the old friends who appear in the game. The most important characters from The Witcher franchise are bard Dangelion, Zoltan Chivay the dwarf and the sorceress Triss Merigold.

The third The Witcher also features witchers from Kaer Morhen such as Vesemir, or characters like Vernon Roche, Iorweth or Letho. 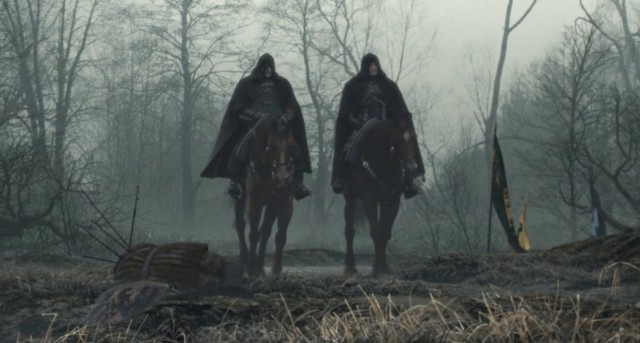 For persons who haven't played in previous games or read the books of Sapkowski, this text will be very mysterious or even not comprehensible. But don't worry, to enjoy Witcher 3 you don't have to know the previous games and books.

Fans of this universe created by Andrzej Sapkowsk will be able to grasp more references and correlations, but the remaining players will have a explains the in-game lexicon. While playing The Witcher 3, you will also watch various cut-scenes introducing the NPCs.