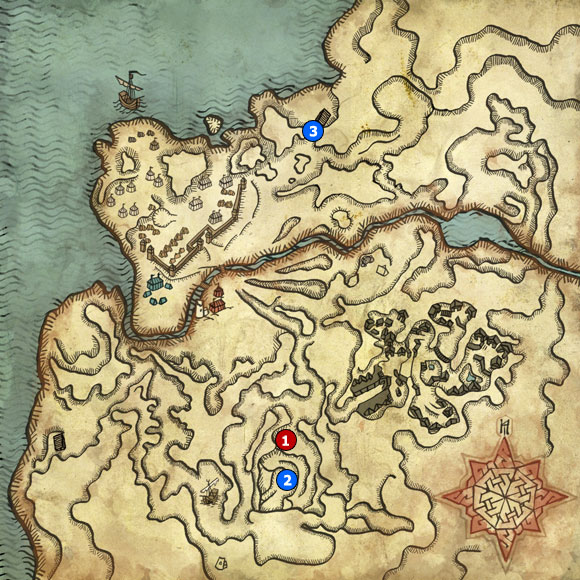 Step 1: Collect 12 harpy feathers and bring them to the Elthon 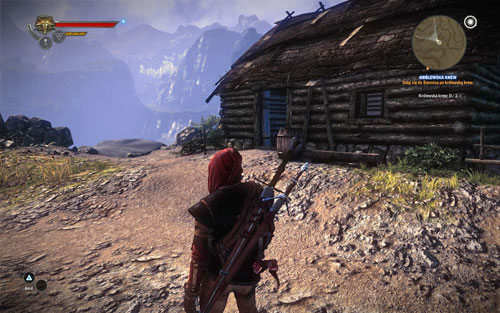 Quest is quick and very simple. You will find Elthon in the cottage by quarry [#2] which was empty until now. He'll offer you orens for harpy feathers. Firstly, for checking quality of the feathers and your attitude to the reward, you have to gather only 12. If you stand on the Roche's side, you can visit Visionary's hut [#3] at which you will find harpies. You can also go to the nearby quarry [#2] where is also a lot of harpies and erynias. 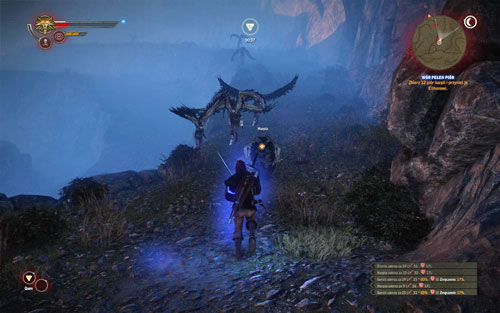 Try not to charge down the quarry at the beginning, because you'll be attacked by all harpies what may end up pretty bad. Remember to use Quen sign for birds like surround their target and attack in the back. When you bring first probe of feathers, you'll receive 36 orens. Price isn't too amazing, so you can start bargain for next ones:

Step 2: Collect 60 harpy feathers and bring them to the Elthon

In each of the case, you have to use persuasion. In case of not bargaining, you'll get 400 orens, so it's not worth to haggle.

If you kill all harpies in the quarry, move aside from the hut, start meditation and rest for a while: after that, harpies should appear. 3-4 meditations should be enough to collect required amount of feathers.

Step 3: Collect 8 harpy feathers and bring them to the Elthon 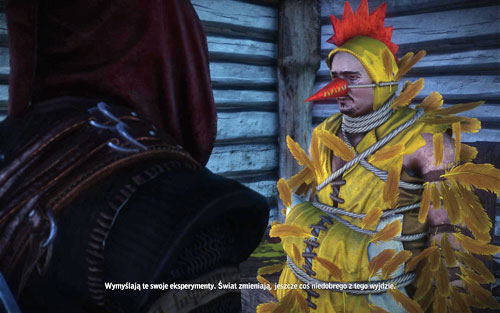 When you bring gathered feathers, you'll get the third, last one, commission. If you don't agree, the quest will be failed. Luckily, you have to collect only 8 harpy feathers.

After receiving award leave the hut, go away a bit and move back to the Elthon. You'll see something very... strange and confusing. You'll have awkward conversation after which you get a charming Elthon's Trophy.