Received from: Automatically after choosing to save Philippa during For a Higher Cause! 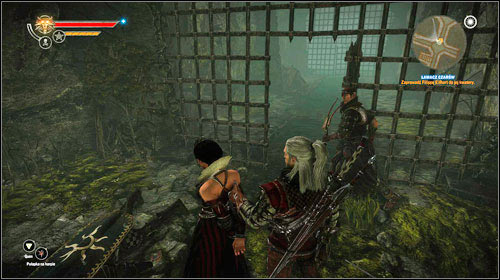 You won't uncuff Philippa, so you will have to lead her. Once you go down into the sewers, Iorweth will come and deal with the guards.

Step 2: Defeat the monsters on the way to the exit 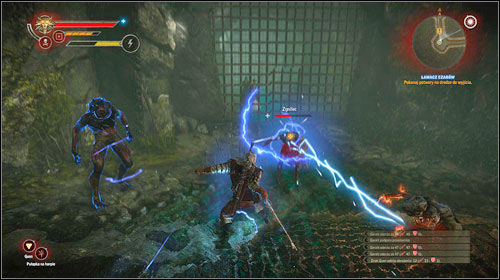 The elf will take over Philippa, while your task will be to clear the sewers of monsters. While heading towards the exit leading to Philippa's quarters (M33, 6), you will twice come across Rotfiends and Greater Rotfiends (M33, !).

Step 3: Break the code to unlock the chest with the dagger 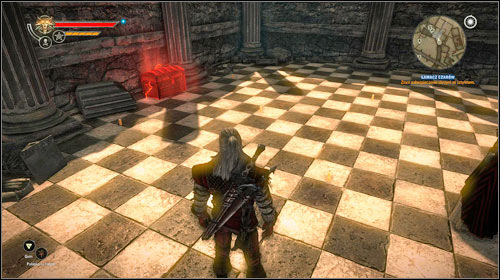 From the sewers, you will directly reach Philippa's quarters, where you will be greeted by Gargoyles - remember that they explode right before dying. Follow the elf to the upper floor, where you will find a chest - unfortunately it's locked. To open it, you will have to light the candles in the proper order. 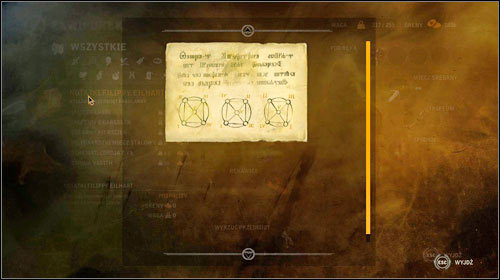 Go down to the quarters and on the table you will find Philippa Eilhart's notes. You will find three combination on it, with only one - the middle one - being correct. Return upstairs and start lighting up the candles in the proper order. The time to cast the spell will come, but unfortunately not everything will go as planned. 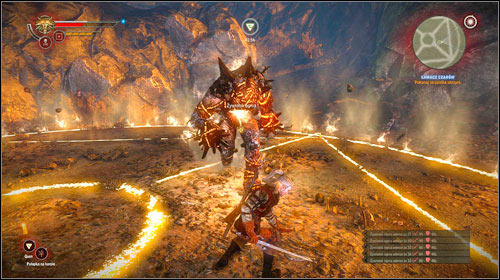 You will stand against an Elemental - he's not too much of a threat, though you will have to look out for his charges. The monster is also very vulnerable to all kinds of bombs and signs - if you have them developed, it's worth to use them. At the same time you will have to look out for flame balls falling from the sky - places where they will hit are marked on the ground, so you shouldn't have problems with dodging them. Once the monster is dead, you will be moved back to the quarters. Take out Philippa Eilhart's dagger from the chest. You can head to the Lodge meeting.

You will unlock A Summit of Mages. You can find the description in [ act 3 - main missions - common ].