Step 1: Find out more about Rotfiends 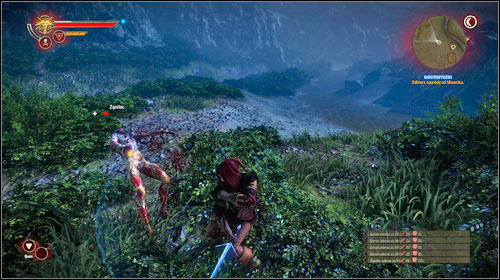 The mission is connected with the "The Rotfiend Contract" notice from the bulletin board. It's a good idea to take the notice and continue doing other missions - the first part of the contract will pretty much complete itself. In order to learn more about the Rotfiends, you just have to kill them. The monsters can be met outside the camp, on its borders.

Step 2: Burn all the corpses around the camp 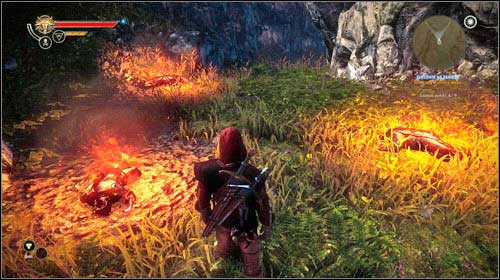 Once you kill enough monsters, a proper information will appear, activating the second part of the mission. You will note that the Rotfiends feed on the corpses of dead soldiers. Your task is quite easy and consists of burning all the corpses - 9 in total. Eight have been marked on the map as (M25, 14) and one additionally as (M23, 9).

Step 3: Get your reward from Proximo 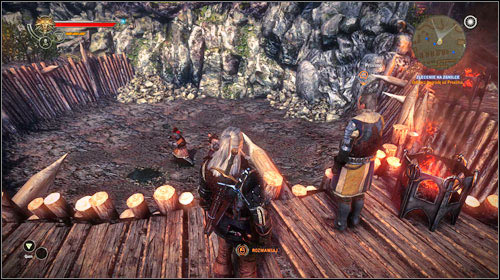 After burning all the bodies report to Proximo (M25, 4), who will give you the prize for getting rid of the monsters.