Received from: Automatically during Hatred Symbolized.

Step 1: Play with Skalen Burdon for the spearhead 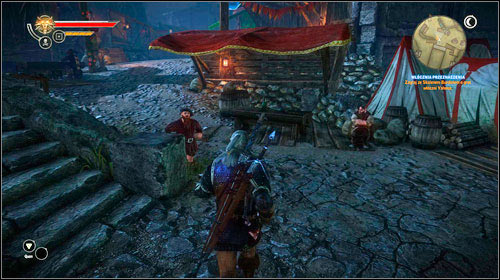 You will learn that Skalen is in possession of the spearhead from Saskia during Hatred Symbolized. Skalen can be found in Vergen right beside the main gate (M27, 1), however first you have to leave the Tunnel of Founders (M29, 1), preferably following the same way which you came there. 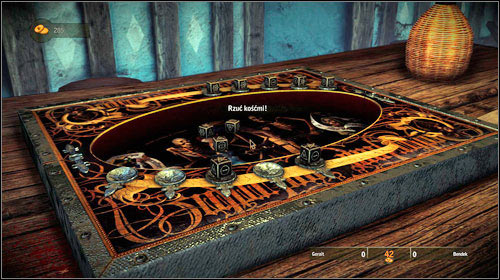 Start the conversation and mention the spearhead - the dwarf is willing to give it to you, if only you win in dice poker with him. The rules are identical to the ones during other matches. The ward however is prone to have some luck - you just need to keep trying over and over again until you win. When you do, you will receive the spearhead.