Step 1: Find and bring to Anezka the following: The Troll Tongue, Eye of Aracha, The Endrega Fetus and Essence of Death. 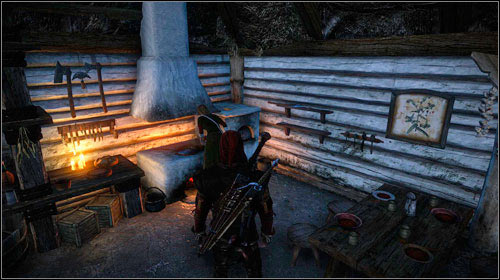 The woman can be found either in her house or sitting on a bench right beside it. You medallion will tremble when you approach her, which means you're near a source of magic. Talk with Anezka - the woman will offer to buy the amulet from you. If you dig deeper, you will learn that the amulet still possesses magical properties, but has been cursed. Anezka is able to take it off, but she needs a few ingredients. 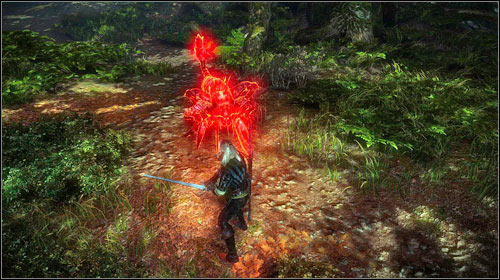 The Endrega Fetus: Endregas can be found in the woods. You should find them without any problems. 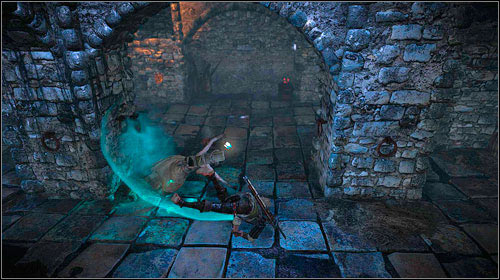 Essence of Death can be found by killing wraiths in the ruined hospital (M8, 10), as part of In the Claws of Madness. 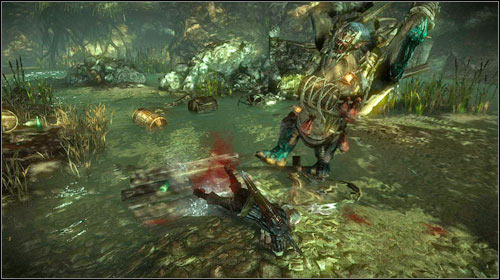 The Troll Tongue can be acquired in two ways: 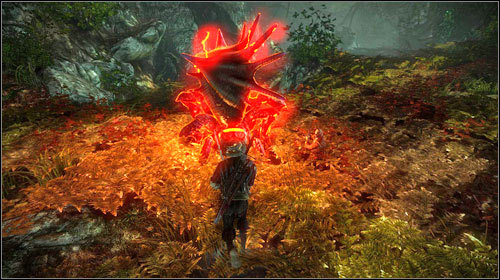 Eye of Aracha (M8, 21) can be acquired only in the further part of the game in The Assassins of Kings, during the meeting with Iorweth.

After collecting all the ingredients, return to Anezka (M7, 27). Remember that you still can sell her the amulet. Tell her when you're ready to start the ritual.

Step 3: Meet with Anezka during the night by the Vejopatis altar 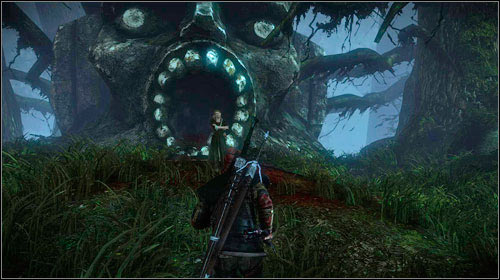 You however have to wait until midnight - go to meditation and rest to around 10PM. Around that time Anezka will leave her house and head towards the Vejopatis altar (M8, 16). You can follow her or go on your own and meet her there.

Step 4: Protect Anezka from the wraiths 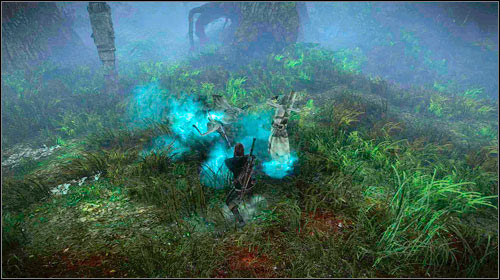 Confirm your readiness and Anezka will start the ritual. You're in for a very hard battle, especially on harder difficulty setting - you have to protect the young sorceress from wraiths. As much as three creatures will appear at once and another one will appear once you slay any of them. Try not to get too far from Anezka, but also don't get too close to her, as the ritual will be interrupted. Above all be sure to use Quen for protection. A good tactic is to jump towards whichever wraith and using a quick attack. Limit heavy attack to a minimum, especially when the creatures are close to each other. Stun them with Aard or temporarily take control over one of them with Axii - you won't have to worry about two wraiths for a moment, which will make performing heavy attacks much easier. After a long and exhausting fight the ritual will come to an end. Anezka will give you the restored amulet.