Step 1: Meet Ziggy in front of the tavern by night, between 9PM and 2AM 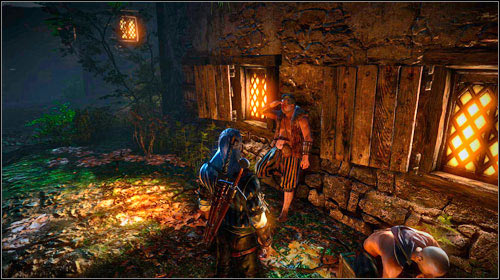 You can approach this task only if you previously completed One on One: Flotsam. Ziggy, one of the promoters choosing people for fights, can be met by the inn between 9PM and 2AM. The best way is entering meditation and selecting to rest at least to 9PM. Approach the man and accept his offer. 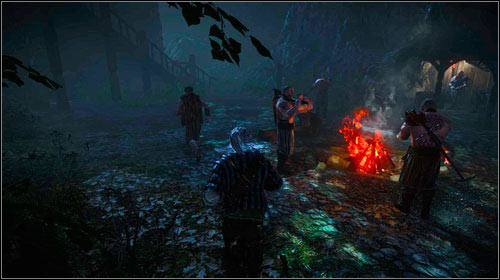 Follow your promoter - he will explain everything to you on the way. You will learn that Loredo holds underground fight. After reaching Loredo's residence gates (M7, 4), you will have to leave your weapons by the entrance. Enter the residence and keep following Ziggy. Eventually you will reach the place where the fights are being held. 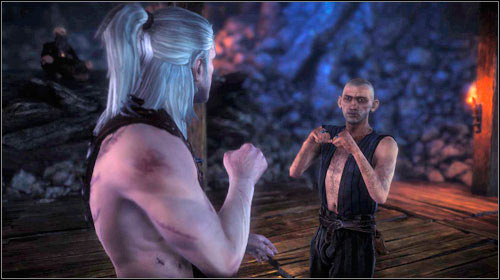 The fight itself, similarly to ones during One on One, focuses around Quick Time Events, which require you to press proper buttons when prompted. Your enemies will be in order: Twigs, Matho and Smugface. You can resign after each. This time you will stand against more demanding enemies, each of their attacks will take a considerable amount of health, so try to press the buttons properly. 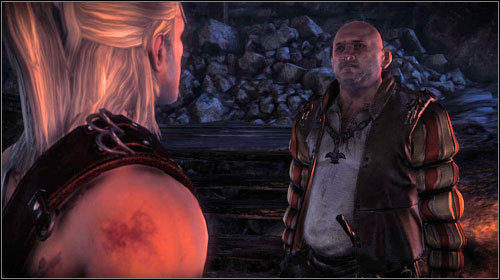 After defeating the last one of the three, Loredo himself will call you. He will try to convince you (or rather order) to take a dive during the last fight. He will offer you a big part of the jackpot, as the stake is high. You can also negotiate a 50/50 deal. 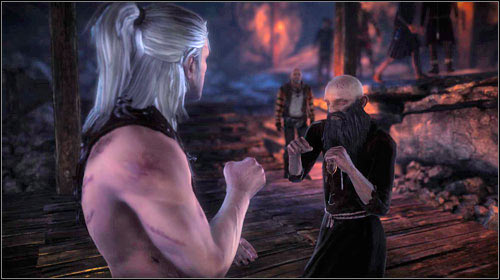 The last fight is definitely the hardest one - Zdenek is no joke, one bad move and you might get knocked out very fast.