Received from: automatically during The Kayran.

Step 1: Find the ostmurk on your own or talk with Cedric 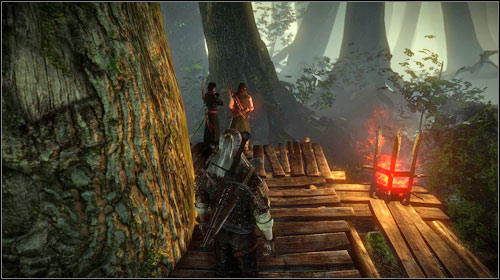 Cedric can be found at the observation tower (M7, 7). If you ask him about the ostmurk, he will point the possible location - the caves right below the elven ruins in the south of the region. You have to go through the whole woods, to a waterfall behind which there's a cave entrance (M8, 14). Look out for Nekkers and Endregas lurking in the forest.

Step 2: Find the ostmurk in the caves below the elven ruins 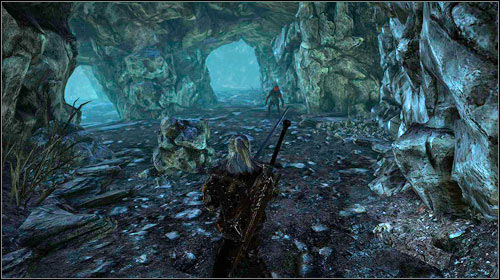 The cave is a rather demanding place, especially on higher difficulties. After a few steps you will reach a bigger area, with a big group of Nekkers (M12, 2). This time they're no joke - start eliminating them. Try to kill the Nekker Warriors, as thanks to them the normal Nekkers are more organized and don't attack so blindly. However the leaders also aren't easy - they are able to dodge stronger attacks. Use quick stabs and quickly slash while jumping forward from afar. Above all have an active Quen for protection and use Aard to stun the monsters - there's a high chance of performing a finishing move. 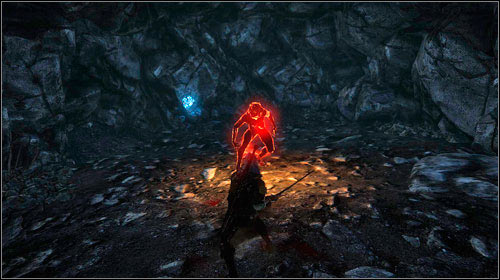 Further on it's easier - you will only have to fight single Nekkers. After a short walk you will reach the ostmurk, guarded by a massive Nekker (M12, 3). Fighting him isn't very hard, use Yrden to stun the beast and Quen to protect yourself. However do look out near the end of the fight, as the monster will explode casing poison damage, which will last for a couple seconds. 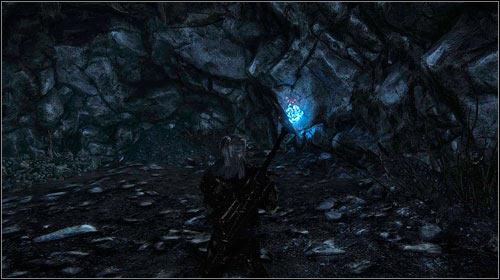 The ostmurk can be found on one of the cave walls (M12, 4). You can now eave the cave (M12, 1) - you will be probably attacked by a couple monsters, even if you killed all of them before. 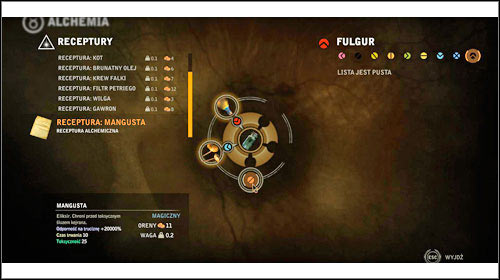 In order to prepare the Mongoose, go to meditation mode and choose alchemy.

Step 4: Drink the potion right before the Kayran fight

The potion's effect lasts for 10 minutes, so drink it right before the fight. There will be an appropriate information displayed during The Kayran, reminding of the potion.