Received from: automatically during Indecent Proposal.

Step 1: Find a way to neutralize the ballista 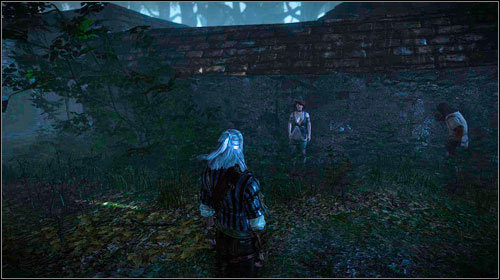 During your visit at Loredo's residence during Indecent Proposal, you will see a ballista. Roche will suggest you neutralize it to avoid being at Loredo's mercy in the future - the bastard controls the whole port thanks to it and no one unwanted is allowed. Using force isn't an option, so it's worth to use the fact that everyone's drunk and celebrating. Everyone apart from the guard by the ballista, who could use a bit of fin. Approach one of the prostitutes standing aside - Margarita (M7, 21). Ask her for a small favour for your friend. When you will add that she has to draw the guard away from the ballista, she will demand a higher fee for her services. Pay her more than 3 of the maximum amount and she should agree. If you have lots of orens, pay her the maximum amount. 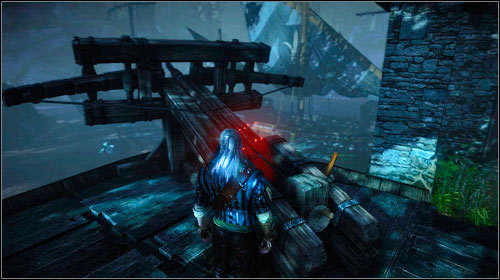 The prostitute will eventually draw the guard away from the ballista. Use this moment - approach the machine (M7, 25) and pull out one ballista fragment. The mission will end.