Received from: Loredo after completing By the Gods - Stringing Up Sods. 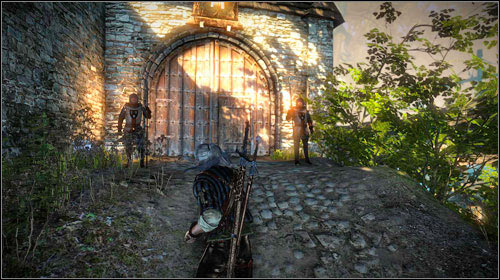 You will be able to enter Loredo's residence only during the night - come to the gate (M7, 4) only after 9PM. Unfortunately you won't be able to bring any weapons with you - it will be stored inside a chest by the gate. Roche will show up and go inside with you. 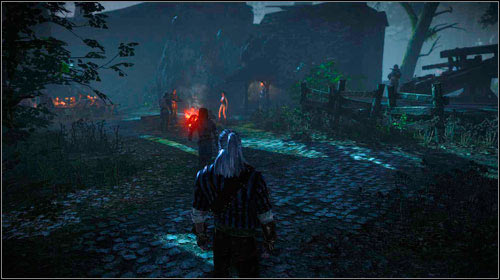 Once inside the residence, follow Roche. At some point you will see a ballista and Roche will mention that it would be good to neutralize it to avoid being at Loredo's mercy in the future.

You will unlock The Ballista side quest. It isn't obligatory, but it's worth to take a look at it.

Irrespectively of whether you disabled the ballista or not, head to the residence entrance (M7, 2). Unfortunately you won't be able to enter just yet, as a certain Sheala is talking with Loredo at the moment.

Follow Roche and talk with him right beside the stairs. He will propose you sneak to the back of the residence eavesdrop on Loredo's conversation with the mysterious woman.

Step 4: Sneak to the back of the building and listen to the conversation 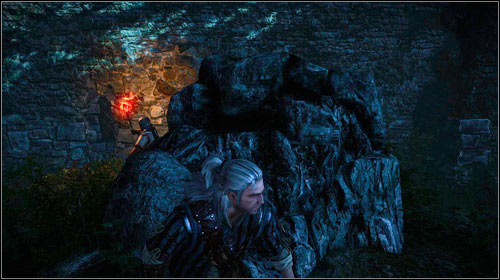 Roche will call one of the guards - the road is free. Approach the rock to enter stealth mode. Go round it from the right and when only the first guard turn around, approach him from behind and stun. 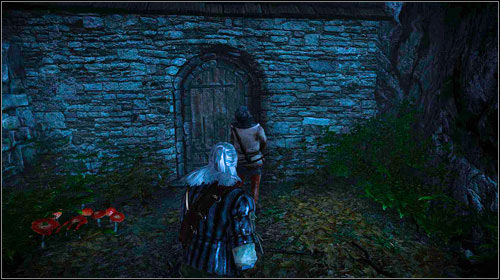 The second guard will be taking care of his needs by the gate. Look out for him, as it might happen that he turns around while you're approaching him. If he does, wait for him to turn back again. 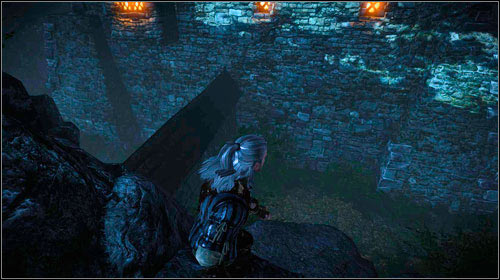 The gate is locked, however on the right you will find a rock ledge (M7, 22). Climb it to reach the back of the residence. 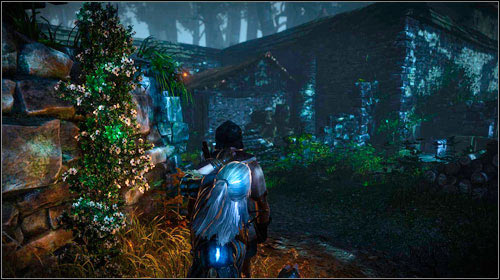 On the other side there are three guards, out of which you have to eliminate two. Stand right beside the wall and wait for the first guard. Once he turns around and starts walking in the opposite direction, sneak up behind and stun him. 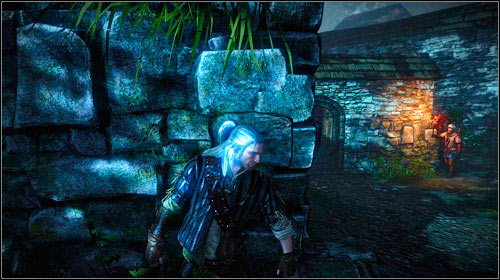 Do the same with the next guard. Wait a bit by the wall and sneak up behind him - look out, as when the soldier stops he turns a bit and it might be just enough to notice you. 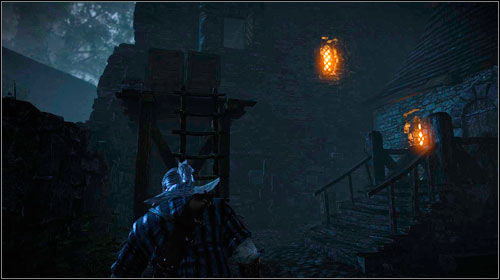 In order to eavesdrop on the conversation, climb up the ladder and onto the chest. Right beside it you will find a chest with 200 orens. Approach the window (M7, 23) to start listening to what Sheala and Loredo are talking about. 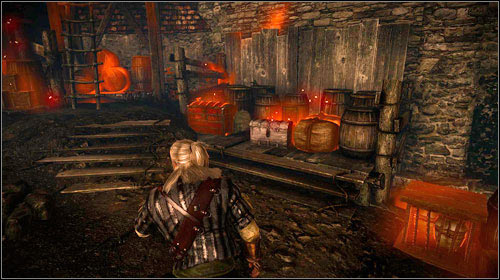 If you didn't yet defeat the Kayran, you can search for pieces of a trap on the back of the residence. After defeating the second guard, you will find a door right beside him. Inside there's a storage room with multiple items. In one of the chests (M7, 24) you will find the iron frame.

Return to Roche following the same way which you came here, that is along the rock ledges. You can either tell him what you heard or keep it for yourself. This time you will be able to go inside and talk with Loredo - unfortunately Roche won't be let in. 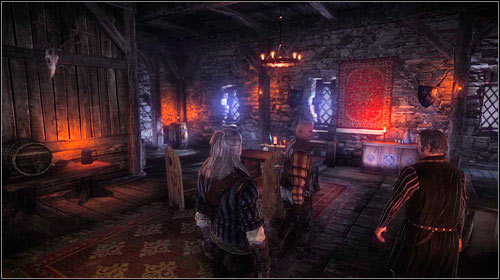 During the conversation you can tell that you came to Flotsam in search of the kingslayer or keep it for yourself. The main point of the conversation is the attempt to convince you to gather information on Iorweth's plans. Zoltan might help you in this - he has contacts among the Scoia'tael. If you completed The Kayran, Loredo will allow Zoltan to leave the city. Otherwise you will have to defeat the monster before he's allowed to go outside Flotsam.

You will unlock The Kayran. Only if you didn't come to the tavern yet and didn't complete the previous mission, By the Gods - Stringing Up Sods.

Step 7: Get out of Loredo's residence

After the conversation, head to the exit. The mission will end after you go through the gate.