During your travels your memory will return at various moments, enriched by short cutscenes containing pictures from the past. You will also come across notes allowing you to talk about your visions and past with some characters. Below you will find a list of when the memories will return in given acts. 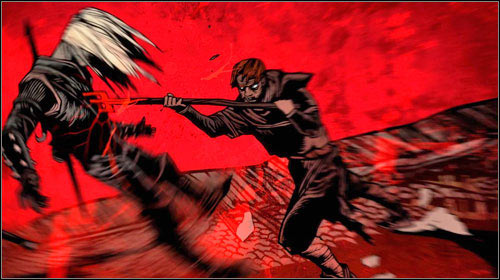 The first vision will start after telling all the events (completing all missions) during the conversation with Roche during The Dungeons of the La Valettes. Geralt will remember the Rivia riots, during which he stood against a revolting crowd. Unfortunately as a result he was stabbed with a pitchfork by a peasant named Rob. The beautiful Yennefer died while trying to heal Geralt.

The second vision will start after talking with Ciaran on the prison boat during The Assassins of Kings. Geralt will remember staying on the Avallach island together with Yennefer, which ended with the woman being abducted.

Additionally a dialogue with Dandelion will be unlocked.

Moreover, you will be able to talk with some of the characters after given events or finding notes:

The death of Cedric during Where is Triss Merigold? - possibility to talk with Vernon Roche. 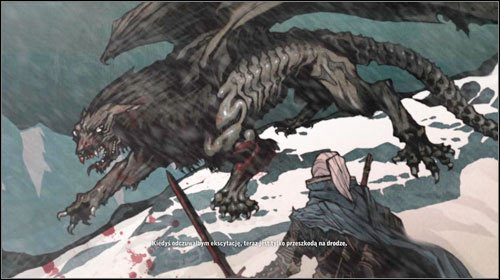 Another vision will appear after being caught by Shilard's men (Iorweth's path) during Where is Triss Merigold?, or after talking with the dying assassin (Roche's path) during The Assassins of Kings. Geralt will remember a few dates and places where the Wild Hunt had appeared. 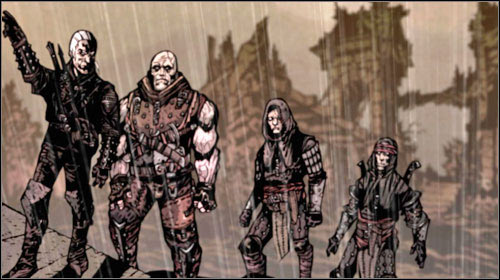 Yet another vision will come after you take off the mist (irrespectively of the chosen path), after finishing The Eternal Battle. Geralt will remember how he helped Letho when he got hurt by a monster.

Moreover, you will be able to talk with some of the characters after given events or finding notes:

Collecting Song of the Hunt from the tent during where is Triss Merigold? (Iorweth's path) or after finishing The Blood Curse (Roche's path) - possibility to talk with Dandelion.

During this Act you won't have any visions, but you will be able to talk with The Incredible Lockhart about the Addan Deith sword - you can get gain it during The Gargoyle Contract. 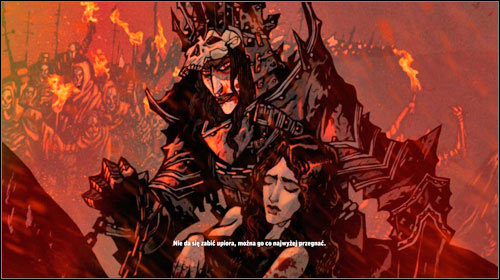 You will have your last vision during the conversation with Letho. You will remember exchanging your own soul for Yennefer's.