Phase 1. To the Village

When you are back to the Lakeside after Q4.90. Ripples, White Rayla stands on your way. It turns out that the situation is getting out of hand.

If in Q3.88. Gold Rush you helped Siegfried, you'll meet an Order knight near the entrance to the village - he'll try to convince you to take part in the battle against the Squirrels.

When you enter the village, talk to Dendelion.

Toruviel appears when you talk to Alvin (phase 11 of Q4.93. Alvin). Ask her to free the hostages. She will refuse. 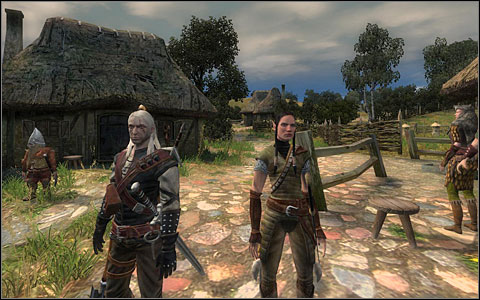 Dandelion is behind the corner (M30.16). Tell him things are getting hot in here.

Flashback: If you helped Yaevinn in Q3.88. Gold Rush, you'll know that good condition of the Squirrels' troops is a fact thanks to you. If you helped Siegfried, it turns out that the Order got additional funding. The choice in that quest determines your options for now.

You are to make another choice: help the Squirrels (only if you helped Yaevinn earlier), help the Order (only if you helped Siegfried), or remain neutral and take care of Alvin and Dandelion. Regardless of your decision, Dandelion is waiting for you near the boat and Alvin runs away by teleporting himself to an unknown location

If you want to remain neutral, both sides will try to kill you.

If you help the Squirrels, you'll have to face the knights from the Order, and you'll be fighting with elves and dwarves by your side.

If you choose the opposite, you can count on the order's support.

Phase 6. After the Fight

When the battle is over, loot the bodies that lay on the battlefield.

Near Fisher King's hut (M26.9) you meet White Rayla, who tells you that she's been relieved of command and that led to an early attack on the village. 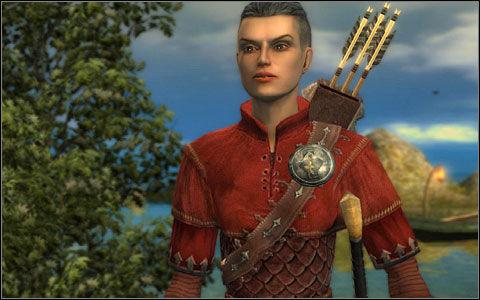 Approach the boat (M26.8) and tell Dandelion that things are going really bad. You'll sail back to Vizima.