The Movies Game Guide by gamepressure.com

Stars have even more stats than our studio. A number of Certificates requires that we have at least one high-rating superstar, reaching successive milestones all the way to 5 stars. Such a personality among our ranks will surely be noticed by the Academy, and will rise our overall studio score as well. Remember, that you don't need more than 1 or 2 superstars. Managing more of them would be too troublesome and eventually pointless.

Movie Success - This parameter reflects the rating of the few last movies of the star. What determines the movie score is detailed in the next chapter, and probably you won't have anything particular to maximize this, it will happen just as effect of releasing high quality movies.

Salary - The salary should be raised step by step, so the star is happy all the time. The salary's effect on the star's rating is maxed out at around 100,000$.

Performances - Different from Movie Success, here the only thing that counts are our star's latest performances, consisting of his Experience, Mood and Genre Fit. In most cases young and good looking actors have an advantage here, but for example in Comedy it's completely the other way round.

Image - Looks, Physique and Fashion play the role here. Fashion can be maxed out by regular makeovers. Physique can be tended to with performing some physical activities. Once you discover Cosmetic Surgery, you'll be able to perform 3 different operations: Nip/Tuck (Looks, makes the star look ax. 20 years younger), Liposuction (Physique), and Implants (Looks). 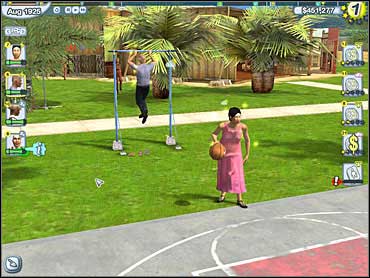 Entourage - Star's reaction for his number of assistants. Assigning 6 of them maxes out this parameter, although it is not recommended to do this unless you're trying to reach a milestone or something like that. Instead, just try to keep this factor high enough to make the star happy for the moment. Workforce is too valuable in the game to waste it in such a way.

Trailer - Indicates how happy the star is with his trailer. The relation is obvious, the better the trailer (and more fancy decorations nearby) the happier the star. Each trailer has its "range", a zone in which you can place ornaments to raise its rating. Try to regularly replace the old decorations with the newest ones (the game doesn't actually point out that a 30's car in perfect shape can actually be more valuable than the newest sports car, but let's not be cruel).

Press - This can be raised either by placing photographers near the star when he does something interesting from their point of view (throwing tantrum, talking to somebody etc.), or making the star hold a press conference. The second way is way faster and less annoying. 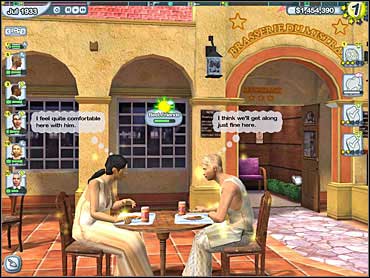 Relationships - Now this can be irritating, as rising it takes a considerable amount of time. To make stars like each other, we have to manually force them to talk to each other lots and lots of times. This helps their star rating and the movies they cooperate in, but is nevertheless annoying to do. We begin building relationships just anywhere, and then take it to the Bar, VIP Bar, Restaurant, and VIP Restaurant, in that order. Funny, though, 'cause they keep saying things like "let's go something more intimate", but behave exactly the same thing everywhere we take them.

Awards - It's easy to guess that the number of awards the star has won is the factor here. It isn't difficult at all, as long as you keep releasing good movies. 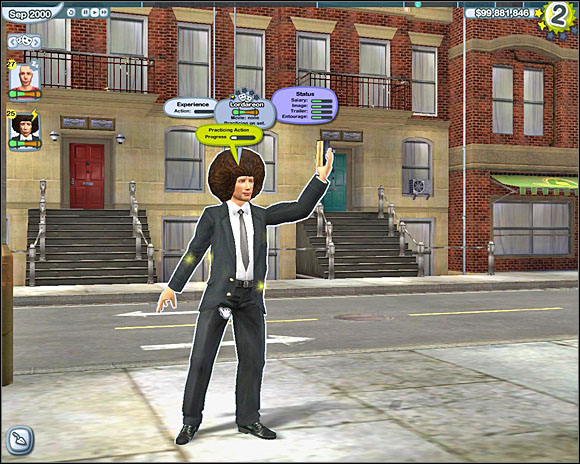 This site is not associated with and/or endorsed by the Activision or Lionhead Studios. All logos and images are copyrighted by their respective owners.