This page of The Last of Us game guide contains the best tips about various gameplay mechanics. You can treat these hints as a more advanced survival guide.

If you are looking for basic tips, check a separate chapter of this guide called Starting tips. 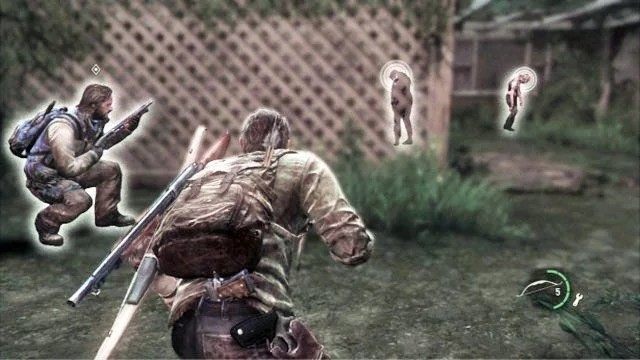 Try to prepare for every major confrontation

If you have noticed any enemies, take advantage of the fact that they are not yet aware of your presence and make preparations. First of all, check your inventory and try to create items (such as, for instance, med packs) that you do not have or have in limited numbers. Also try to do at least preliminary reconnaissance to learn the location of the enemies and choose a good place / places to attack them. In case of fighting with the infected, it is also worth planning a potential escape route in case of alarming the entire area.

Unlock the Shiv Master skill as soon as possible

Having it will increase your chances of surviving in battles in which Clickers will appear. By default, Joel will die immediately once grabbed by a Clicker, but if you have unlocked the Shiv Master skill and have at least one Shiv in your inventory, the hero might still survive such an encounter. Later in the game it is recommended to upgrade this skill so that you do not use a Shiv every time the character protects himself from the clicker's grip.

Always keep at least one Shiv in your inventory

This item has two extremely important applications - you can either use it to defend yourself against clickers once those grab Joel or use them to open special Shiv Doors. The latter is particularly important. You can find the most valuable unique look behind closed doors. If you do not have a shiv or the resources to create it, you will have to ignore the door and the treasures that were hidden behind them. 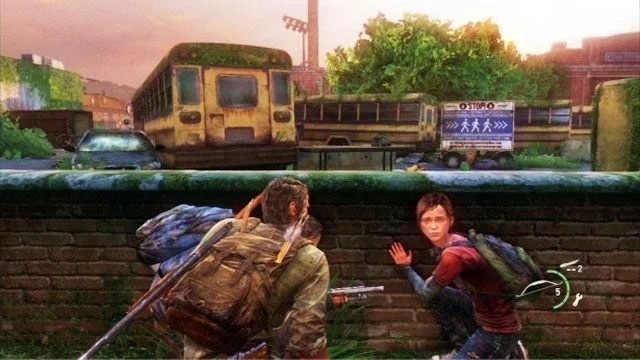 In case of detection, you can run away from the enemies and hide again

If you are seen by the enemies, it is not always mandatory to engage them in direct combat. You can try to disappear from their line of sight and that does not have to be done by leaving the location. Once the enemies lost sight of Joel and Ellie, you can hide somewhere and try to plan another sneak attack.

Craft holsters in the workshop for additional weapons

Holsters are a unique and very important category of weapon upgrades. We advise you to take interest in them at an early stage of the game, as it will allow you to quickly switch between two types of sidearms and two types of primary weapons. This becomes immensely helpful especially during larger encounters, when, for instance, you want to quickly switch to another weapon after using all the ammo of the previous one. Each holster requires 1 tool and 75 parts to craft in the workshop.

Ellie has unlimited supplies and can help you in combat

Important information about Ellie (and other temporary allies) is the fact that, unlike Joel, she has unlimited resources. What is more, she is able to attack enemies. If you suffer from supplies shortage, you can play more passively and allow Ellie to attack enemies on her own initiative. Additionally, react to all attempts of supply transfer to Joel, which usually occur when your ammunition is running low - those are free supplies. Note - do not forget about saving Ellie if she is caught by someone. Do not leave her alone after receiving the message that her life is at risk.