There is a hidden trophy in the game - That's All I got. To get it, you need to listen to all of the Ellie's jokes, which the girl reads from her joke book that she found back in Pittsburgh. The areas where you can listen to the jokes, have been described below. 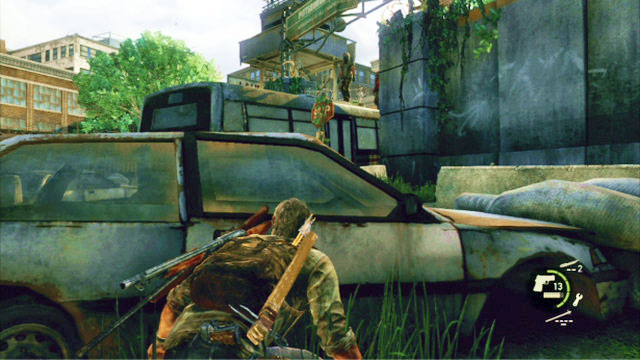 At some point, you will be going over to the other side of a bus. After you have done that, wait for several moments until Ellie starts telling the joke. 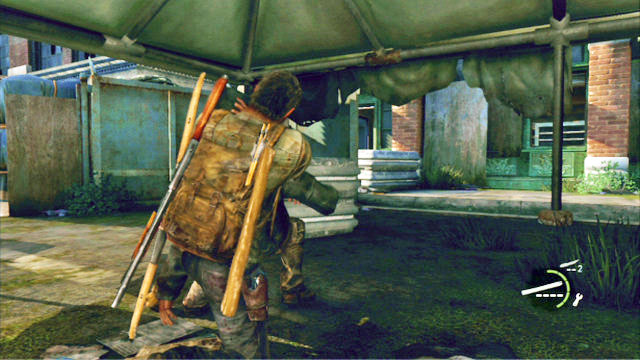 You get to hear the next joke after you kill all of the bandits in the big bookstore. 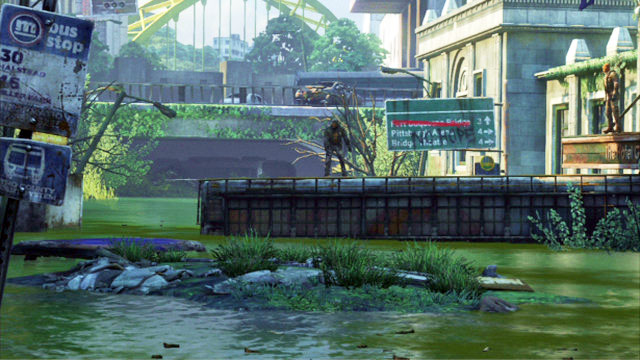 When you see a bandit taking a plank in the flooded part of the city, turn around and approach the poster to the right. After a short conversation with Ellie, the girl should make use of her book once again. 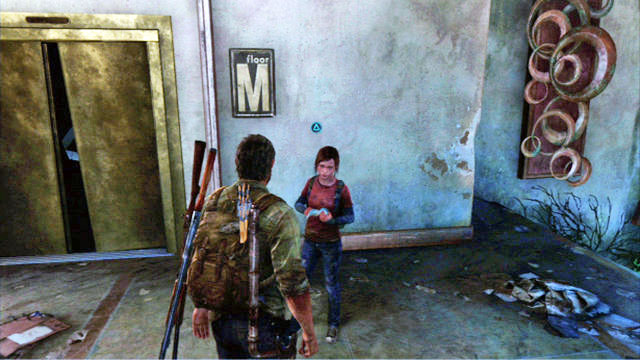 After you go upstairs in the hotel, collect all the artifacts (including the one inside the safe) and climb up the ladder. Ellie should start telling jokes then. 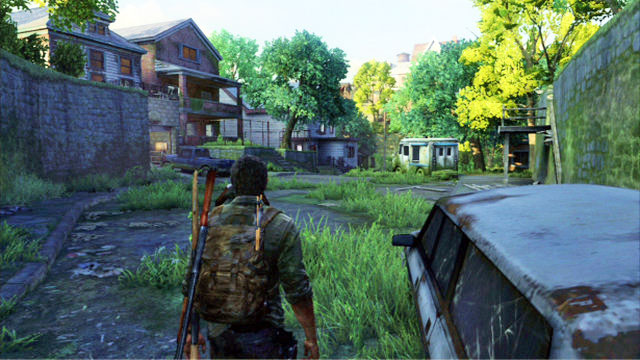 After you get to the suburbs, you will have to listen to the girl next to the ice-cream truck, nect to the big inscription on the wall to the right, in the kitchen inside the building to the left and next to a Firefly symbol at the end of the road (at the barricade).