The unofficial guide to The Last of Us (and its refreshed edition The Last of Us Remastered) offers complete information to help you finish the game and discover all its additional attractions. The largest part of the guide is a detailed walkthrough of all the game chapters. In the walkthrough, we have devoted the most space to the battles fought by Joel and Ellie - there you can find descriptions of all of the encounters (including those with more powerful enemies and mini-bosses) and high-quality maps of the most difficult stealth stages, with enemies and their routes marked on them. All this should make every major confrontation significantly easier to overcome.

This guide contains pages for beginners who are on their first playthrough of The Last of Us. We have prepared the starting tips to help you understand the basics of the game and complete the initial chapters, as well as more advanced survival guide with many useful tips. Trophy hunters should in turn be interested in the trophy guide. It contains a list of all available trophies and thoroughly describes one of the hidden trophies of the game.

The guide to The Last of Us also contains chapters about secrets. Reading this guide will allow you to learn the locations of the most important collectibles, such as Firefly pendants, artifacts, comic books or training manuals. The collectibles were divided into separate chapters, thanks to which it should be easier for you to search for the missing secrets.

The Last of Us is one of the highest rated games in history of gaming. It was originally released only on the PlayStation 3 console, but in 2014 it was also remastered for the PS4. The Last of Us is a combination of an action adventure and survival horror genres. The action takes place in the near future in which humanity has been decimated and only a handful of survivors fight for their life, both among themselves and against the terrifying infected. The main protagonists of the game are Joel and teenage girl named Ellie. The girl hides the secret of the resistance to the disease, the one that led to the collapse of the civilization and, as a result, protecting her becomes the player's priority. Ellie, however, is not a completely defenseless character - she can help Joel, whom the player controls during most of the game, to deal with various threats.

The Last of Us Remastered was offered to PlayStation Plus (PS+) subscribers for free in October 2019. The premiere of the second part of the series - The Last of Us: Part II - is scheduled for February 21, 2020. The sequel has become an exclusive title for the PS4 console.

How many chapters are there in The Last of Us?

The Last of Us game contains 12 chapters. They differ between each other in length and complexity. Some of the chapters are individual stages whereas others consist of several levels played in the same location.

A full wakthrough of The Last of Us game can be found in a separate chapter of this guide.

Collectibles and secrets in The Last of Us

During your playthrough of The Last of Us you can find numerous collectibles. Some of the secrets have only collector's value, while others (like, for instance, training manuals) can help you eliminate enemies from the later parts of the game. Our guide contains information about the location of all collectibles from the campaign. Descriptions of secrets were first divided into categories and then by chapters in which they are found.

Bosses in The Last of Us 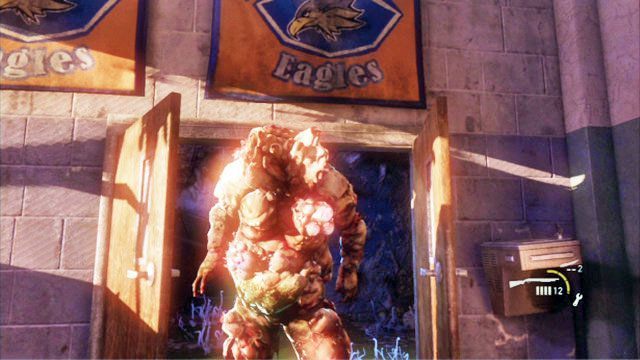 The Last of Us is quite a peculiar title, because during the playthrough you will not run into full-fledged bosses. The singleplayer campaign also does not have any final boss fight. However, we can still list two candidates for more difficult encounters and define them as mini-bosses. Those are:

Is The Last of Us Remastered from PS+ a complete product?

Is The Last of Us platinum trophy hard to acquire?

Unfortunately yes, the platinum trophy can be quite difficult to acquire. Platinum on the PS4 version was unlocked by less than half a percent of the game owners (as of end of September 2019). It is due to several factors, such as:

More information about the trophies can be found in our trophy guide.

Trophies from the Left Behind DLC, the Grounded Mode difficulty level and the additional multiplayer content are not included in the platinum trophy requirements. Unlocking them is fully optional.

Does the Last of Us have a New Game Plus mode?

Do I need to complete the game before playing The Last of Us: Part 2? 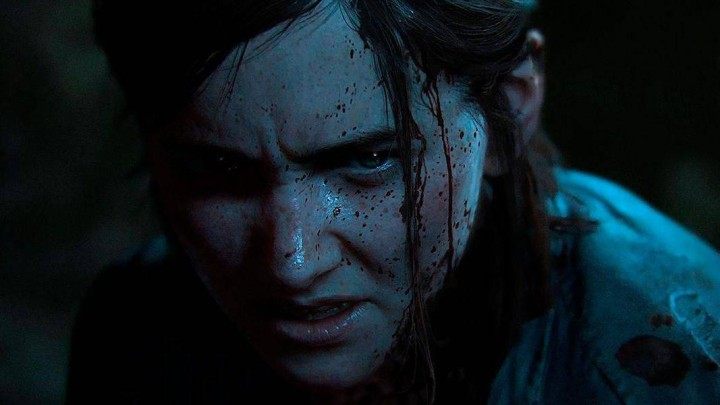 Yes, it is recommended. The story of The Last of Us: Part 2 strongly refers to the events of the first installment of the franchise. Playing both parts also allows you to see the evolution of Ellie, who in the first game was still a teenage girl and in the sequel is already a mature woman with serious life problems.

Do the multiplayer servers of The Last of Us still work?

Unfortunately, only the PS4 version servers are still active For the PlayStation 3 version the servers were permanently shut down (along with Uncharted 2 and Uncharted 3 ones) on September 3, 2019. This means that getting a platinum trophy on PS3 has become impossible. Platinum trophy and all multiplayer modes are still available on the remastered version on PS4.

Does The Last of Us have microtransactions?

Yes, but only for the multiplayer mode. Microtransactions allow, among others, to purchase skills, new weapons, new types of executions or new gestures. They do not apply to singleplayer campaigns.

The Sony store also has payable avatars related to The Last of Us and The Last of Us: Part 2 games. Once purchased, they can be set in the profile menu of your PSN account.

Can the Left Behind DLC be purchased separately? 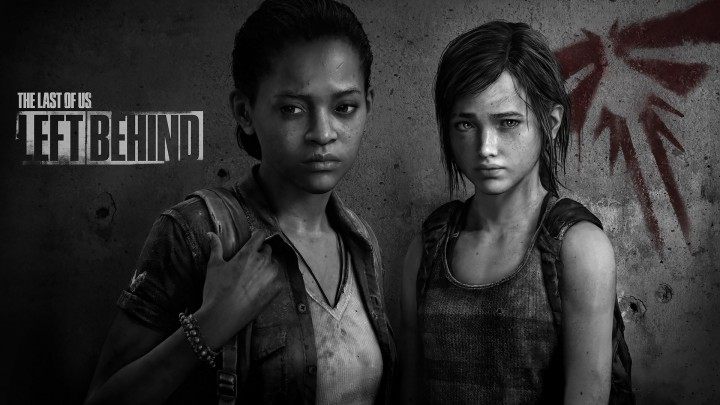 Yes, there is such an option and it is a standalone add-on. In the case of the PS3 version, purchasing the DLC is required to play through its contents, as it is not a part of the basic game.

The Last of Us Remastered on PS4 contains the Left Behind DLC. The offer to buy it is therefore addressed only to those that know and/or have the basic version of the game and want to play through the DLC campaign.

Is there a world map in The Last of Us?

No. The protagonists travel through different parts of the United States, but you can never bring up a world map and therefore we have not prepared any world atlas in our guide. The course of the campaign is linear and there is no option to return to previously visited areas or to travel freely though large sanbox-like areas. 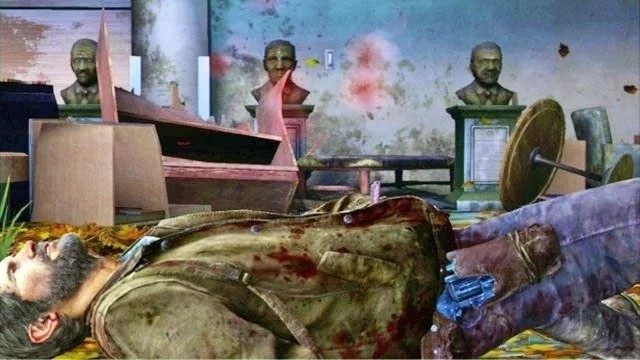 During The Last of Us campaign, Joel will be seriously injured. This happens during the Science Building stage as part of The University chapter. It cannot be prevented because it is justified by the story.

Joel, fortunately, will not die. After advancing to the Lakeside Resort chapter you will be controlling Ellie while Joel is slowly recovering. The topic of saving Joel was presented in a more detailed way in the Left Behind DLC. In the DLC, Ellie is accompanied by her friend Riley.

Controls in The Last of Us Remastered

About The Last of Us Guide

Hot Topics of The Last of Us Guide

The Last of Us Video Game

More About The Last of Us: Part I

There is no shortage of female characters in games these days. Especially when it comes to leading roles, there's been a huge improvement in female representation. Some of them wield magic, some are children of destiny, but all are incredibly courageous.

There's no second chance to make a good first impression. These games didn't squander the unique opportunity and delivered some of the most outstanding opening sequences in the industry.

Exes, exclusives – they often determine which console we buy. In this generation, by far the most interesting titles of this type were available on Sony PlayStation 4 – and we chose the best of them.

Death is almost stunningly prevalent in video games, but it's usually void of emotional charge. There have been "a few" games, though, which weren't afraid to do away with some really significant characters. Here's a list of the most memorable of them.