Cards in The Elder Scrolls: Legends have some unique abilities. It's crucial to get to know them. 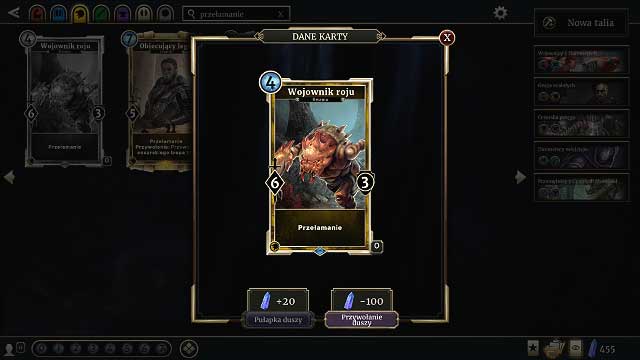 If a creature with Breakthrough kills a hostile minion, the remaining damage (if any was left) is delivered to the enemy hero. For instance, a 6/4 creature strikes a 3/2 minion. Due to the fact that the hostile creature has only 2 HP, the enemy hero will receive 4 damage. 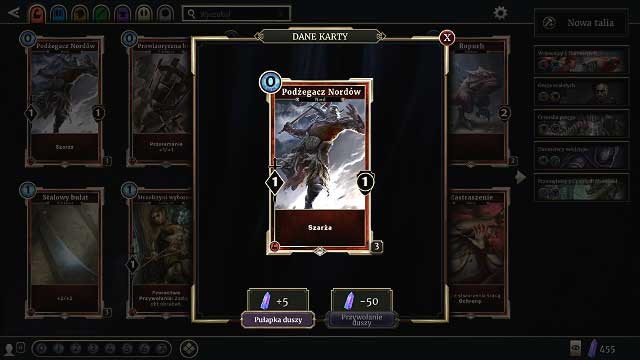 Charge will let the creature attack the same turn it is played. 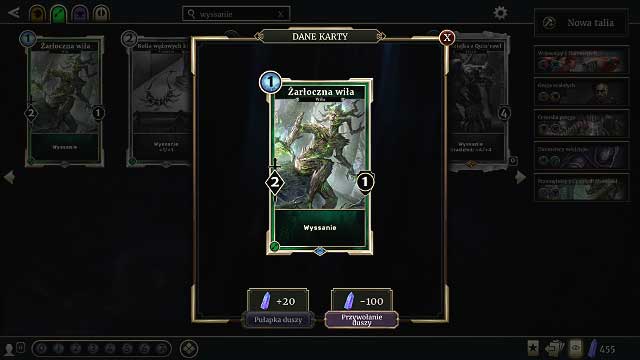 Drain creatures that attack during your turn will restore your hero's HP equal to their attack stats. For example, creatures with 4 attack will restore 4 HP. 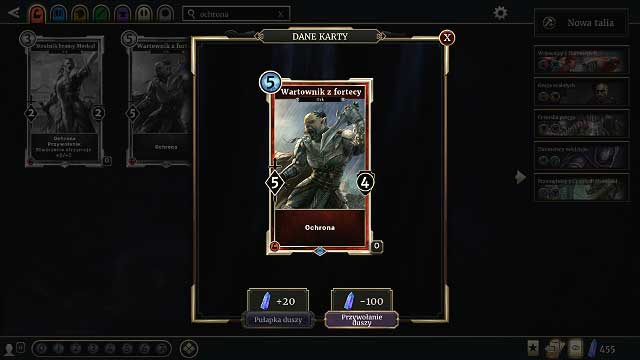 Guard Creatures need to be attacked first. For instance, if a 3/2 creature is hidden behind a 4/5 Guard, one will have to strike it first before the weak unit can be reached (unless you are using a spell or another ability that will breaks this rule). 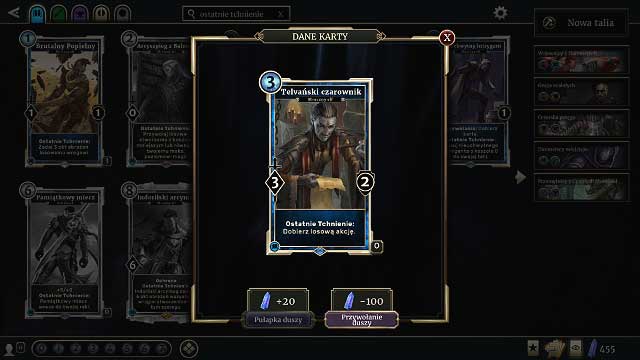 Killing such a creature will trigger an additional effect, e.g. boosting other minions, drawing a card, dealing additional damage. 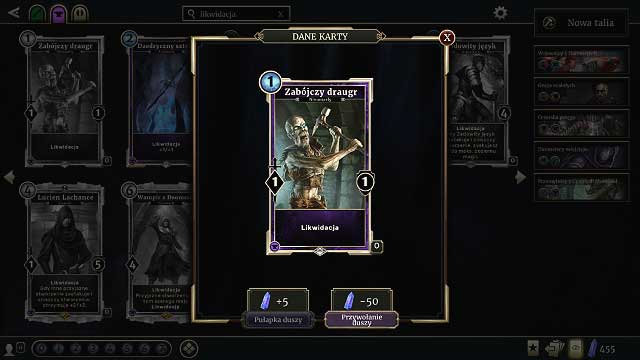 Lethal will let your minions destroy creatures if they deal damage to them (regardless of the stats). For instance, a 1/1 Lethal minion can kill a 7/6 minion. 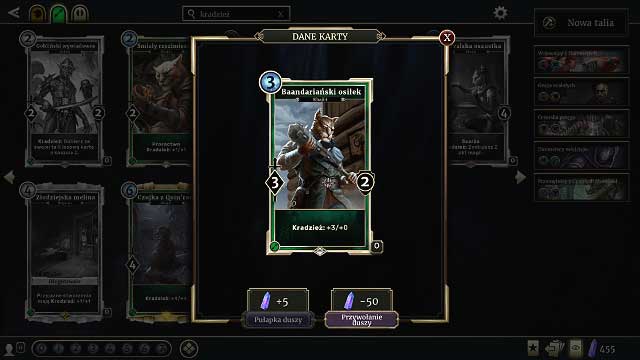 Once a creature attacks, an additional effect will be triggered, e.g. drawing a card, improving statistics or magic points.. 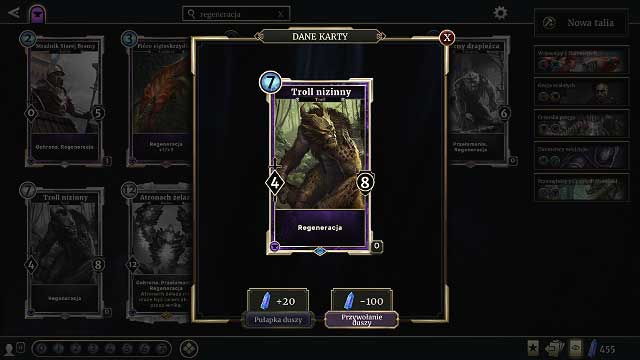 Regenerate minions can restore their HP at the beginning of their turn. 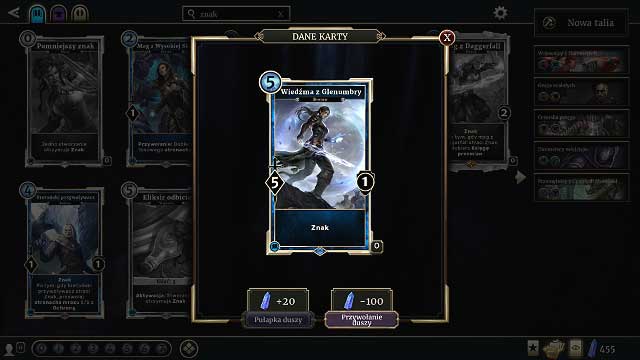 Ward works like a shield. It absorbs the first strike delivered to the minion. 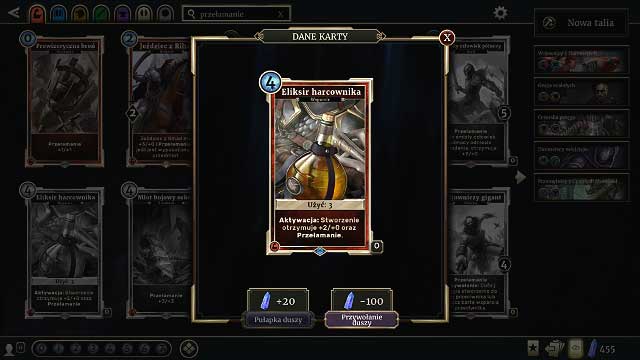 Once per turn you can activate an additional ability, such as: granting a creature Guard, Breakthrough, improving stats or transforming a creature into another. 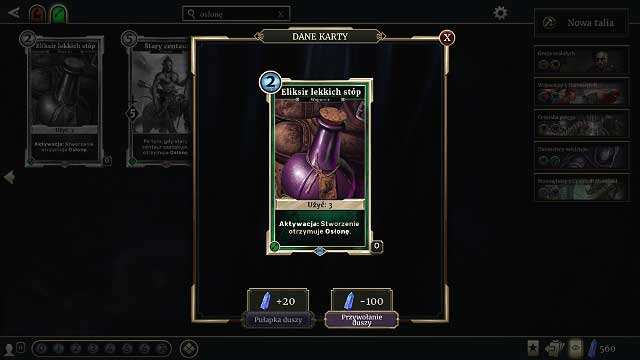 Shield minions are immune to damage for one turn. 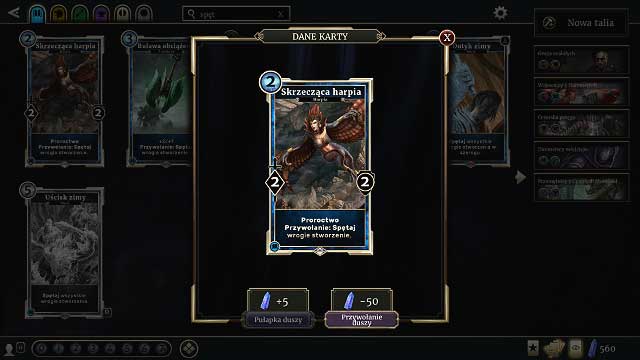 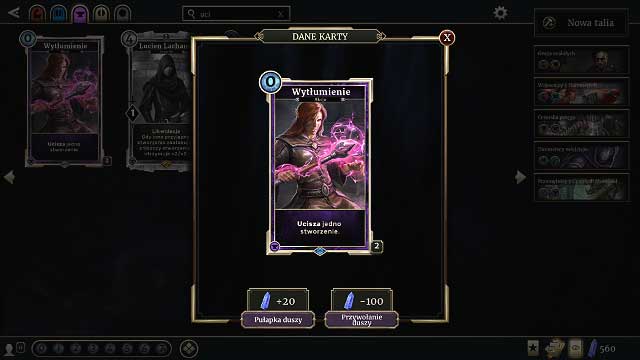 This will take the creature's special ability. 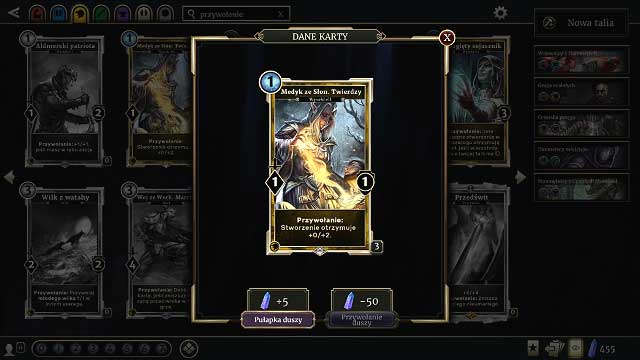 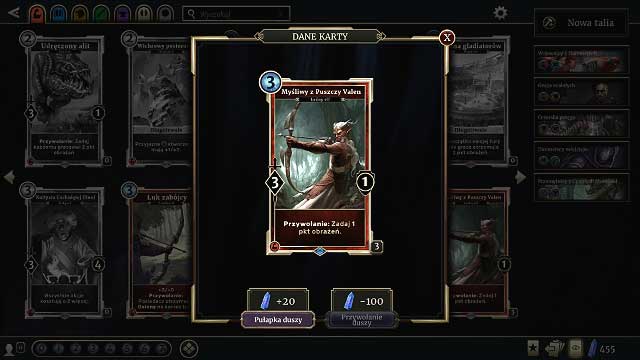 Such creatures can launch a projectile or cast spells on minions from different rows. 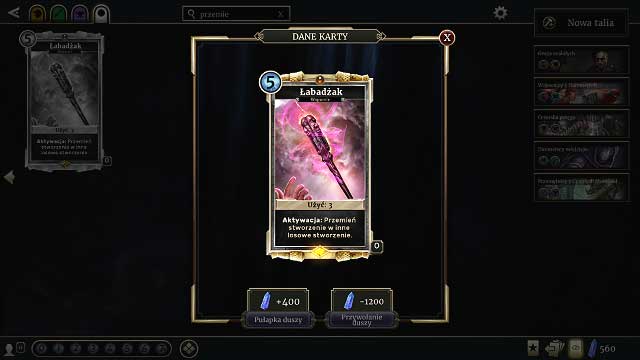 Transform one creature into another. 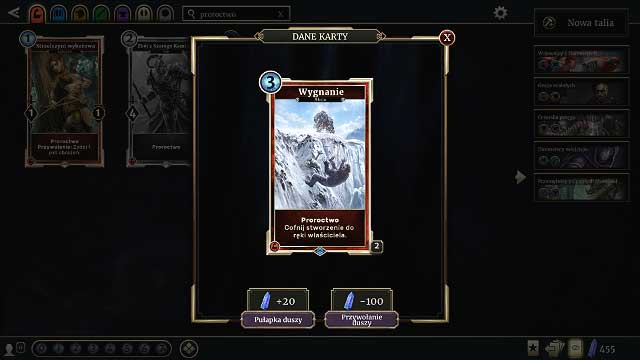 Prophecy can be player right away and with no cost. They can help you: draw an additional card, play a new minion, destroy a hostile creature, etc.