This is more of an interactive cut-scene rather than a new level. Once you've regained control over Riddick move around a little [#375]. You won't have to do anything out of the ordinary and you won't find any interactive items. Wait for the main Riddick to fall asleep. 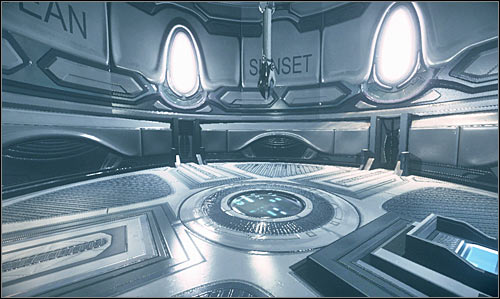 You'll wake up once again, however this time you'll be joined by an another convict named Magico. DON'T even think about attack him, because Riddick would have been punished with a death sentence. Instead approach an opened capsule [#376] and press the action key. Watch a new cut-scene. 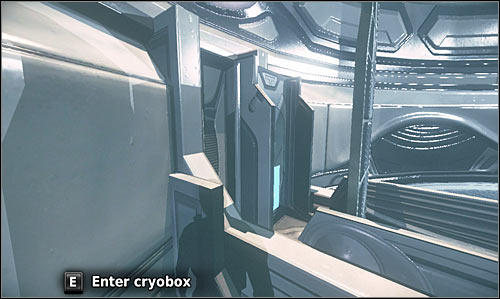