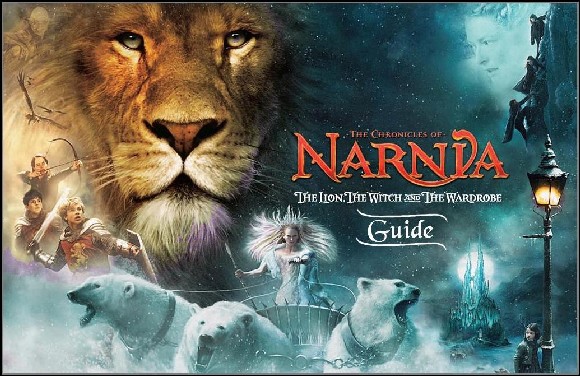 Hello to all of you, both older and younger fans of the world of fairy-tales and fantasy. Before you is Narnia, legendary realm created by C.S. Lewis, inhabited by various creatures, not always friendly to us, humans. In this guide I included all the information you will need to help the children defeat the White Witch and free Narnia from her power (seeing her charms, however, one cannot help but wonder if a compromise beneficial to both sides could not be reached). Step right up into the old wardrobe... Adventure awaits.

Strongest of all the kids. He can fight pretty well, and as time passes, he becomes a good warrior. At first he fights with a stick, he can switch it with a sword later though.

Susan is the brain of the team. She also has excellent aim. She can use tennis balls and snowballs but she's really deadly with her bow.

Edmund is smart and pretty agile. He can climb trees, but he copes well in a fight too. As with Peter, his weapon of need is a stick, while his weapon of choice is a sword.

At first it's best to switch to Lucy only when you want to get something behind a narrow passage. Soon, however, she gains useful healing abilities which make her indispensable.

About The Chronicles of Narnia Game Guide & Walkthrough

Hot Topics of The Chronicles of Narnia Game Guide & Walkthrough

The Chronicles of Narnia: The Lion, The Witch and The Wardrobe Video Game 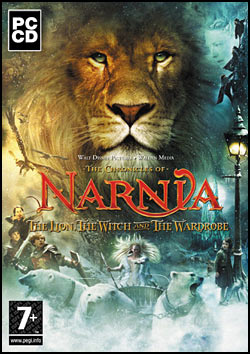 The Chronicles of Narnia: The Lion, The Witch and The Wardrobe PC version System Requirements This site is not associated with and/or endorsed by the Disney Interactive or Traveller's Tales. All logos and images are copyrighted by their respective owners.