In The Cave, the player chooses three out of seven characters and explores locations within the cave with them. Depending on the choice, some of the locations connected with characters which have not been chosen, won't be available, as reaching them required a special skill to open the passage.

The order in which characters are chosen doesn't matter - the game can be finished regardless of the chosen team, though some of the puzzles can be solved in alternative ways by using the special skills of the characters.

If you want to learn the whole story but not necessarily finish the game three times, leave the Knight and Hillbilly for the last playthrough. Their locations are closest to The Campfire, so that way you will save time on having to pass through The Mine, Zoo and Island.

Special skill: A line with a hook, useful for jumping over traps and lets her climb onto special rock ledges. 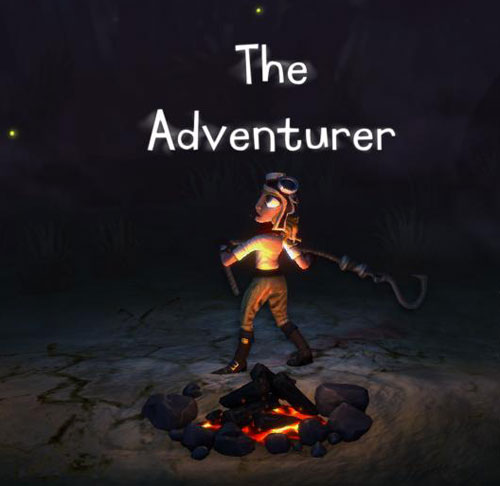 Special skill: The Hillbilly creates a bubble of air around his head, letting him breath under water. 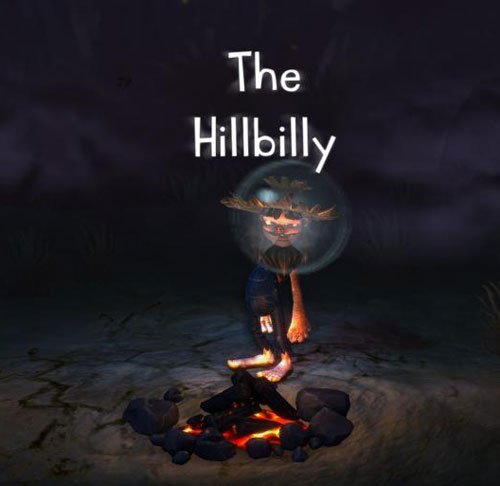 Special skill: The Knight creates a barrier around himself, therefore becoming immune to any damage (fire, bolts, falling down). 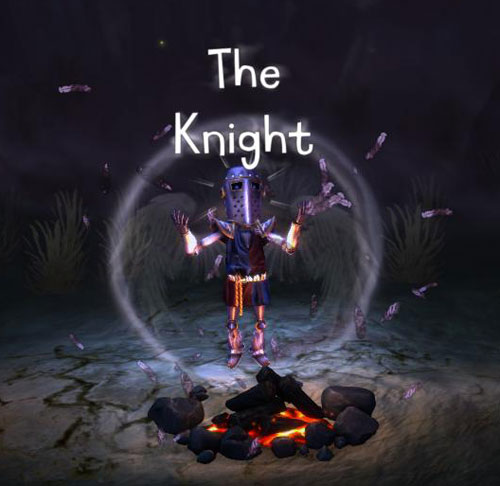 Special skill: The Monk is a master of telekinesis - he can attract items or directly influence other items. 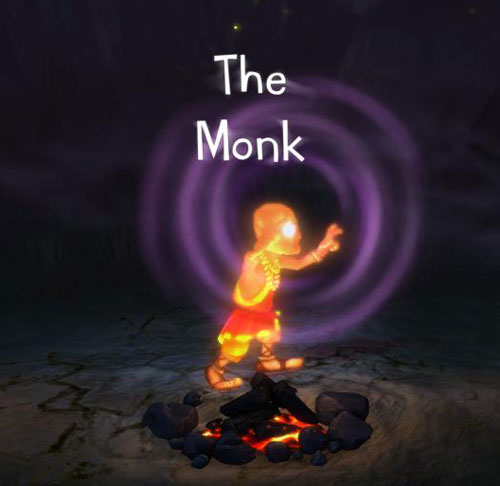 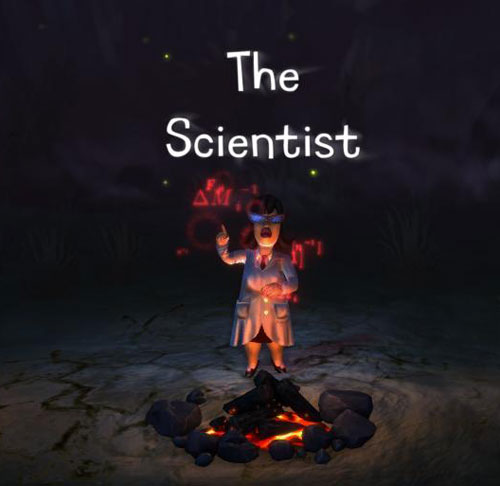 Special skill: Can pass through obstacles. 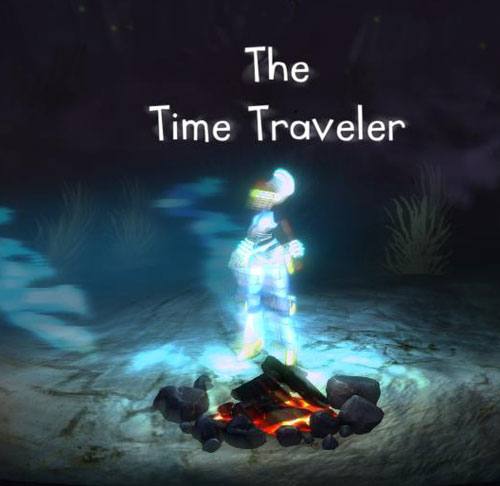 Special skill: The Twins can separate their bodies and souls, effectively cloning themselves. 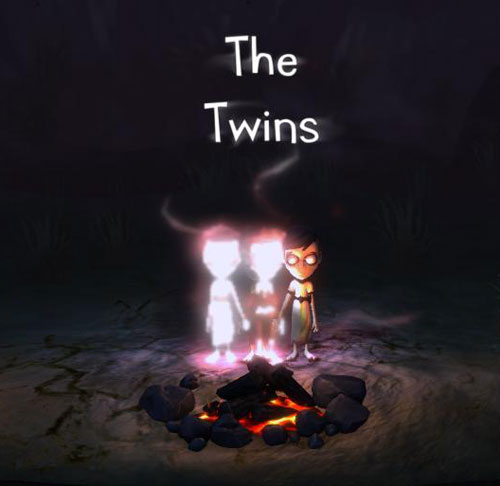