This page lists the status effect and immunity icons that appear in The Serpent Rogue. 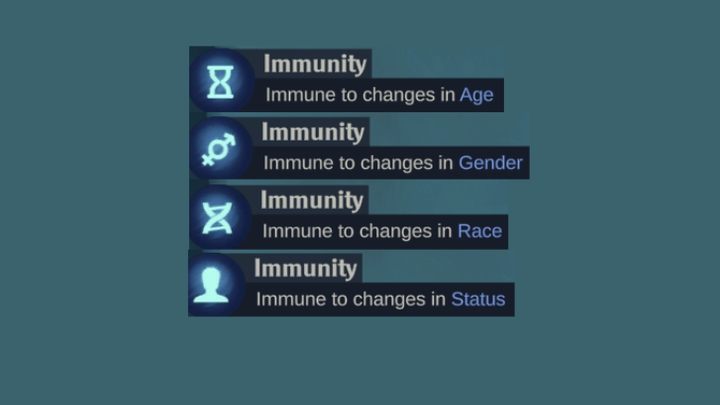 Opponents can have 4 basic types of immunities:

You can apply negative status effects to opponents to weaken them or cause damage over time. Below we list and explain the basic effects and icons that appear in the game. 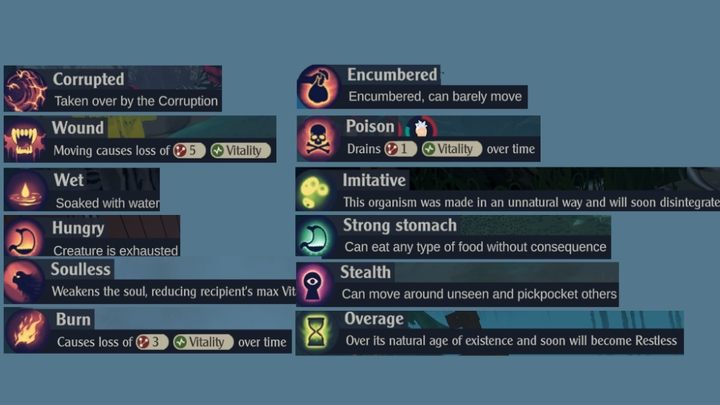 Opponents who are immune to Status changes can't be affected by debuffs. 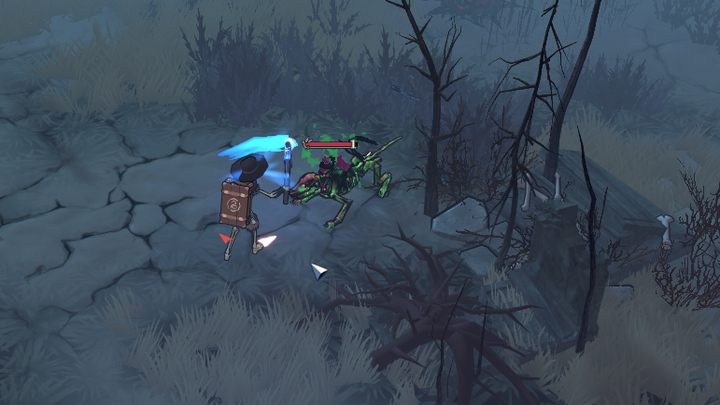 You can use the "hit-and-run" strategy or battle at a distance without putting yourself in danger by switching weapons and giving your opponent multiple status effects at once. Some weapons also deal additional damage to opponents with certain statuses, so it's a good idea to learn how to effectively switch weapons and combat strategies. Also consider giving your human followers complementary weapons.