In this section you will read about destroying Corruption in The Serpent Rogue. You will learn what Corruption is, how to heal it by Purification, how to get Purifying potions from the Wishing Well and what Corruption Storm is.

Corruption is a phenomenon that occurs in the Wasteland and Swamp. Some of the enemies in the northern parts of the map have been overwhelmed by Corruption, which gives them an appropriate debuff status. The overwhelmed enemies have a red-and-black "coating". Features of Corrupiton:

Even though the main quest will have you healing the tree in the middle of the Corrupted area, the land will still be infected. 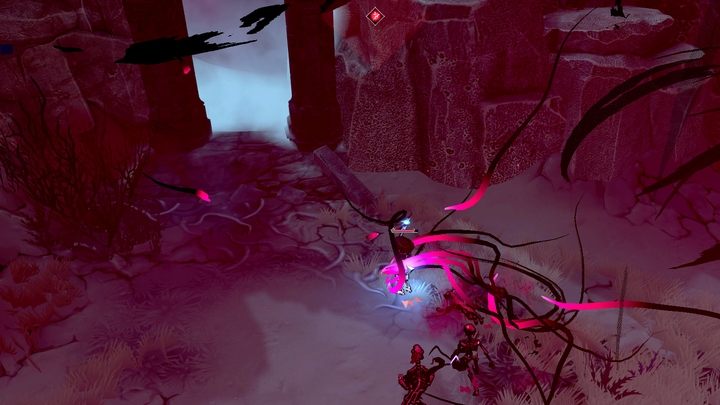 Corruption Storms happen in the Swamp and Wasteland. These storms occur regularly after each other when the counter, visible in the upper part of the screen, but also on the world map reaches 100%. The storm lasts several dozen seconds. The following things happen during a Corruption Storm: 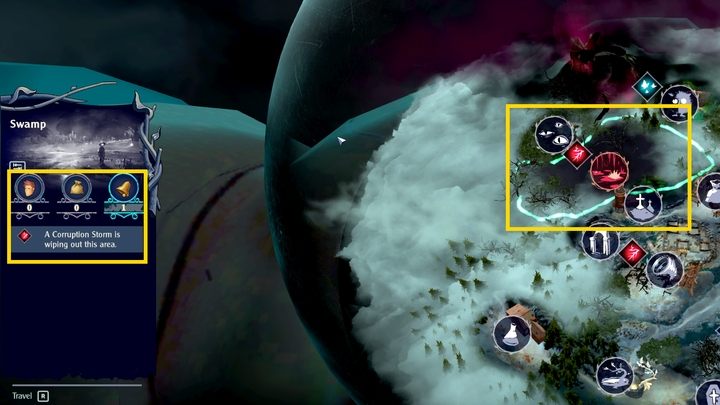 The Corruption storm cannot be stopped and will remain even after you've completed the story missions - otherwise the resources would run out. The storm only lasts a short while - you can check its status and time left to start on the map by selecting the area and clicking the bell. 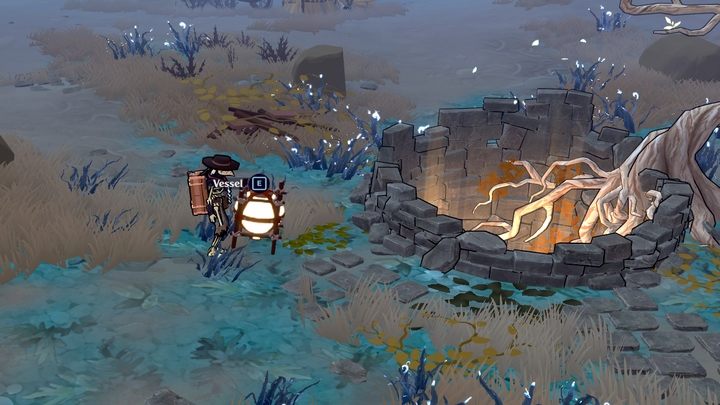 There is a well in the Camp in the middle of the area. Put 100 gold in it to get a golden Vessel. 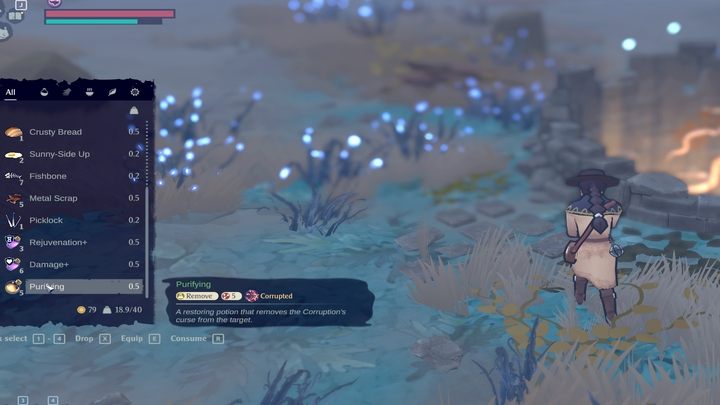 You can break it to get 5 Purifying potions. One such potion destroys an enemy's 5 Corruption points. It also destroys the explosive "bubbles". You will need the Vessel intact to complete the story missions. Only human allies can carry it. 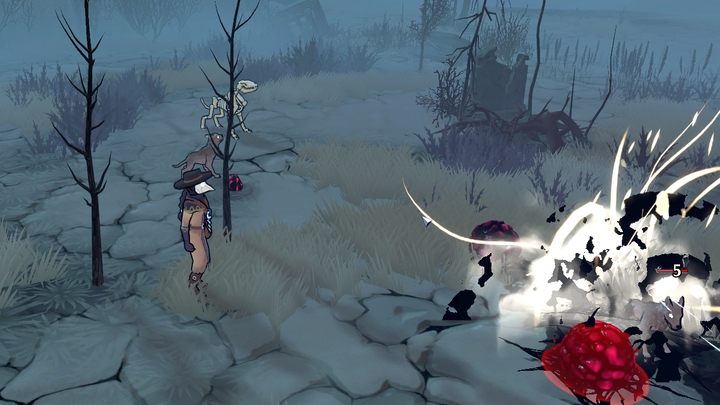 To use a potion, simply throw it (hold it in your hand and assign the potion to a quick access slot), while holding RMB to aim. The Cursed Ember may still appear even when you destroy the bubbles. Healed enemies revert to their normal form: you can Tame them, and they are no longer aggressive. 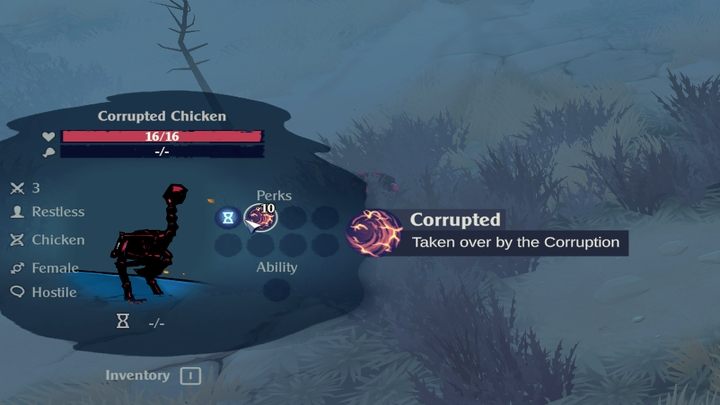 Here, you will need two potions with a power of 5.

But be careful: more powerful monsters can have more Corruption Points. One potion is not enough for such opponents. Purifying heals 5 Corruption points. You can check how much your opponent has by inspecting them from a camouflaged position (rat / bush).