The following section describes lockpicking and opening locks in The Serpent Rogue. You will learn how to open locked chests and how to create lockpicks.

How to open locks? 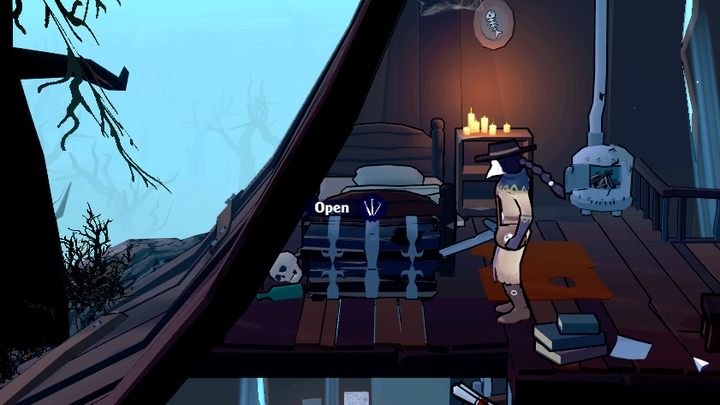 The game features chests that have to be opened with Picklocks. They are marked with a specific icon, as shown in the photo above. 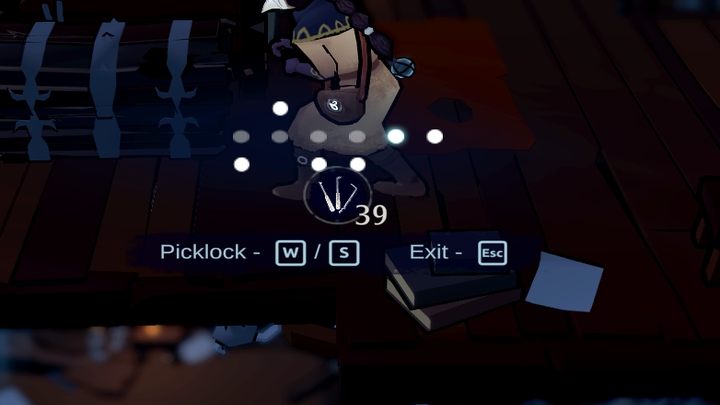 The mini-game is easier than you might think. At different lock levels, you will have a different number of latches to open. Press the up / down key - if the white ball remains in its position, you've done it correctly. Now the other latches... Sadly, there are no hints that you can use when lockpicking - you just have to do this by trial an error, and you'll likely lose a lot of picklocks - unless, of course, you're lucky enough to open the lock on your first try.

The problem is that if you misplace even one latch, all of them will rest - so remember the sequence you've managed to set so far.

How to make lockpicks?

The blueprint for the lockpick can be found in the Pier, on the boat, in front of the entrance to this location. You can also create them without a blueprint: combine two Metal Scraps in a forge. This way you will create 5 lockpicks. 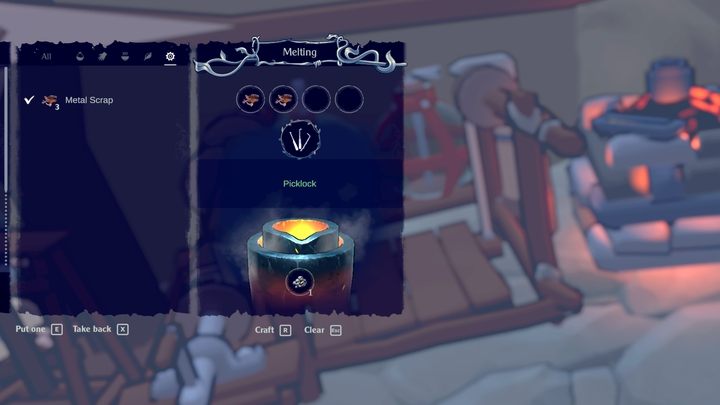 Always make sure you have a few on you - you never know when they might come in handy, and they weigh very little. For example - in Westland, chests and other objects in the area respawn every time the storm passes.