In The Serpent Rogue, you can sneak and steal without having to kill your target. You will learn: how to sneak using bushes, how to steal while transformed into a rat. 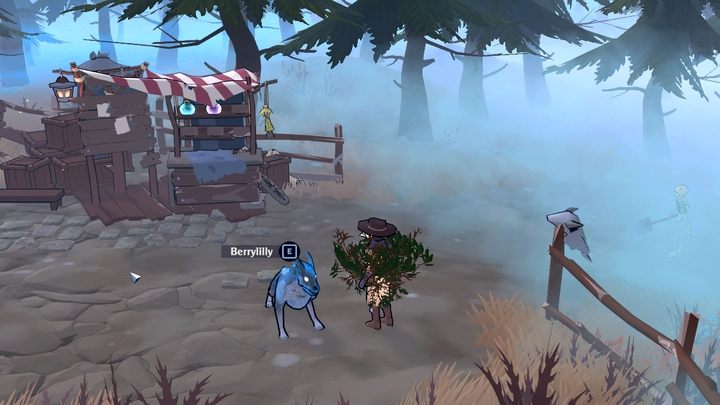 When camouflaged as a bush, you become invisible to enemies. You'll find one of these bushes the first location - the Abandoned House. Another can be found in the Wasteland (it respawns each time you reset the area). You can move between locations while still hidden in the bush. Using this method, you can stealthily infiltrate specific locations and steal while remaining undetected. 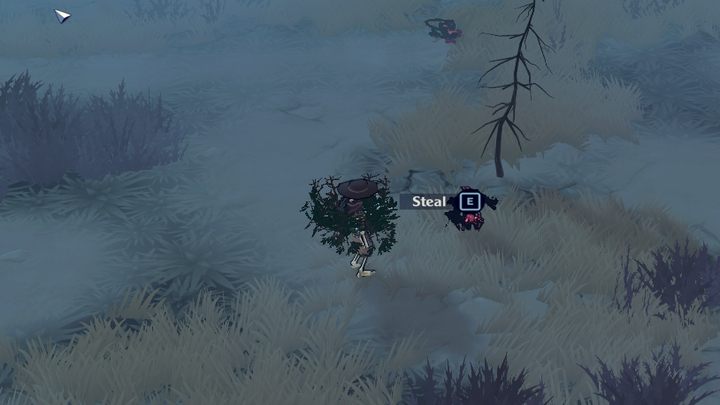 If you wish to get someone's belongings without fighting, you should consider stealing from them, instead. How to do it? Find a bush to hide in. This will allow you to approach and inspect them and check their inventory before attempting to steal a random item from them. Sometimes your attempt at stealing will fail, forcing you to fight or flee.

Transforming into a rat 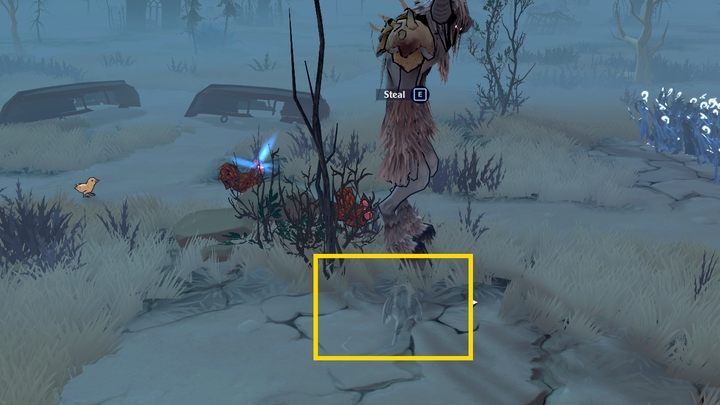 Later in the game (once you've obtained 15 Rat Hairs), you'll be able to brew a potion that can turn you into a Rat. The potion consists of: Rat Hair Mangragore (the essence of Change). As a rat, hold down the Spacebar to use your special skill - camouflage.

During serious heists, you might want to keep a follower nearby to use as a chest, since the rat has a very limited carrying capacity. 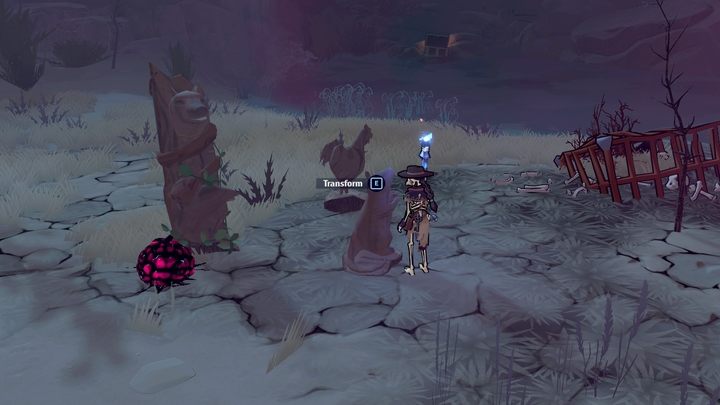 The second option is to transmute using the statues in the Wasteland (you can teleport to different areas while maintaining your current form). Transforming into a rat is also a great way to inspect enemies (adding pages to your Bestiary). However, keep in mind that water will ruin your camouflage.