A Small Grave Matter is a task that can be performed when visiting the Edgewater. The task is connected with the collecting fees for the burial of residents. The next page of the tutorial to The Outer Worlds includes the description of this quest. 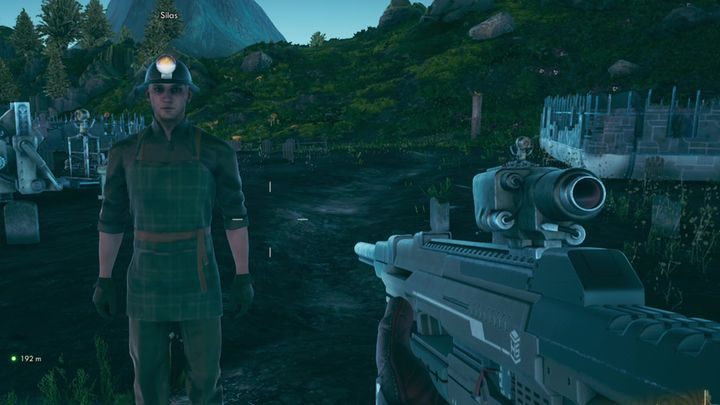 When visiting the Edgewater cemetary you mght encounter Silas who cares for the dead. Talk to him and he will ask you to collect late payments from four people living on the Edgewater.

Getting money from Abernathy and Phyllis won't be a problem - just talk to them. You will find them in the factory and in the house at Edgewater.

To deal with Lugwig, who is located around the landing pad, you'll have to lie. Otherwise the man will not want to pay. 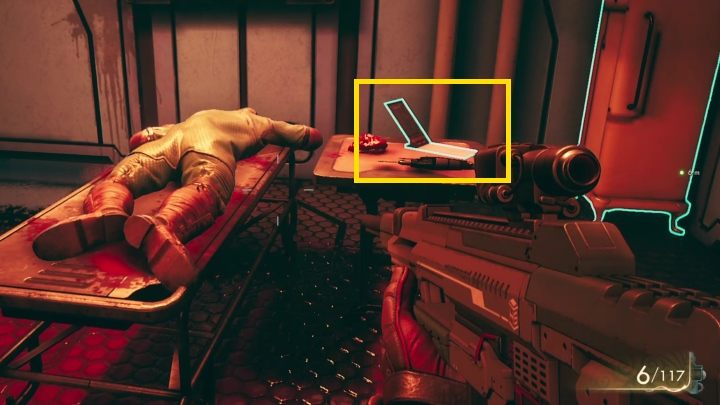 You'll meet Conrad at the barbershop on the Edgewater. After the conversation, he admits that he has no money for the burial-offer him a bill of exchange. He will say he has nothing of value on him but he will make you contact him if you find a solution to the problem. Then go to the back of the barbershop. There you will find notes about gold teeth of one called Eugene. Talk about them with Conrad and convince him to pawn them.

Upon collecting all fees, you can return to Silas and complete the task.