The Outer Worlds is a typical RPG that has advanced gameplay. On this page of the guide, you will find out how does the gameplay looks like in Obsidian Entertainment's latest title.

During your adventure, you will travel a semi-open world. The map is divided into several major regions that you can explore freely. You move between them in your ship. 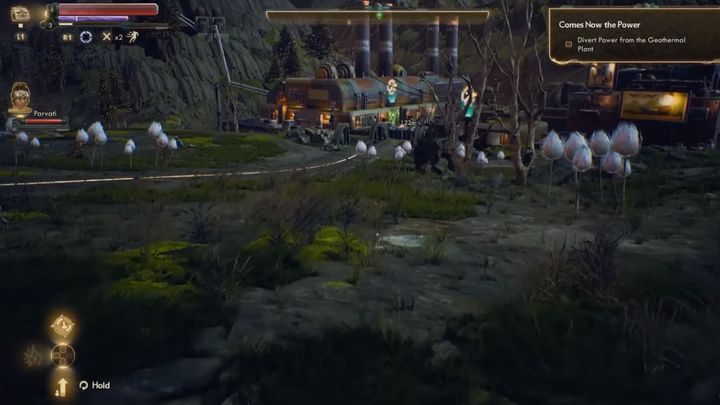 You can visit these regions at specific moments of the plot. Also, some of them can't be explored again after you reach a certain point in the game.

During the exploration, you will come across a number of independent characters - you can talk to them. The conversation mechanic is based on standard solutions. You will see a number of dialog lines from which you have to select one of them. Depending on your abilities, you will have different options. 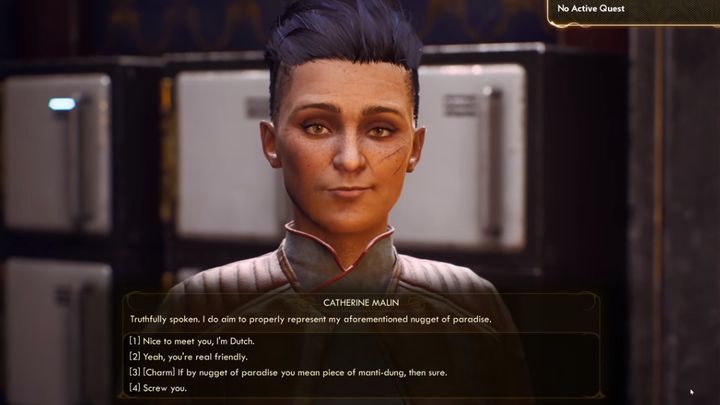 During conversations, you often have to make decisions that will affect the further course of the plot. They are marked with light.

Battles in The Outer Worlds take place in real time. Each opponent has its weaknesses and tactics. You can fight them using a wide range of firearms and melee weapons.

During battles, you can also use the TTD mechanic (Tactical Time Dilation). This mechanic was described in a separate chapter.