The Medium Guide by gamepressure.com

On this page of our game guide for The Medium, you will find information about whether the production will be released on PS5.

PS5 and The Medium 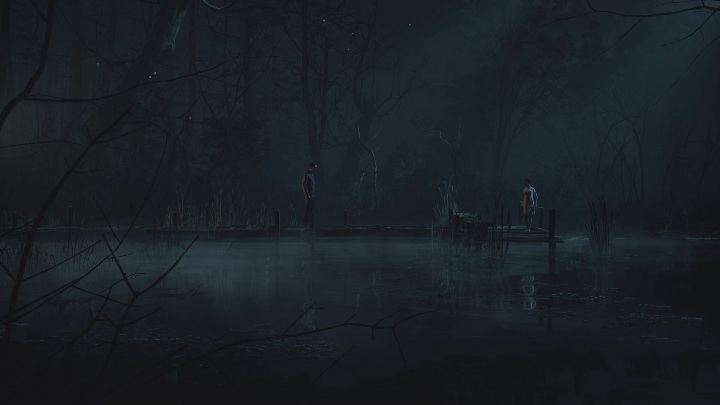 The game was only announced for the latest generation of Xbox consoles and PC. The developers have not given any information about the PS5 release. However, the game cannot be considered as Microsoft's exclusive title since it is available on other platforms.

Where to buy the game?

You can purchase the game on Steam, Epic Games Store, and Microsoft Store. If you pre-order The Medium, you will get a discount and:

The Medium will be available in the Game Pass subscription. We have described this topic in detail on a separate page of this guide.