Link, let's do it again! This Guide for The Legend of Zelda: Link's Awakening contains detailed walkthrough which describes all the steps necessary to complete the game in 100%. Here you can find lots of valuable tips and hints, controls description as well as locations of every collectible item. 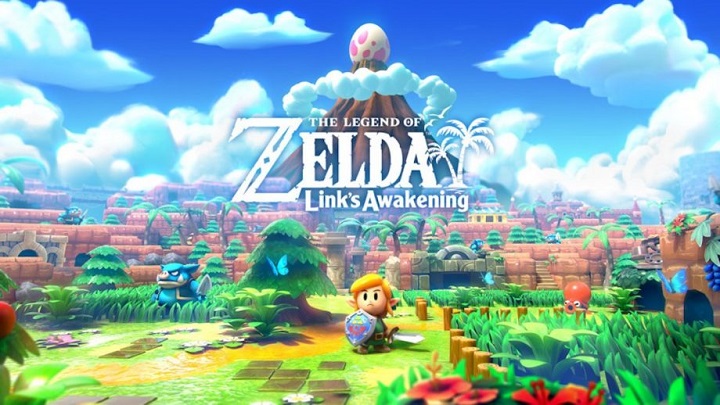 The Legend of Zelda: Link's Awakening guide is a complete, fully detailed walkthrough and guidance, thanks to which you can easily solve the problems encountered along the way and deal with even the most difficult puzzles and riddles. The walkthrough has been additionally enriched with screenshots and the author's hints on specific fragments of the game. This walkthrough will reveal all of the Easter Eggs that you can encounter throughout the gameplay. Additionally it will introduce you to Koholint Island's bestiary, items descriptions and their locations and will also help you with the main boss and mini-boss fights.

The first chapters of the guide to The Legend of Zelda: Link's Awakening contain game basics. There you will find information about gameplay, useful hints and a brief description of combat. The basics also include the specification of all characters and opponents in the game. You'll also find a chapter on fishing and dungeons editor and a page about game controls.

The next pages contain not only chapters on collector's items, such as Pieces of Heart and Secret Seashells, but also a short description of equipment, trade sequence items, dungeons items, keys to every dungeon, instruments, and figures from the Trendy Game Shop.

Of course, in our guide, you will also find a list of every sub-boss and main boss encountered during the game. You will learn from these pages how to fight heavier opponents and how to defeat them to be able to move on in the game.

Additionally, we have included secrets and Easter eggs on the last pages.

Briefly about The Legend of Zelda: Link's Awakening 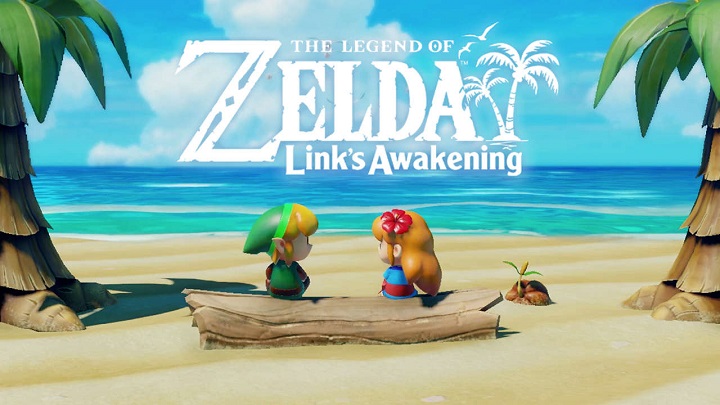 The Legend of Zelda: Link's Awakening first appeared in 1993 on GameBoy, then came in 1998 on GameBoy Color in refreshed colourful version. In 2011 Link continued his adventure on Nintendo 3DS in order to finally reach his current destination of Nintendo Switch in 2019.

The Legend of Zelda: Link's Awakening is a classic action-adventure game. The game's plot takes place after the events of A Link to the Past, the hero Link travels by ship to other countries to train for further threats. A storm destroys his boat at sea, and he washes ashore on Koholint Island. To escape the island he must find eight musical instruments that will awaken the slumbering Wind Fish. Link needs to explore a series of dungeons in order to recover the eight instruments.

How long does it take to complete The Legend of Zelda: Link's Awakening?

The Legend of Zelda: Link's Awakening can be completed in less than five hours. However, wandering around the dungeons or finding every collector's item will take you a lot more time.

Does the remake change the story?

No, it doesn't. The story, and every event in it, is completely intact. Additions are very minimal.

The main change in The Legend of Zelda: Link's Awakening is a level editor. Additionally, you can find some new equipment. There are a few more fast-travel points than in the first game and more collectibles to gather. The sad bit is the lack of a photographer. 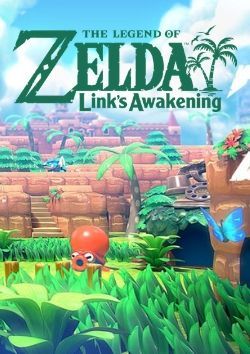 The Legend of Zelda: Link's Awakening is a remake of a classic action adventure game from 1993. The project reproduces the content of the original, with improvements limited to control and audio-visual setting. Player explores the world, solves puzzles and fights enemies.

The Legend of Zelda: Link's Awakening is an action adventure game set in the fantasy world. It is a remake of a classic game sharing the same title, originally published in 1993 on a portable Game Boy console. Both the original and the new version were developed by Nintendo.

In the game Players assume the role of Link, the hero of all the main installments in the series. This time, however, players don't have to explore the land of Hyrule; instead, the action is set in the mysterious island of Koholint.

Link gets to the island after a storm smashes the ship onboard which he travelled. On the spot, the hero discovers that the only way back home is to wake up the island guard sleeping on top of Tamaranch Mountain. In order to do this, he will have to acquire eight magical musical instruments.

In terms of the gameplay mechanics, The Legend of Zelda: Link's Awakening remains faithful to the original version from 1993. Thus, players receive a classic action adventure game. The events are observed from a camera placed high above the character's head, and the game boils down to exploring the world,within an arcade formula of fighting enemies and solving puzzles. The experience is diversified by occasional platform sections.

Remake reproduces the original campaign, with all the challenges, locations, and quests. Improvements are mainly limited to controls system, which is more convenient than the original version.

The new The Legend of Zelda: Link's Awakening differs from its original mainly in terms of its audiovisual setting. Visuals have been redesigned and simple 2D models with large pixels have been replaced by 3D characters and locations. Also the soundtrack and the sound effects have been recorded from scratch.