This page of the guide to The Last of Us 2 has a list of less important NPCs. We explain who the new and recurring characters are, and what roles they play in The Last of Us: Part II.

There are no major plot spoilers in our here. You won't know by accident whether a character dies or what important events might be associated with some of these characters. 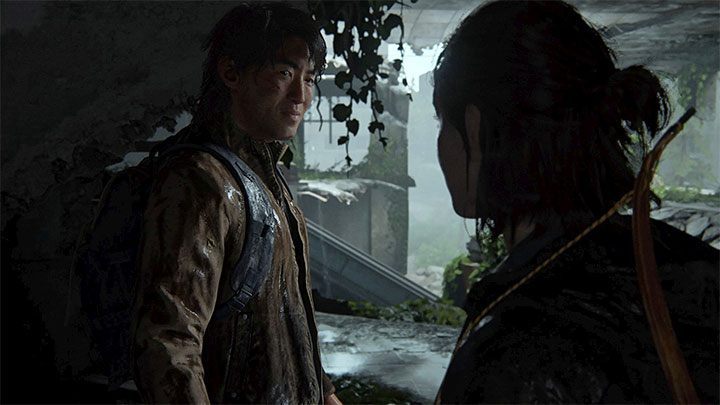 Jesse is a man of Asian descent who lives in a camp in Jackson and his job is to organize patrols to ensure the safety of the city's residents. Jesse maintains a friendly relationship with, e.g. Ellie and Tommy. He has been in a relationship with Dina, however, the characters parted ways before the events depicted in the game. Jesse can also be Ellie's companion controlled by artificial intelligence. 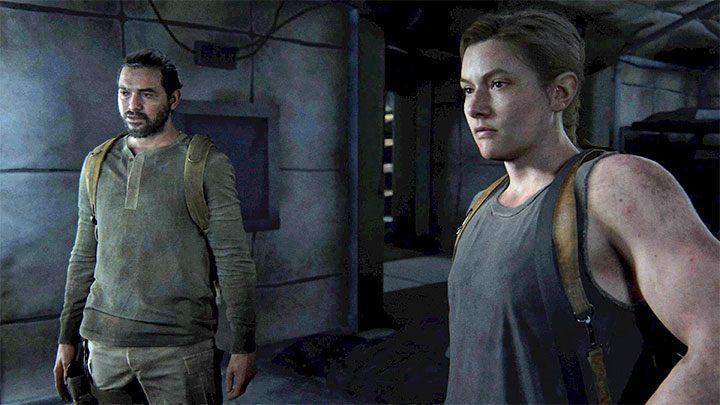 Manny is one of the soldiers of the WLF, just like Abby. He maintains a friendly relationship with Abby and accompanies her on some joint expeditions. Later in the game, Manny also helps Abby in her quest to find Owen, who has deserted. 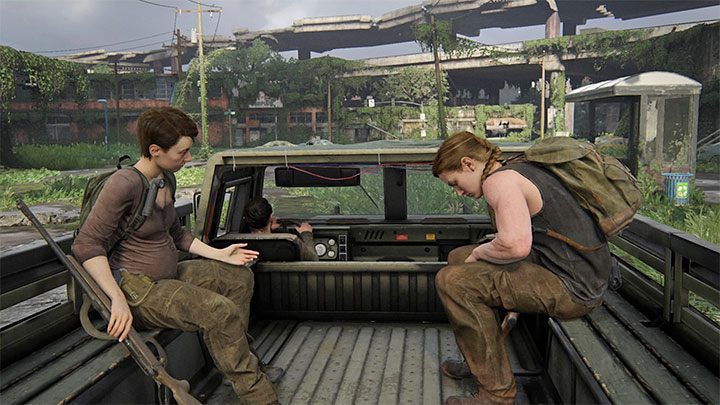 Mel is one of the women in the Washington Liberation Front. By the time the game begins, Mel is already in fairly advanced pregnancy. The player will also find out that the child's father is Owen. This leads to several uncomfortable situations and conversations between Mel and Abby. Despite being pregnant, Mel accompanies Abby and Manny on one of the expeditions. She also appears in later cut-scenes along with Owen. 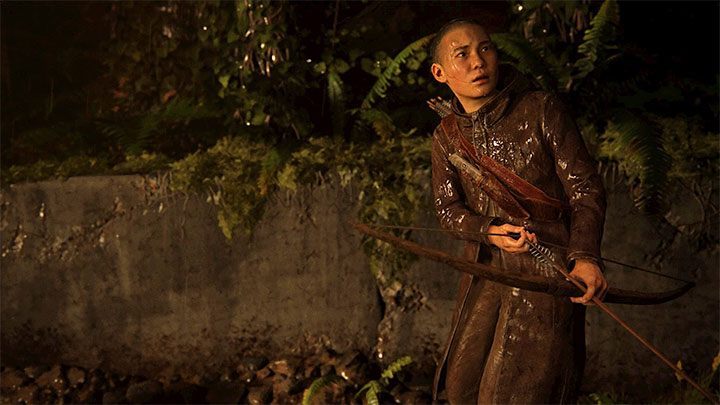 Lev is the only transgender character in The Last of Us 2 (he was born as Lily and changed gender before the main events of the game). He is a former member of the Seraphites. Lev decides to flee the cult. Since this faction does not tolerate any form of desertion, he is forced to avoid cultists who want him dead. Lev is great at stealth and using a bow. He also accompanies Abby on several expeditions. 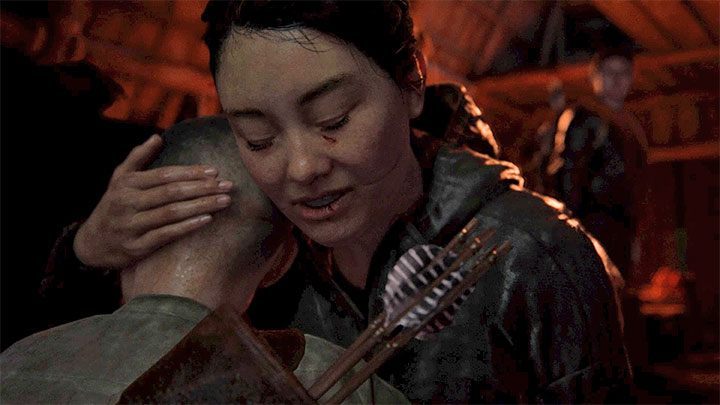 Yara is Lev's older sister. The two characters share a very strong bond - they appear together in multiple stages and cut-scenes. Lev and Yara also help each other if one of the characters gets hurt. Later in the campaign, Abby is able to get to know Yara and befriend her. 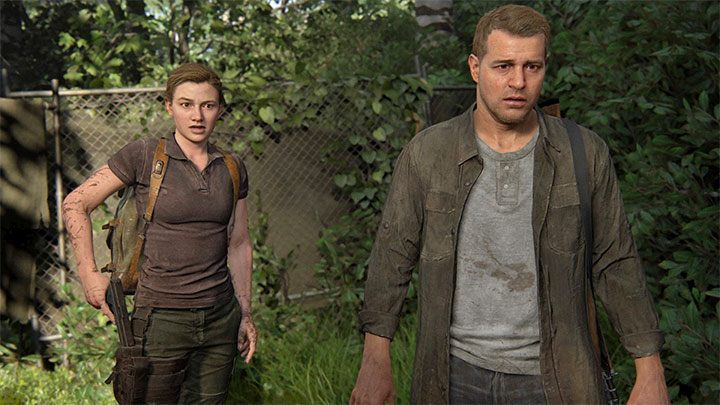 Jerry is Abby's father. Details about this character, his role and fate are initially kept secret. Jerry appears in Abby's several flashbacks. It is revealed that Abby had a strong relationship with her father. 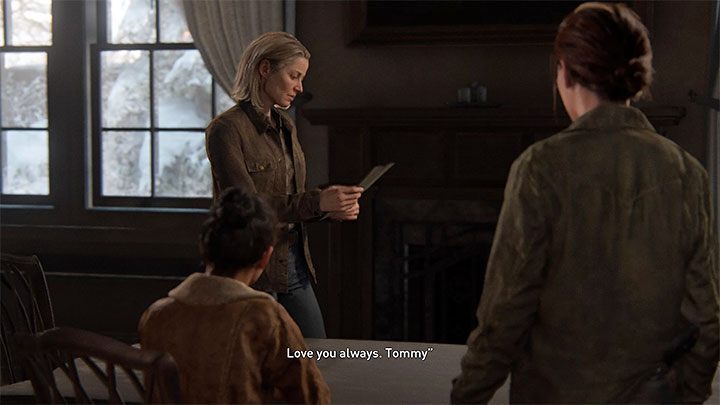 Maria is Tommy's wife and one of several characters known from the first part of The Last of Us. In TLoU 2, she leads the community living in Jackson. Maria asks Ellie and Dina to find her husband after Joel and Tommy disappear during one of their patrols. 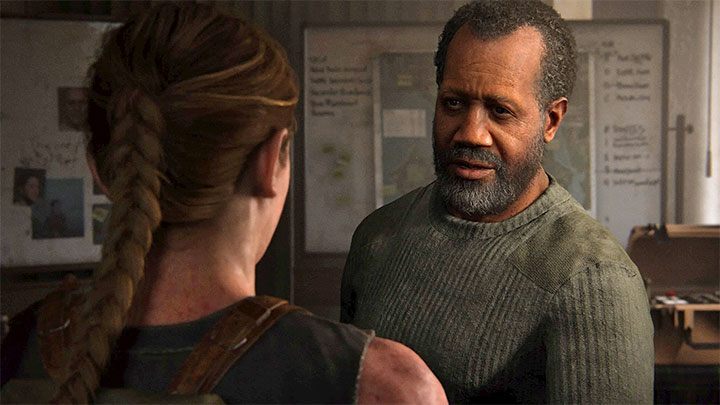 Isaac is an older man and the leader of the WLF, whose headquarters are in Seattle. Abby meets with Isaac several times throughout the game, and these are not always friendly encounters, as Isaac does not tolerate questioning his orders. 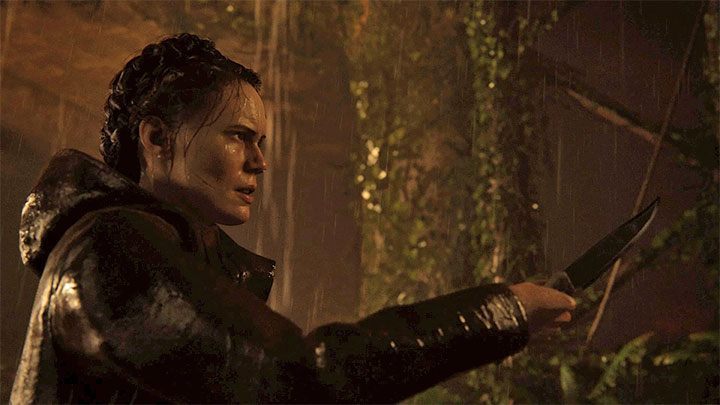 Emily is one of the members of the Seraphites. The game does not reveal much detail about her, though it suggests she may be one of the more important characters in the cult. At some point in the game, Abby meets Emily and this encounter is quite emotional. 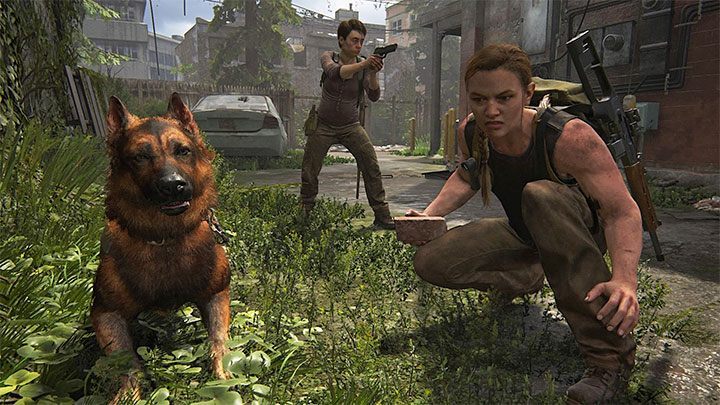 Alice is a dog trained by the Washington Liberation Front - one of the unusual features of this faction is that they have guard dogs. Alice is very friendly towards Abby and Manny. During the game, you can play with the dog. Alice accompanies the characters on one of the expeditions. Alice can also fight - she can knock enemies down and bite them.