On this page of the guide to The Last of Us 2, you will find basic information about Tommy. We remind you who this character is, and explain her role in the events depicted in The Last of Us: Part II.

Our brief description of Tommy has no major spoilers. You won't find out by accident whether Tommy gets killed or what important events might be directly linked to him. 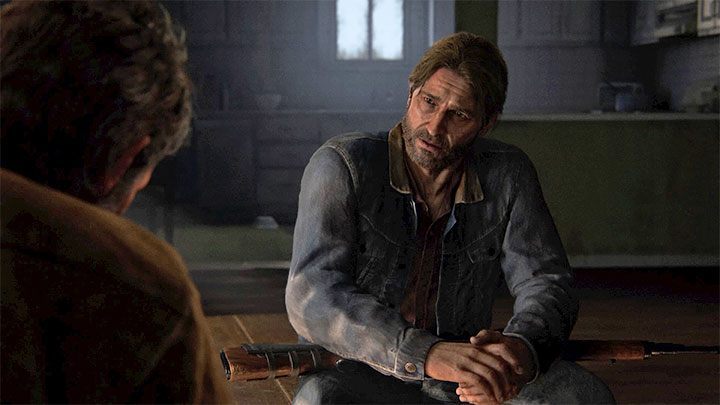 Tommy is one of several characters who appeared in the first part of The Last of Us. He is Joel's brother, a playable character for the majority of TLoU1 who also appears in the second part. In the first The Last of Us Tommy helped Joel and his daughter Sarah escape the city, and also provided shelter for Joel and Ellie later in the campaign.

Tommy in The Last of Us 2 is in his 50s - he is married to Maria, a character known from the first part. At the beginning of TLoU 2, Tommy and Maria live in Jackson along with Joel and Ellie. Maria is the leader of Jackson community. 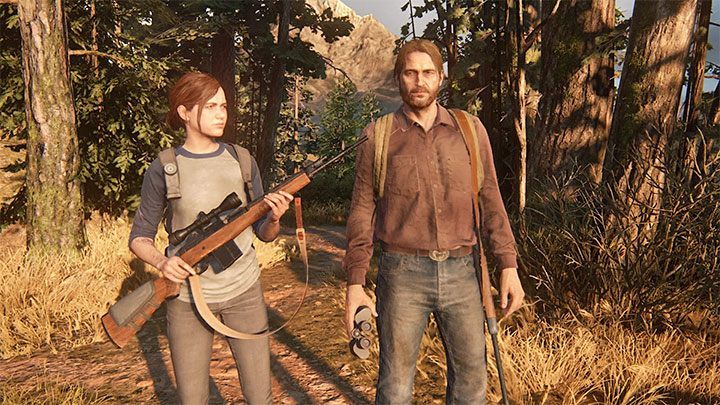 The younger Tommy appears in one of the flashbacks depicting the events that occurred between TLoU1 and TLoU2. In the aforementioned flashback, he gives Ellie some lessons on how to use a sniper rifle.

Tommy also appears in stages set in the present. The actual game (not counting the prologue) begins shortly after Tommy and Joel set off on a joint patrol from which they have not returned.