On this page of the guide to The Last of Us 2, you will find basic information about Joel. We remind you who this character is, and explain her role in the events depicted in The Last of Us: Part II.

Our brief description of Joel has no major spoilers. You won't find out by accident whether Joel gets killed or what important events might be directly linked to him. 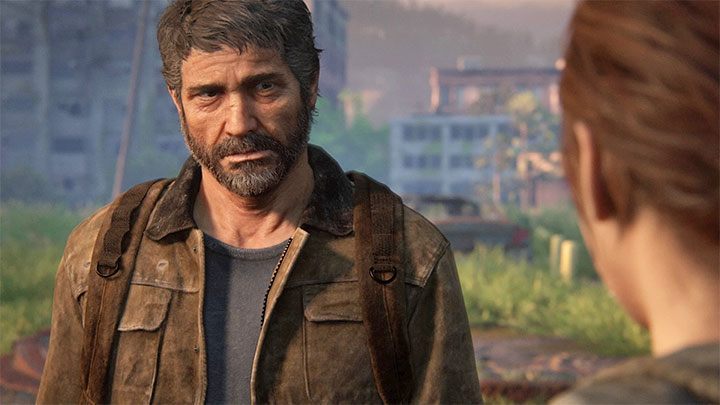 Joel is a very important character in The Last of Us universe. In the first installment of the series, he was the main playable character throughout the majority of the campaign. In TLoU2, Joel is playable only for a brief moment - this is because there are two other main playable characters in the sequel. It is worth noting, however, that there are several moments where Joel becomes a companion controlled by artificial intelligence.

In the first part of The Last of Us, Joel has experienced a huge personal loss and was given the task of protecting Ellie, a girl who is completely immune to the virus that led to the end of the world. The plot of The Last of Us 2 continues these plot points, especially the difficult decision made by Joel in the first game's finale. 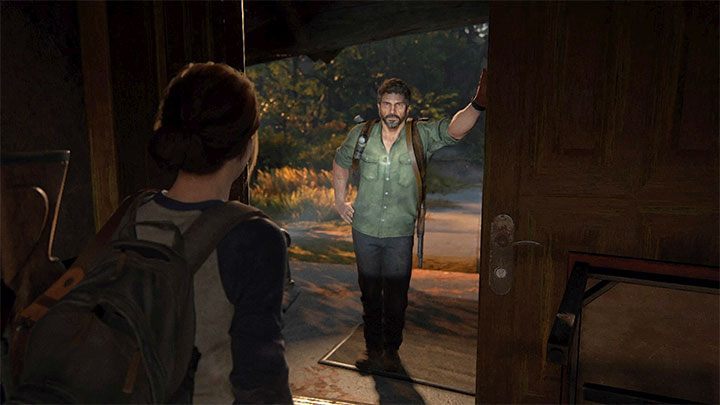 Joel in The Last of Us 2 is in his 50s. Despite his age, he has not lost his skills and is still able to cope in a brutal post-apocalyptic world and protect those closest to him. Interestingly, we will also be able to see a few years younger Joel in flashbacks. These scenes depict the major events that occurred between TLoU1 and TLoU2. The flashbacks also include an explanation of Joel and Ellie's frigid relationship.

At the beginning of the game, Joel lives in Jackson. Ellie and his brother Tommy also live in the same location. Joel is one of the people protecting Jackson. The actual game (not counting the prologue) begins shortly after Joel and Tommy set off on a joint patrol from which they have not returned.