On this page of the guide to The Last of Us 2, you will find basic information about Ellie. We remind you who this character is, and explain her role in the events depicted in The Last of Us: Part II.

Our brief description of Ellie has no major spoilers. You won't find out by accident whether Ellie gets killed or what important events might be directly linked to her. 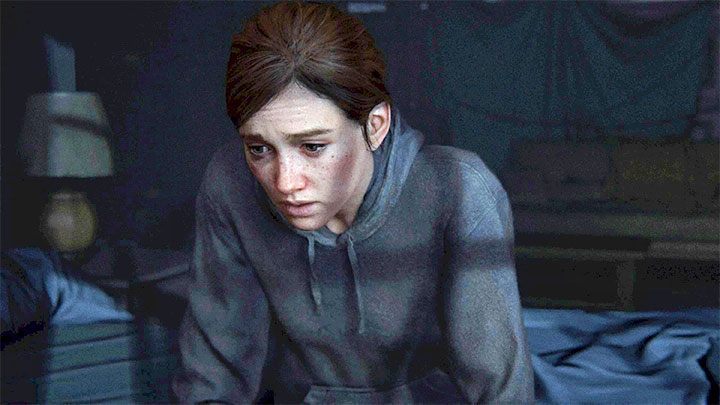 Ellie is probably the most important character in The Last of Us universe. In the first part, we were able to play as her only for a moment. In TLoU2, Ellie is one of the two main playable characters - we play as her controls for just over half of the campaign.

Ellie's distinguishing feature, of course, is her resistance to the virus that has led to the near-total annihilation of humanity in the game world. The girl appears to be the only person in the world whose body is fully immune to the infection. The plot of The Last of Us 2, of course, refers to the events that occurred in the finale of the first installment - particularly to the decision made by Joel.

Ellie in The Last of Us 2 is 19 years old. The game depicts her not only as a more emotionally mature person but also stronger, which is useful during numerous confrontations with opponents. Interestingly, the younger Ellie also appears in TLoU2. You will experience several flashbacks throughout the campaign. They show selected important events from Ellie's life that occurred during the time between TLoU1 and TLoU2. 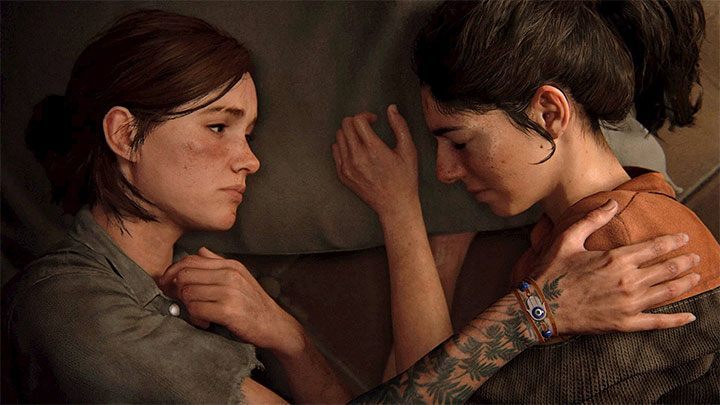 At the beginning of the game, Ellie lives in Jackson - other members of the community include Joel and his brother Tommy. Ellie is one of the people responsible for protecting the town and patrolling the surrounding areas.

Dina is an important person in Ellie - they are romantically involved. The bonding between Ellie and Dina culminated in a kiss during a dance shortly before the events depicted in the sequel. Dina travels with Ellie in the initial chapters of the campaign as a companion controlled by artificial intelligence.