This page of the guide to The Last of Us 2 has basic information about the people living in Jackson. The Jackson county camp is one of the few locations in TLoU 2 that consists of large group of friendly characters.

Our description of Jackson has as least plot spoilers as possible. We do not inform exactly what fate awaits the people of Jackson or whether any members of that faction may die in the course of the game. 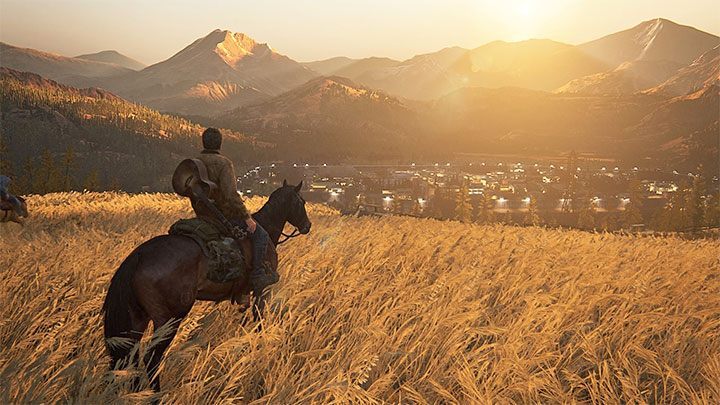 Jackson is a well-organized community. This place is not only well defended but also has food production, animal husbandry, childcare, and basic education. Jackson also has, e.g. a bar that allows residents to relax after a hard day's work. 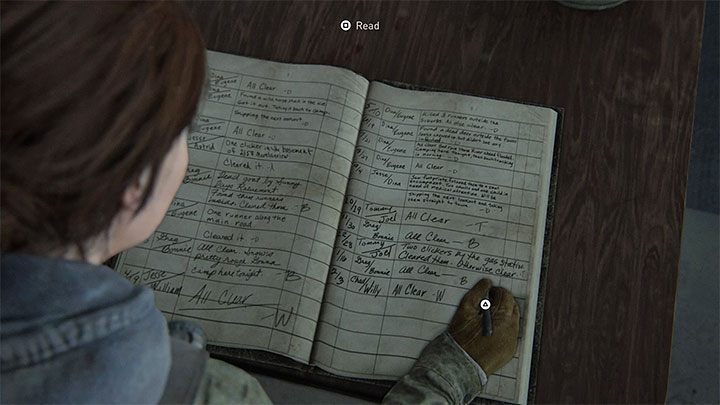 The people of Jackson take care of each other. Each member of this community has their own role in it and one of Ellie's duties is to ensure the safety of the residents by patrolling nearby areas. She primarily searches for infected people who may roam the lands. Security personnel are on two-person patrols. There are also observation posts around Jackson with logs thanks to which they can regularly keep reports.

The entire first chapter of the campaign takes place in Jackson - Waking Up is one of the more important stages taking place in that location.