This page of the guide to The Last of Us 2 has basic information about the cultists - the Seraphites. This is one of the two most important factions in TLoU 2.

Our description of the Seraphites has as least plot spoilers as possible. We do not inform what fate awaits the Seraphites or whether any members of that faction may die in the course of the game. 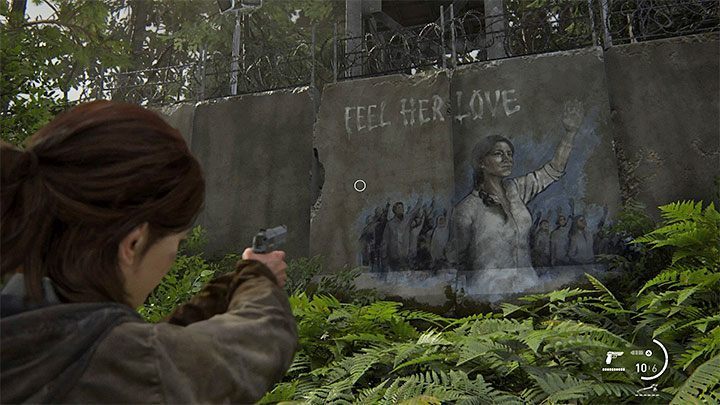 The Seraphites are a group that strongly resembling a religious cult and they play a very prominent role in The Last of Us 2. Members of this faction are also called Scars because they have scars on their cheeks that allow them to be easily identified and that signal their membership in the cult. It is also worth adding that all members of the cult have a "uniform appearance" and, for example, all men have their heads shaved. Seraphites do not tolerate any form of desertion or disobedience.

As a cult, Seraphites practice ritual sacrifices and "banishing sin" from living beings. Scars are primarily hostile to the WLF (Washington Liberation Front), although in the past these factions have been able to coexist relatively peacefully. The Seraphites also seek to eliminate the infected, whom they call demons.

The cult is fighting for influence in Seattle. However, you will later be able to visit their headquarters, which is located on an island. The cult leader appears on murals found in the game's world, though we never meet her personally. Emily, an important figure in the Scars' ranks, appears later in the game. 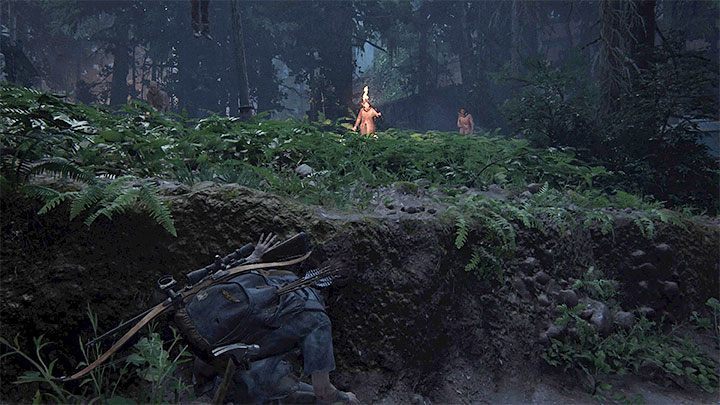 The Seraphites present a completely different approach to equipment than the WLF. They do not use firearms or advanced military equipment. Scars rely primarily on bows and melee weapons. This does not in any way make them less of a threat, especially since they are able to sneak and hide effectively.

The Seraphites and The Forest stages described in our guide are most closely related to the Seraphites faction.