This page of The Last of Us 2 guide is dedicated to living opponents, such as WLF members or cultists. You will learn what factions appear in the game, which equipment enemies use and how to effectively eliminate live opponents. 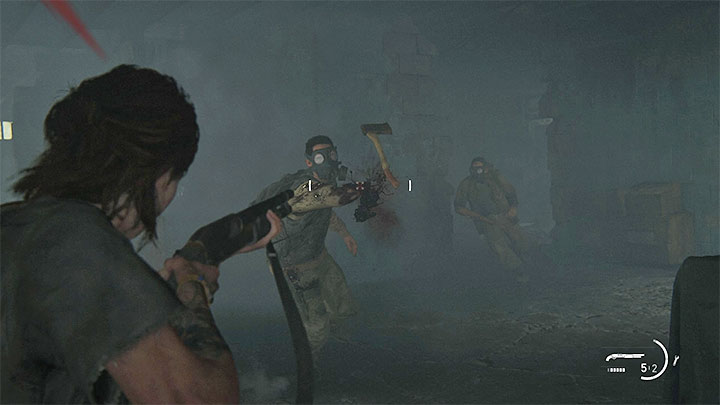 Living opponents in The Last Of Us 2 represent four main types of more or less official groupings:

1) bandits and desperate civilians - they are not affiliated with any faction. The reason for the attack may be a desire to rob a controlled character or simply fear for his own life. Fortunately, standard bandits are usually poorly armed and disorganized.

2) WLF soldiers - Initially, Ellie is fighting this group. These opponents appear in groups and are much better organized (they can, for example, advance from the flank). Additionally, in some of the later fights, they are also accompanied by guard dogs. 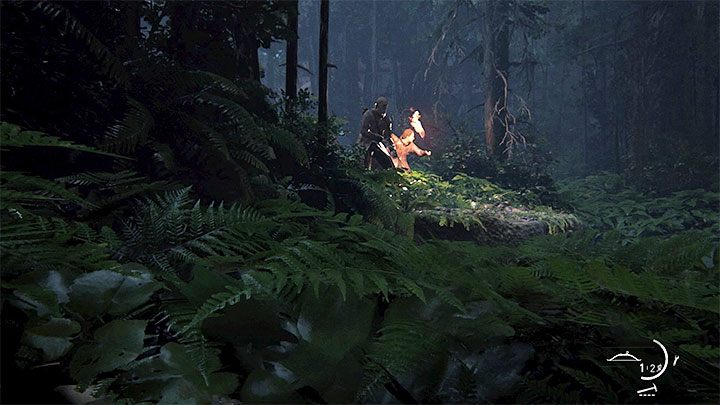 3) cultists - Scars - your first clash with Scars takes place during The Seraphites. These adversaries are distinguished primarily by the fact that they like to sneak and that they communicate by whistling. In locations with scars, often rely on listening mode so as not to be surprised by them.

4) Slave hunters - they only appear in the final chapter of the campaign. They are not particularly organised, but they use good equipment and as a result eliminating them may prove more troublesome. 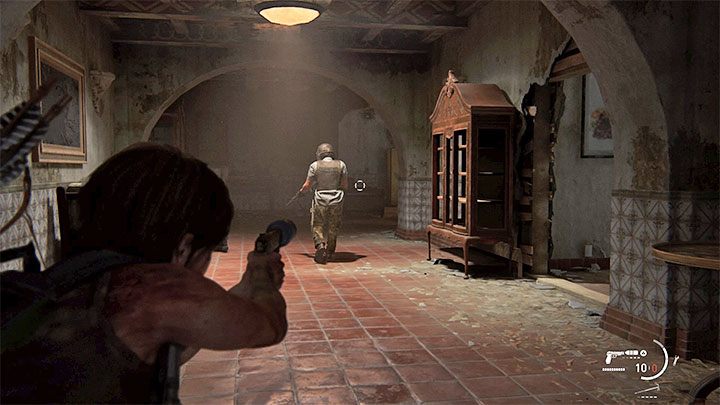 When fighting human opponents, pay attention to their equipment. Fighting enemies equipped with melee weapons is the easiest, as you don't even have to hide behind covers when attacking them with firearms.

During confrontations with armed opponents, watch out for snipers equipped with rifles. It would be good to sneak, rarely lean from behind covers and try to eliminate them at the very beginning of the battle.

You can also encounter opponents equipped with headgear and bulletproof vests. In this case, it is good to use a shotgun or sneak in order to eliminate them through a silent execution.