This chapter of The Last of Us 2 guide is a part of the bestiary. On this page, you'll learn more about The Rat King. You'll find out exactly when this unique boss appears and what steps to take to defeat him.

A detailed solution for the fight can also be found in our walkthrough - visit the chapter dedicated to Ground Zero. 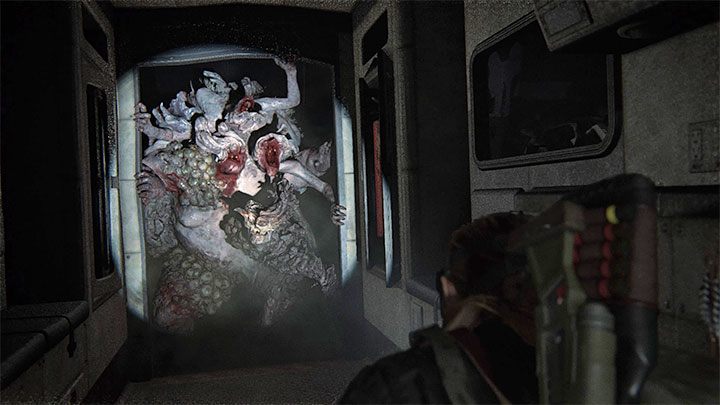 The Rat King is a unique monster that can be described as the only full-fledged boss in the game. The monster is a combination of Bloater and Stalker, moving quite agile despite its large size.

A confrontation with this creature occurs in Ground Zero, where you play as Abby and explore the lowest levels of the hospital. This creature only appears in one location in the game. 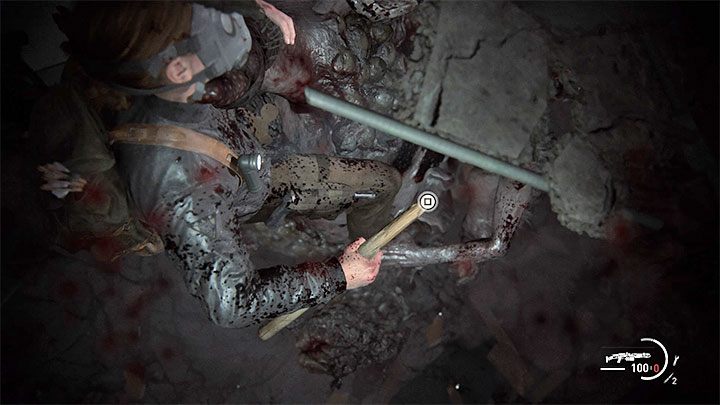 In the initial part of the fight you have to focus entirely on running. The escape route is linear and there are many QTE scenes along the way, including when Abby is captured by the boss. Be ready to quickly press or hold buttons that appear on the screen. 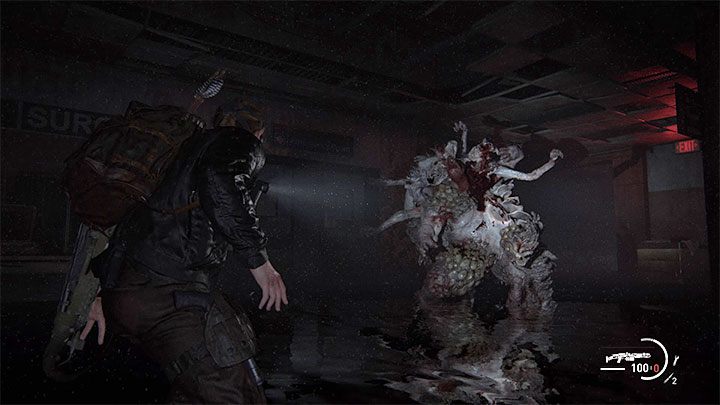 A real confrontation with The Rat King only occurs in a larger flooded room. Take advantage of the fact that you can move freely around the room and look around for supplies - you can find m.in. ammunition, flamethrower fuel, or crafting materials.

The general tactics of the fight are similar to Bloaters encounters - don't let the monster get close to Abby and use the best weapons and gadgets. Flamethrowers and pipe bombs will be particularly effective. 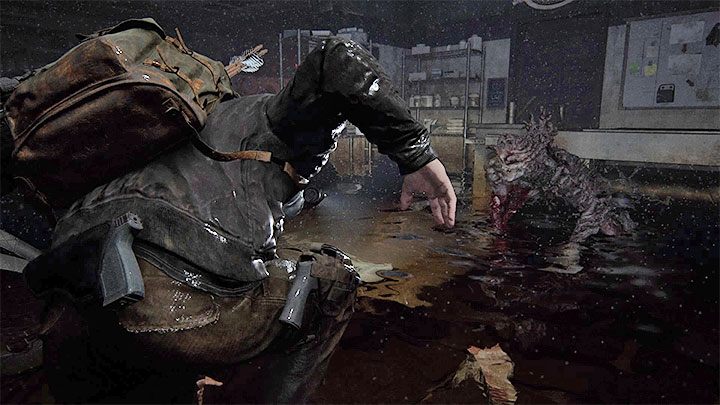 Defeating the Rat King will not ultimately end the battle, as an elite Lurker will "detach" from the main body. You need to run after the monster by passing through a ventilation shaft and then defeat him in a separate room of the hospital. 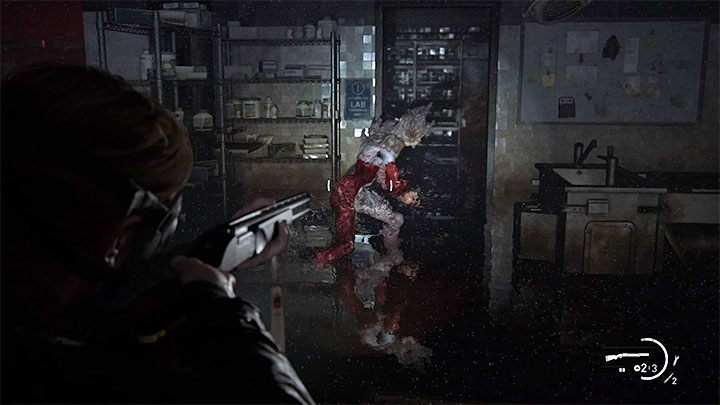 In this case, it is important to do successful dodges to avoid getting hit. You can use the flamethrower again or switch to a shotgun to weaken the Stalker. Pipe bombs will be less effective because the monster moves a lot.

Dealing with Stalker will eventually end the clash with the game's main boss.