This chapter of The Last of Us 2 guide is a part of the bestiary. On this page, you'll find important information about "standard" infected. We explain what are the varieties of the weakest monsters in TLoU 2 and suggest ways of dealing with them. 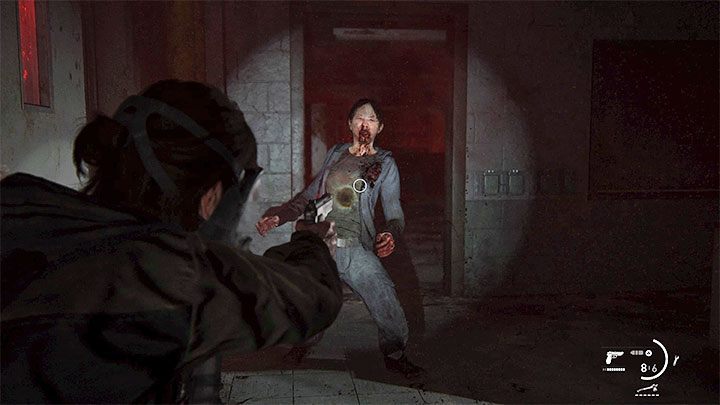 The "standard" versions of infected are the most often encountered monsters during the game.

The infected can move slowly or are Runners. This second variation of infected is able to move much faster both after reacting to ambient sounds and after noticing a controlled character. 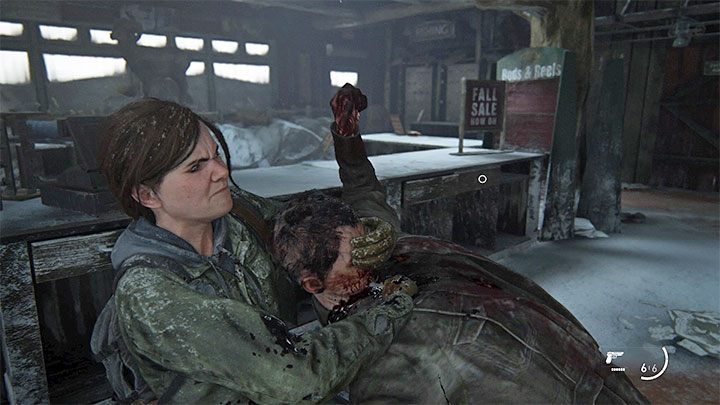 You can get rid of ordinary infected in all sorts of ways.: