In this chapter of spoiler free The Last of Us 2 guide you'll get acquainted with a walkthrough for The Forest. Abby has been captured, but an unexpected ally arrives at the scene... 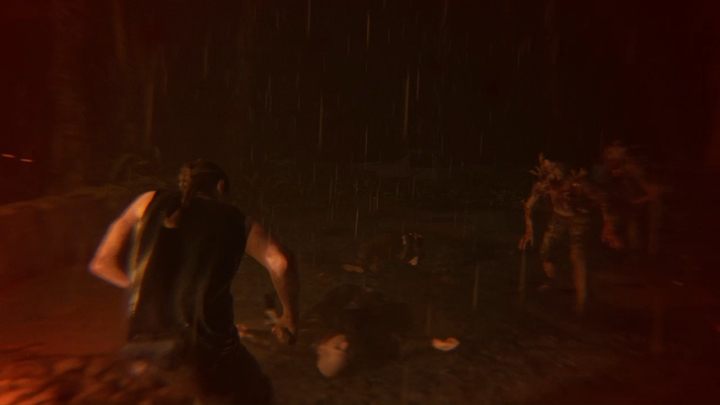 The cut-scenes will lead to Abby being freed. You have a hammer at your disposal - use it to fight mutants. You have to use dodges and hit enemies when they are vulnerable. After defending yourself against a wave of enemies, follow your comrades. 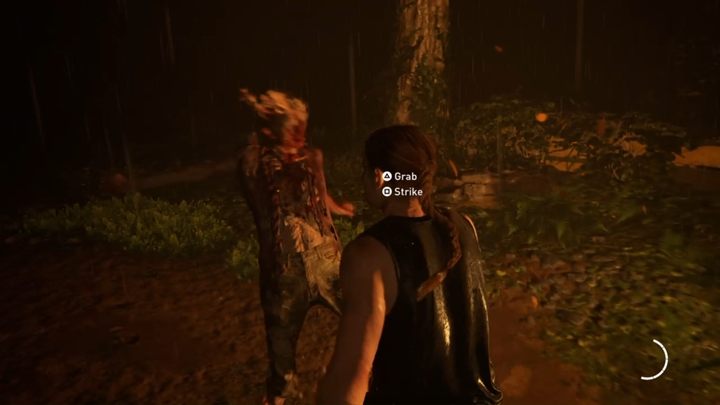 Run after the woman holding the torch. At some point, she is knocked down and the area will once again be infested with mutants. As before, time for some melee combat - dodges, counters and executing opponents. 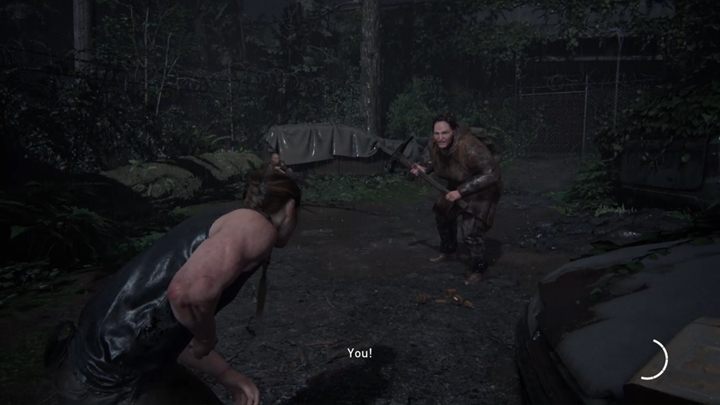 Run after your allies, and when you reach the gate, bend it backwards to create a new passageway. A Seraphite wearing Abby's backpack arrives at the scene. Fight the enemy using the same technique as before - dodges and counter-attacks. 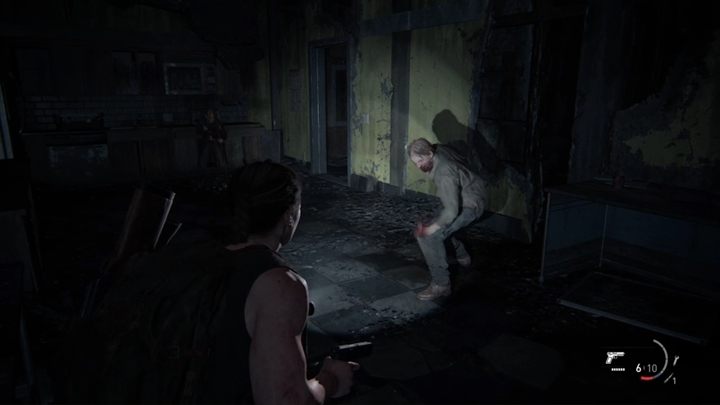 After the fight, you'll get your old equipment back. Go to the garage door and open it. Search your surroundings, renew your supplies, replenish your health and follow Yara and Lev. Run up the stairs and fight the mutants who had jumped out of the forest. You will reach a ruined building - jump down to the floor below and begin eliminating the enemies. 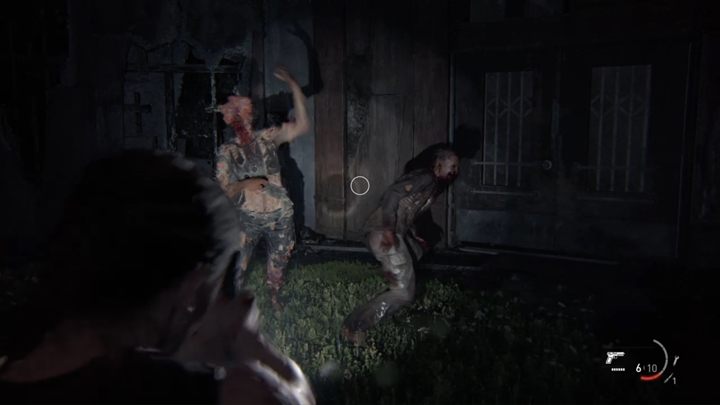 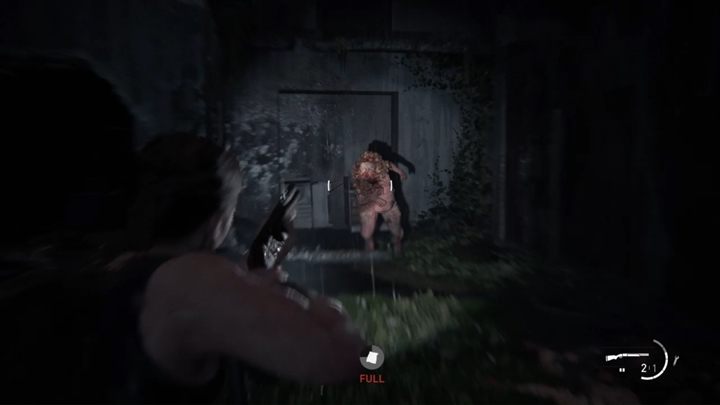 After killing the opponents, go to the front door and try to open it. Help Yara and Lev get out of the building. They won't be able to open the door and you'll be trapped alone. A wave of Mutants is coming in, beginning with runners and clickers. You'll also encounter shamblers, so conserve your ammo. Save shotgun and rifle ammo for later mutants. Initial runners can be easily disposed of with the help of a pistol or a melee weapon. Also, keep the blades ready so you can quickly escape if caught by a clicker. 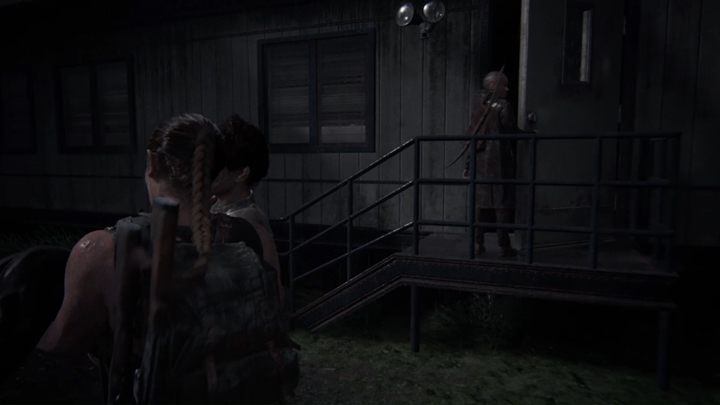 Finally, help arrives - get in the car quickly and then carry the injured Yara to the building.