On this page of our game game to The Last of Us 2 we explain under what circumstances a horde of zombies may appear (which chases main characters). Also, we explain whether there is an option to confront and defeat the horde which is similar to the game mechanics known from the Days Gone title.

Confrontations with the horde 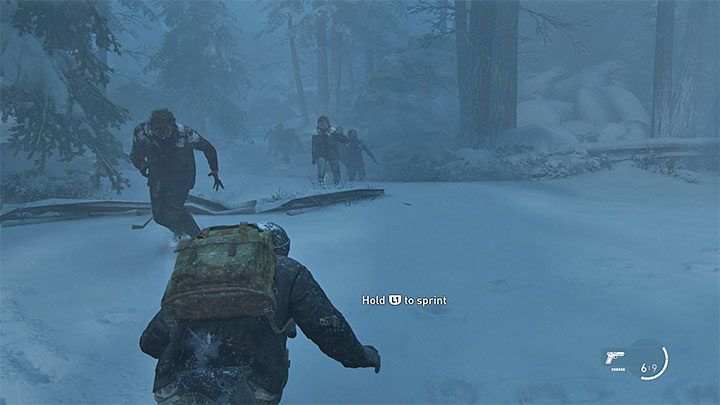 Encounters with the horde aren't any sort of random events in TLoU 2. They happen in specific and planned moments of the game. Also, it should be noted that the hordes encountered in the Last of Us 2 are not very numerous. Don't expect to come across a huge number of monsters like in Days Gone. No more than a dozen monsters should be visible on the screen at any one time.

The first confrontation with the horde takes place during The Horde level, in which you play as Abby. Monsters will start appearing soon after this stage begins. Abby will be helped by two unexpected allies. They will save her life. 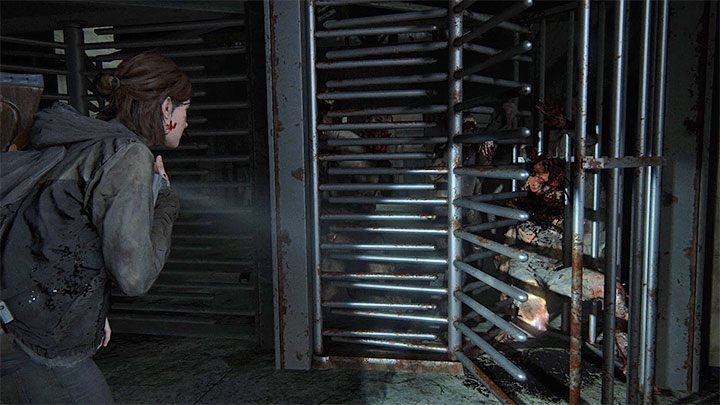 The second confrontation with the horde takes place in the final part of The Tunnels stage. In this mission, Ellie and Dina have to get out of the title subway tunnels. Horde of infected will start to appear in the final part of the stage, that is shortly before reaching the surface.

Horde - fight it or run away? 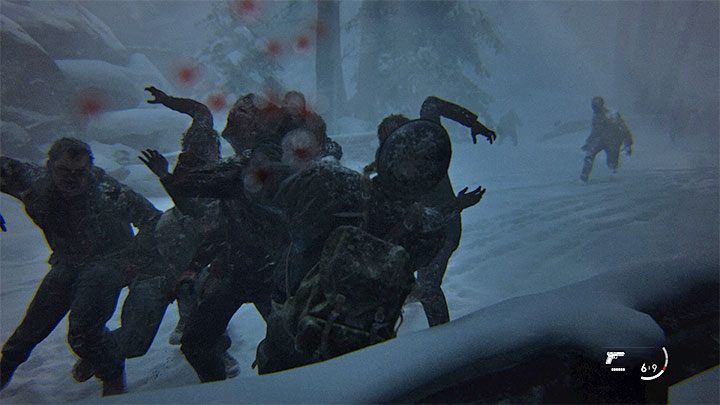 Whatever are the circumstances of the encounter, do not try to fight the monsters of the horde, because your actions are doomed to failure. Your character will be instantly surrounded and can die as a result of injuries sustained in melee combat. 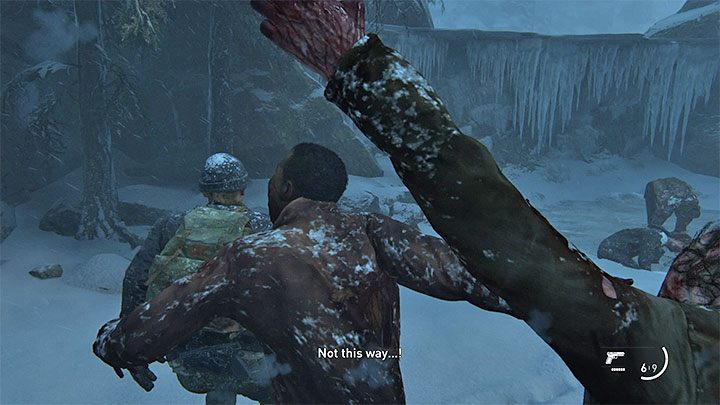 The only correct reaction to the appearance of a horde of infected is to flee. While escaping, use the sprint option and don't stop at any moment. It's also worth remembering that smaller obstacles won't stop the monsters. The infected able to climb fences and roofs of vehicles. You must continue to run away until you reach a safe place. Fortunately, when you are playing the sequences in which you have to escape a horde, you can't find any secrets or other important loot. Therefore, you won't miss anything of value.

To read more details on how to correctly escape each horde of infected, please check our walkthrough of the main story.