This spoiler free chapter of our guide to The Last of Us 2 has a walkthrough for another flashback section. You are playing as Ellie again, this time from 2 years ago - the girl went to look for guitar strings. 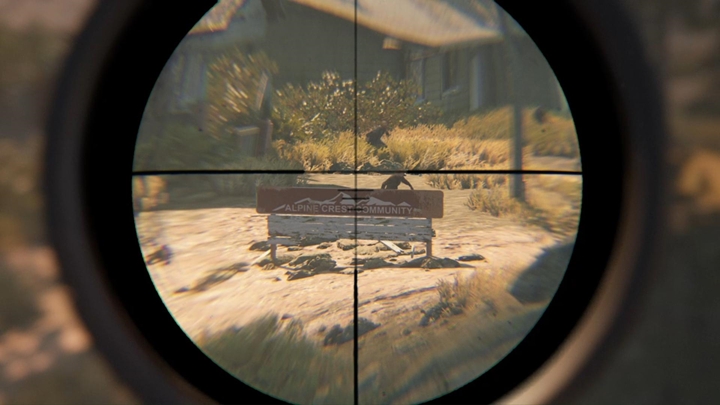 First, you have to talk to Tommy. Follow the man until he offers you to shoot a few infected. You have to hit the sign - it will alert the mutants nearby. The next goal is to kill them - you have to aim slightly above your target. Kill the four infected, and Tommy will decide to change the spot. 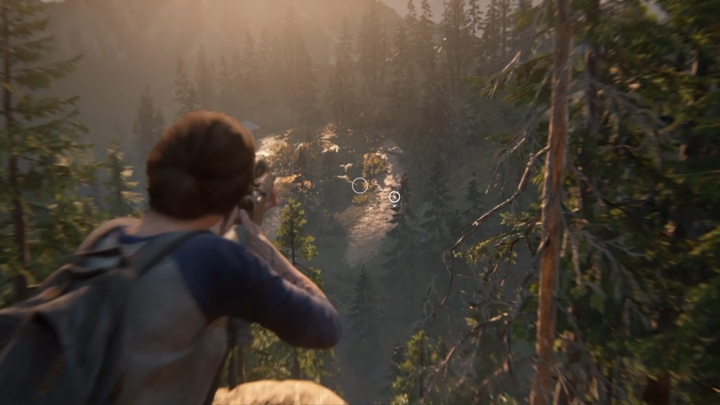 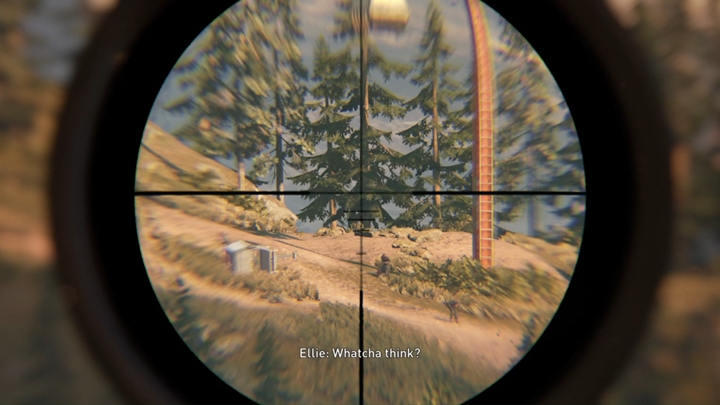 Time for more shooting. Two infected eating a doe are a little below the cabin - you have to track them down. Go to the last place with infected. This time the targets are really far away, so you have to aim far above them. After that, follow Tommy to Joel. You can search the shelter, then go outside and follow Joel. 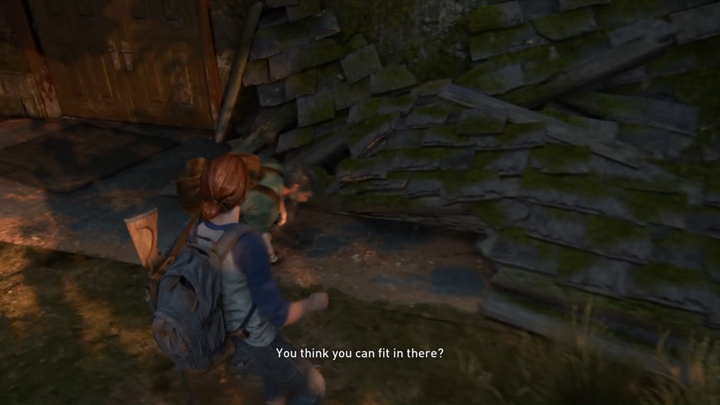 Get on your horse and follow Joel. The initial plan is to reach the music store. However, the plans will require changes. Crawl under the rubble to get inside the building. Open the door for Joel. 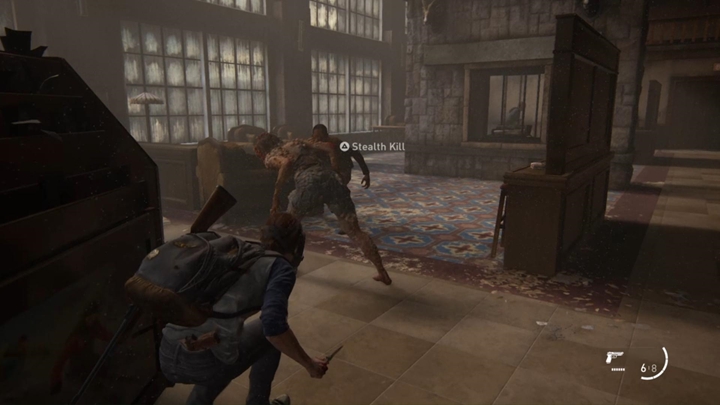 Explore the rooms with him. After a while, you'll reach a room with mutants. Joel takes care of the clicker; you have to kill the runner. Try to kill as many infected as possible quietly, and when a fight breaks out - use firearms to kill the remaining enemies. There will be plenty of opponents, so grab, e.g. a baseball bat from the next room to kill several of them in melee combat. 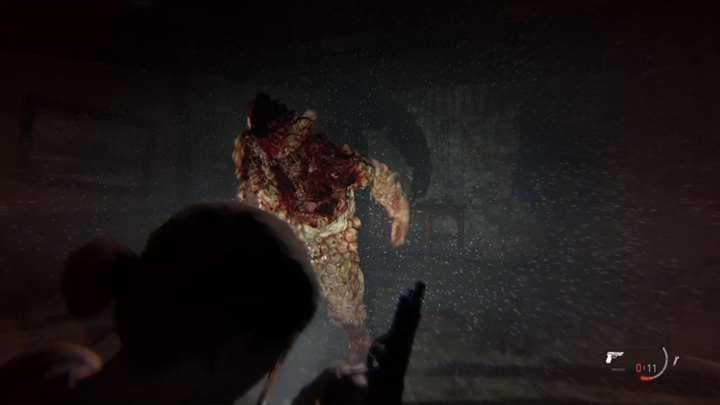 Follow Joel further into the building. You will face a bloater. The enemy is very strong, can charge at you, and use gas attacks by throwing its tissues at you. You need to stay away from the enemy, dodge a lot and use, for example, the shotgun. Also, watch out for individual enemies (runners) who will attack you during this fight. At some point, you will run out of ammunition (despite firing multiple shots at the enemy) and the enemy will eventually grab you. At the last moment, Joel saves Ellie from dying. Follow Joel further, and after a while, the flashback will end.