On this spoiler-free page of our guide to The Last of Us 2, you can find a list of all secrets available in Eastbrook Elementary. This is one of the missions of the Seattle Day 1 chapter, in which you play as Ellie. Not all secrets in this level have to be found at all costs, as some of them will be automatically granted.

There are 4 secrets available in Eastbrook Elementary: 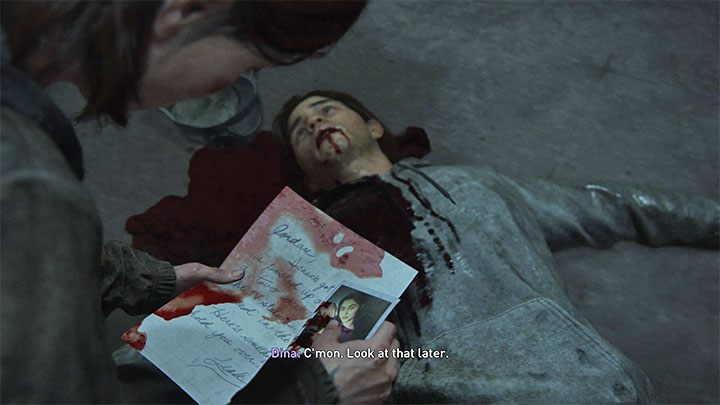 They're artifacts. Both are automatically obtained after Ellie manages to free and rescue Dina at the very beginning of the stage. A note and a photo will be lying near the body of the murdered man. 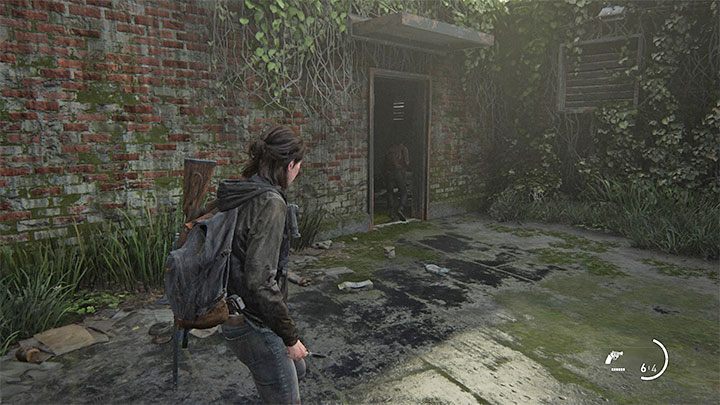 It's an artifact. It can be obtained shortly after defeating a group of WLF members on the roof of Eastbrook Elementary. After winning the battle, head to the passage shown in the picture. 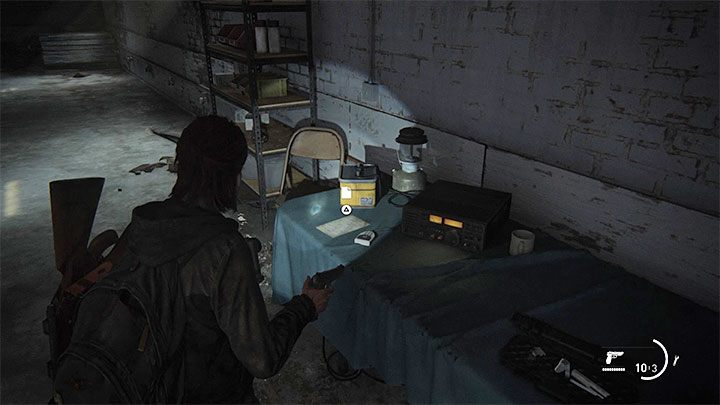 Look for the secret in a dimly lit room. It lies on a blue table next to the CB radio. 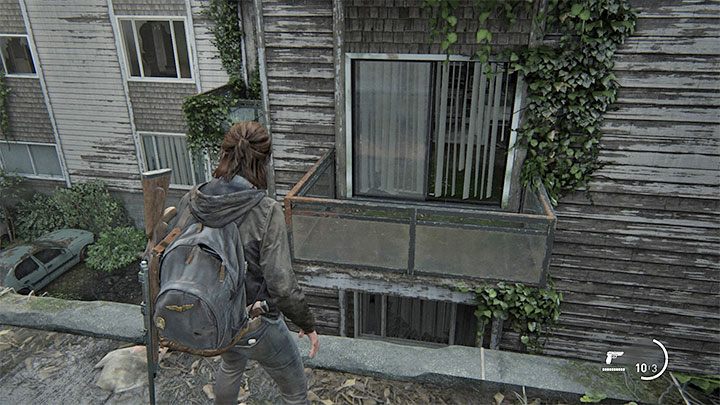 It's a collector's trading card - a collectible. It can be found at the very end of the stage, after climbing onto the roof of the school building and reaching the neighboring residential building shown in the picture. You have to jump to the balcony of one of the apartments and explore the apartment. 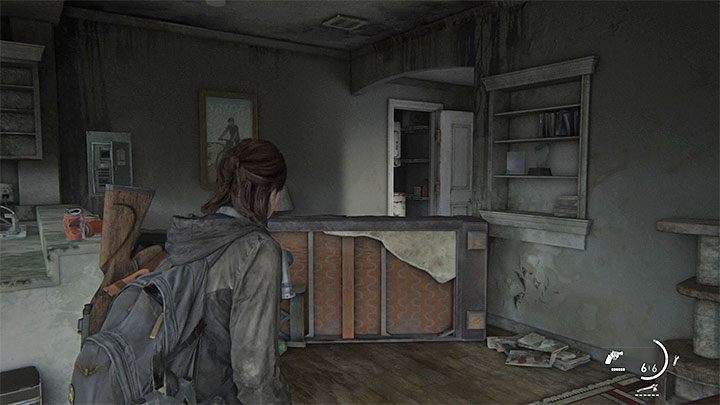 Take an interest in the part of the apartment that can be reached by jumping over the obstacle shown in the picture. 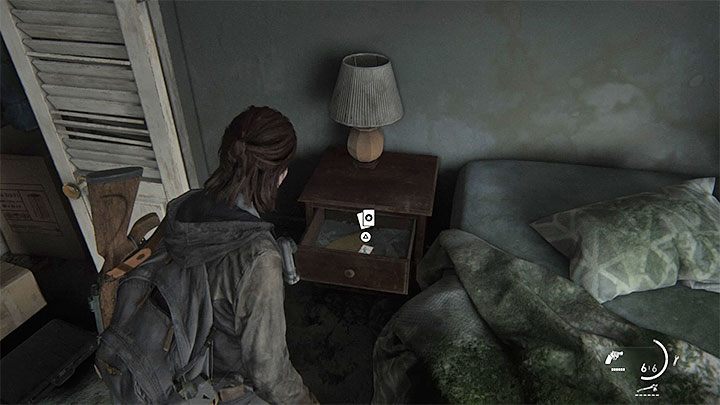 The trading card is hidden in a bedroom closet.