This spoiler-free page of the guide to The Last of Us 2 has a list of all the main chapters and stages of the single-player campaign. A look at the list below will help you determine how many levels are in the game and quickly find the stage you are interested in.

It will take you around 25-30 hours to complete the main story campaign of The Last of Us 2. The game is divided into chapters, and these, in turn, were divided into individual stages. Although the action of the game takes place during a period of a few days, in some parts of the game you will experience many flashback scenes. These will take you to the past - a few years earlier before the current events in the game. We have prepared a comprehensive walkthrough of all levels, which includes detailed descriptions of all chapters and stages. 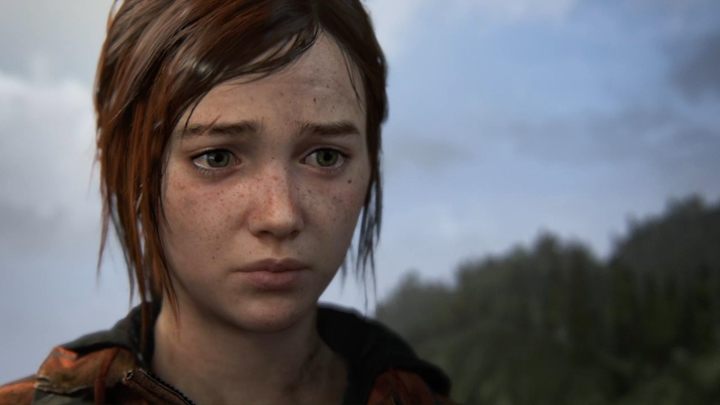 Here is a list of all chapters and stages available in The Last of Us 2:

The Last of Us Part II is divided into chapters and stages.

Yes, The Last of Us 2 contains the option to choose the stage (so-called chapter select). Once you have completed a stage, you can freely repeat it - go to the main menu, select the chapter and then the level you are interested in.

The main motivation for repeating the stages is to find secrets / collectibles you have missed. However, you can also, for example, try to complete a level on a higher difficulty level.

No, all stages in the game are mandatory, i.e. you have to complete each of them to finish the game. Many stages, however, offer optional exploration - for example, you can search the buildings you pass along the way for collectibles or loot. However, you don't have to focus on the additional exploration to complete the campaign.

No, The Last of Us Part II is a production with a linear story. You can't make any decisions during the game and the story presented has only one ending. This works in the same way as in the first TLoU.