This page of the guide to The Last of Us Part 2 has information about the real actors who voiced the characters in the game. We have compiled the key characters appearing in TLoU2 along with information on which actors voiced them. 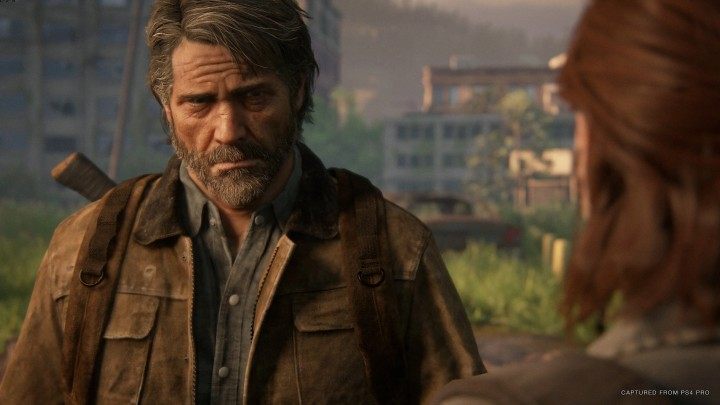 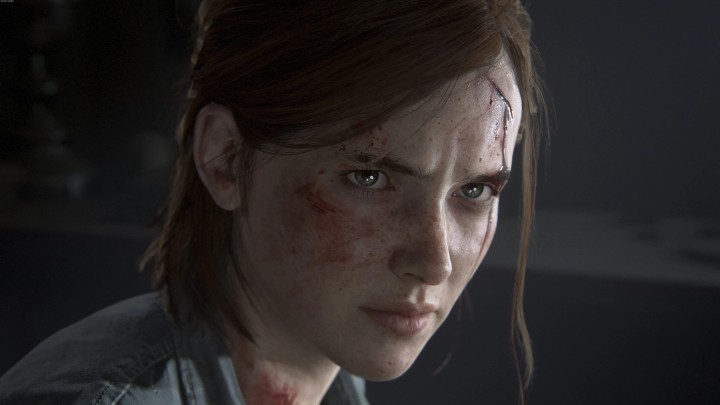 Actress Ashley Johnson is back as Ellie. She also participated in motion capture sessions. 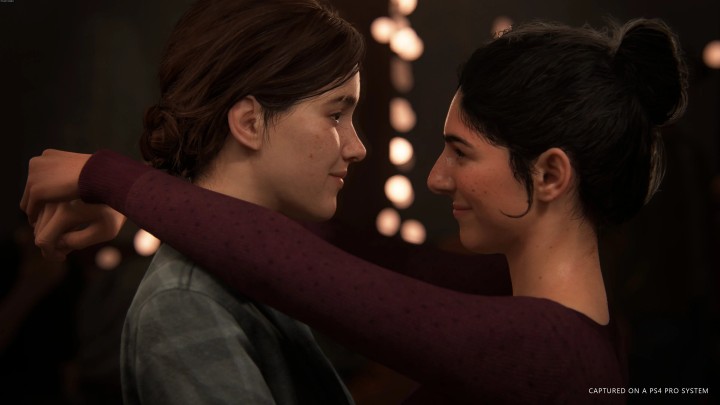 Dina, the woman who has a close relationship with Ellie, is voiced by actress Shannon Woodward, known for the Westworld TV series and Raising Hope, among others. The actress also took part in motion capture sessions.

It is worth noting that Dina's face in TLoU2 was modelled after another actress, Cascina Caradonna. 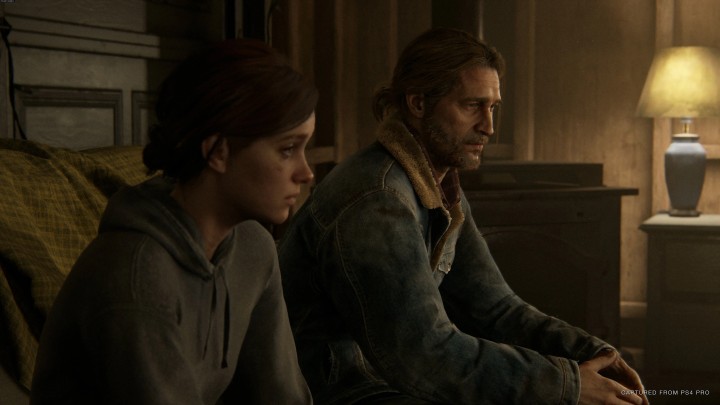 Tommy (Joel's brother) is voiced again by actor Jeffrey Pierce known for his appearances on such shows as Bosch and Castle Rock. The actor also took part in motion capture sessions. 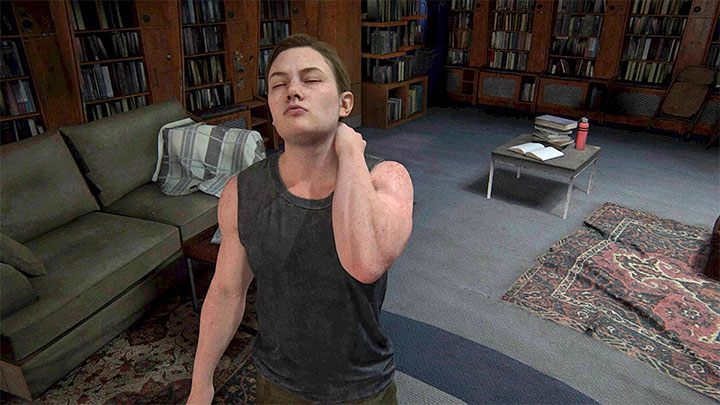 Abby is a very important new character in the game - you play as her for a large portion of the campaign. She is voiced by very popular voice actress Laura Bailey. The actress also took part in motion capture sessions.