On this page of the guide to The Last of Us Part II, you will find information about the hardware requirements of TLoU2. You can learn, e.g. how much free hard drive space the game needs, do you need a PS+ subscription to play the game, and check if the standard version of the PS4 is enough for good performance.

The Last of Us 2 - hardware requirements 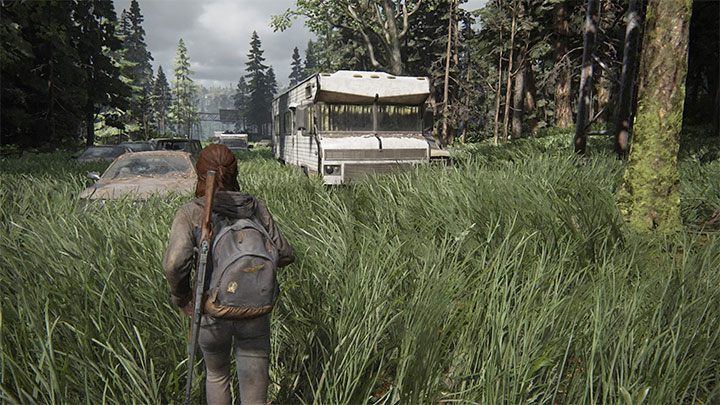 The authors of The Last of Us 2 worked with both console versions in mind. This means that the regular PS4 will be able to display high level graphics and smooth gameplay. PS4 Pro owners will be able to enable HDR and play in 4K (upscaling from 1440p).

Our experience of playing on the standard PS4 console version is positive. The game maintains stable 30 frames for most of the time. The very good news is that TLoU2 offers a very high level of graphics even on a regular PS4 - this includes character models, fire and rain effects, as well as the environment objects.

Minor frame drops occur very rarely. Throughout the game, we experienced a few small problems with climbing and jumping, and loading one of the locations on the Downtown map. However, these were not serious bugs. 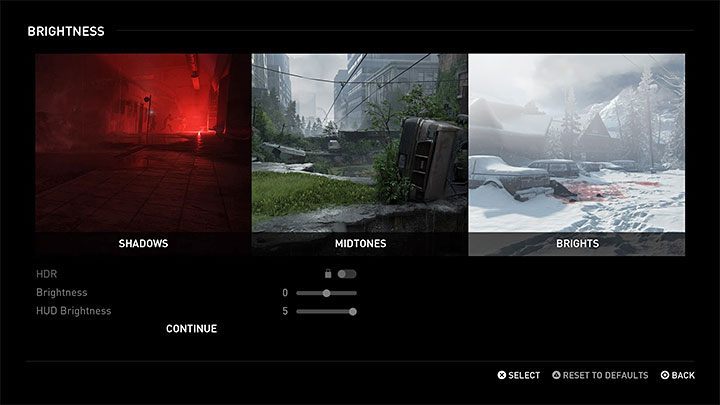 Some graphic options will appear when you run the game for the first time. First of all, you can set the brightness (even for the user interface) and turn on HDR (only if you have the right PS4 console model and TV supporting this technology). 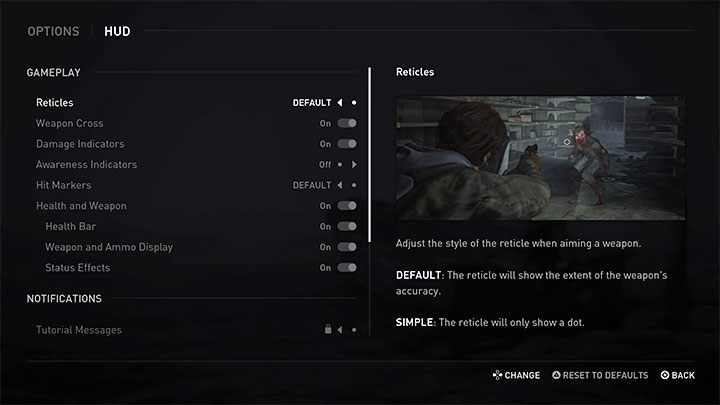 The Last of Us 2 allows you to adjust the user interface (UI) to your personal preferences. You can turn off or limit some of the information displayed on the screen, and also, e.g. change the look of the crosshair. 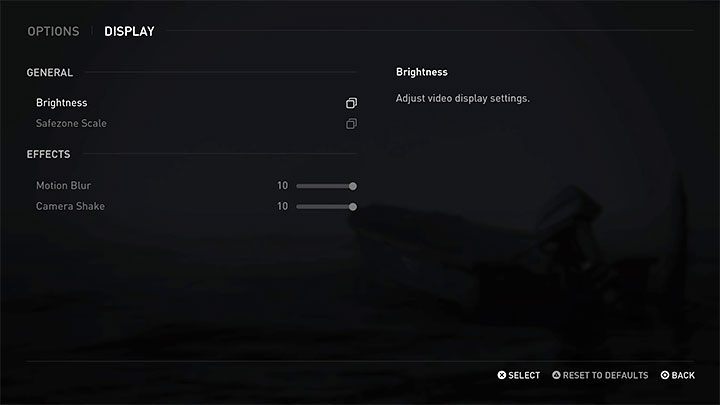 Other graphics settings options are in the Display tab. Here you can adjust the brightness, change the size of the in-game subtitles, and turn off or reduce Motion Blur and Camera Shake.

What is the game's framerate?

The Last of Us: Part II runs at 30 frames per second on both the standard PS4 and PS4 Pro. The main difference between the two PlayStation 4 versions is, of course, the screen resolution, which is higher on the PS4 Pro (1440p).

Will TLoU 2 be released on PS5?

The Last of Us 2 will definitely work on the PlayStation 5. The game should receive a patch / update specifically designed for the PS5. It should be noted, however, that almost all PS4 games will run on the PS5 thanks to backward compatibility.

Does the game have a demo?

Unfortunately, the developers of The Last of Us 2 don't plan on releasing a demo version. There won't be any trial versions either.

Will The Last of Us 2 be released on PC?

No, there are no plans for a PC version. At the time of writing this guide, the only way to play The Last of Us: Part II was to purchase a copy for the PlayStation 4.