This page of The Last Of Us 2 guide contains a complete set of information about the game world exploration. You will learn about, e.g. the construction of the world in TLoU2, the important mechanics and skills associated with exploration, as well as the advantages of searching the areas carefully. 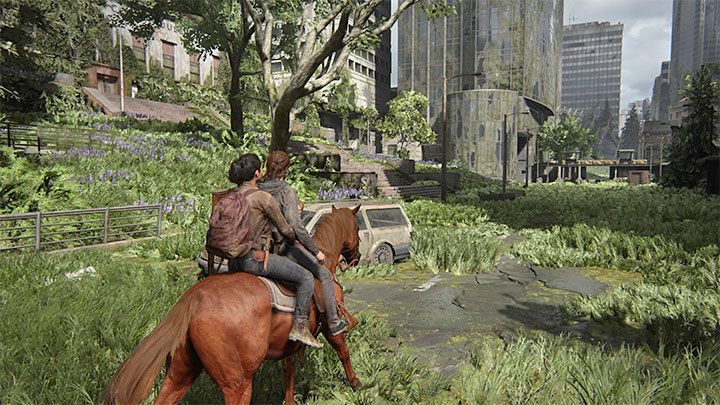 The Last of Us 2 is not an open world game, like Horizon Zero Dawn or Days Gone. The sequel, however, offers more freedom than the previous part of the series. Also, in some locations, you can follow more than one path to the destination. A great example is the Capitol Hill stage, in which you can choose between different routes that lead to your destination - the TV station. Also, you can skip and bypass some of the larger locations (such as, a gas station).

Additionally, you have more freedom in many battle arenas. These are often extensive (and sometimes multi-floored) locations, which allow for more tactical style of gameplay - opponents can arrive from different directions, or escape more easily after your character gets detected.

Also, there is one semi-open map in TLoU2 - Downtown of Seattle. Ellie and Dina can move freely through most parts of this location. Due to the main plot, you have to visit two larger places in Downtown, but nothing stands in the way of exploring all the available locations (the map of Downtown on which Ellie marks the already visited locations can help you with that). It is worth noting that this is not the first such level in a game developed by Naughty Dog. For example, in the Uncharted: The Lost Legacy, it was possible to travel through Western Ghats and complete some optional activities. The Downtown of TLoU2 is a much smaller location than the aforementioned Western Ghats available in Uncharted, but it's full of various attractions. 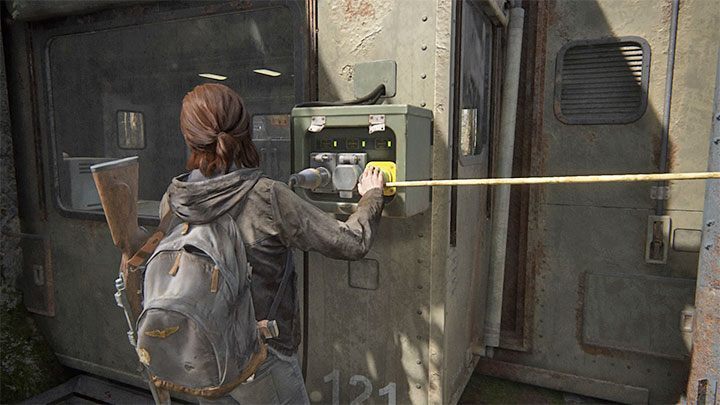 In TLoU 2 you can and actually you should spend more time on exploring optional locations. These include ruined and abandoned buildings or apartments of the visited buildings. Some of the optional spots contain minor environmental puzzles - you may have to find an alternative entrance to a residential building that, for example, has a locked front door. Also, you may come across a locked safe. In others words, you may have to find some clues to determine the safe code.

Minor puzzles may also refer to the major advances in the game's story. Fortunately, none of them are particularly difficult - your character has to, for example, unfold and carry a cable or move the container to the right place.

As you make progress in the game you have to remember that it's impossible to return to the previous locations. The only exception that can be used in such a situation is to select and replay a particular chapter by using the select stage feature available in the game's menu. Try to explore your current location in 100% as far as possible before moving on to the next one. You will usually move to the next area by walking through the door and barricading it or by making a huge leap downwards. After these actions you will be unable to go back to previous areas. 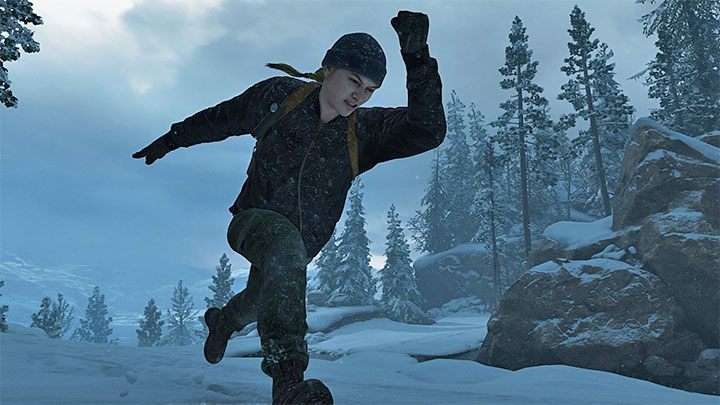 One of the important new mechanics in The Last of Us Part 2 is the addition of a dedicated jump button. The most important use for this feature is, of course, to jump over gaps and to reach distant shelves. This may allow the controlled character to reach new places that can't be visited in any different way. Keep in mind that the long jump will only be successful if you make it while running (hold the L1 button) and if you bounce in the last moment. 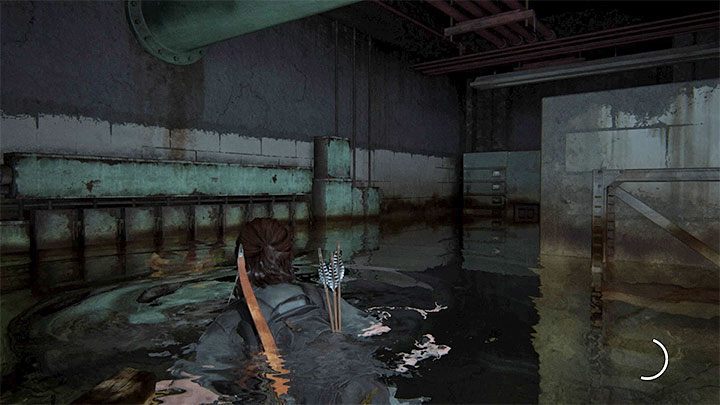 Another important feature of The Last of Us 2 in the context of map exploration is that both playable characters can swim and dive. This allows them to swim through water reservoirs and find underwater tunnels that can lead to locations associated with the main plot or optional activities. While diving, try to look around the bottom of the water reservoir, as you may find supplies or even individual collectibles there.

In The Flooded City stage there is also an option to travel by boat. The boat's route was imposed by game designers. However, during your journey you may come across several optional spots where you can moor your boat and go to dry land for a while to look around for unique loot. 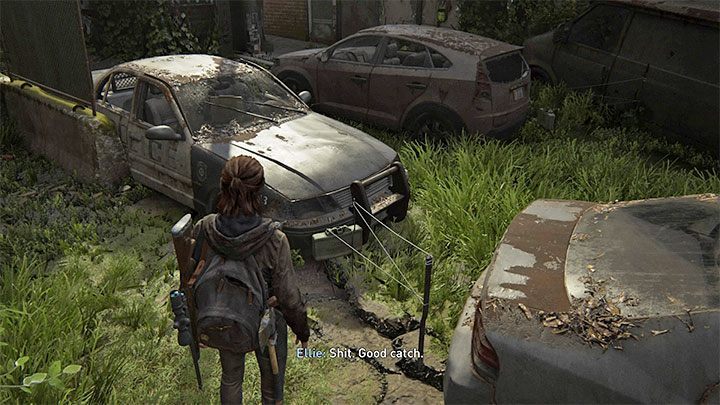 During the gameplay you must be aware of environmental threats that are not associated with the opponents you may encounter. These can lead to the sudden death of your character and force you to repeat the last part of a particular stage.

The main types of environmental threats occurring in the game world have been presented below: 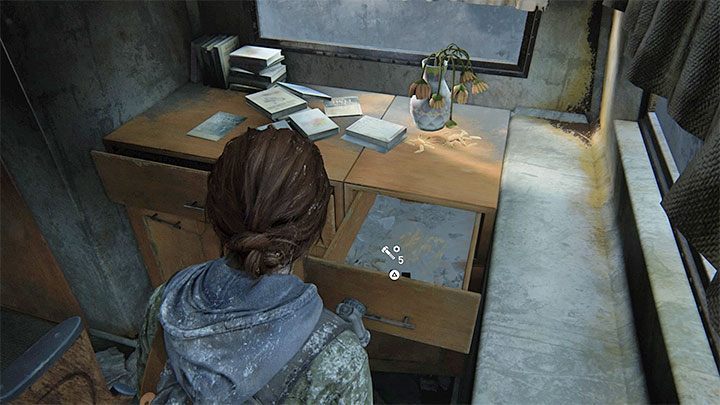 Your character can have a very limited number of supplies in The Last of Us 2, just like in the case of the first installment of the game. Also, you can quickly use them up, especially if you want to often use weapons and gadgets while fighting opponents. All such items need to be saved and used only when absolutely necessary.

The main motivation to explore all available locations is the possibility of finding additional loot. The most valuable variations of loot are ammo, health kits, collectibles (there are over 200 of them in the whole game), supplements (required to buy passive skills) and scrap (needed to upgrade weapons). However, also look for candy bars (they restore some health points), throwable items and crafting materials. While searching the premises of various buildings, don't forget to open all interactive drawers and containers that may contain additional treasures.