The choice of race affects not only the appearance of our character, but also the gameplay through small passive bonuses of each race. It is worth remembering that we can change the race along with the sex and appearance of the main character at any time. To do so, talk with Theodore Gorlash, an NPC which is usually located near the main gate of the city. 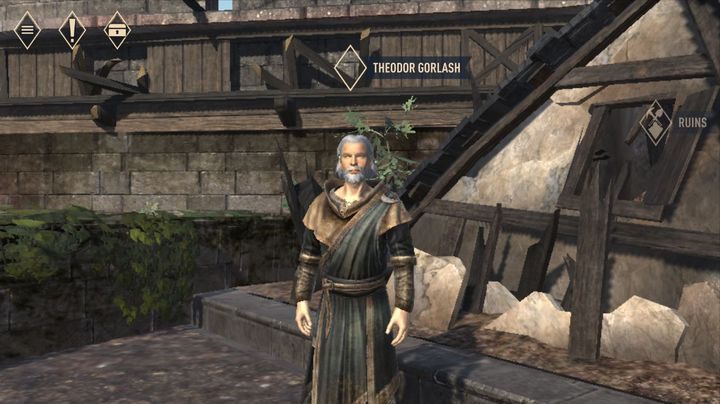 On the current moment the light weapons are much more effective, than heavy weapons, so you should be interested in Argonian who has a +5% damage bonus for heavy weapons. Unfortunately, it also has a health points regeneration, which works only during the fight. Imperial can be a much more interesting choice, as this race has a 5% bonus to healing effects from spells, weapon properties and healing potions. The latter are pretty expensive and rare, so appropriate bonuses to healing are important for long expeditions in randomly generated dungeons of Abyss mode.

Skills that (unlike spells that consume magicka points) use a pool of stamina are of great importance. For this reason, it's a good idea to choose an Orc or Wood Elf with a bonus to skill damage and Redguard who has accelerated stamina regeneration during combat. 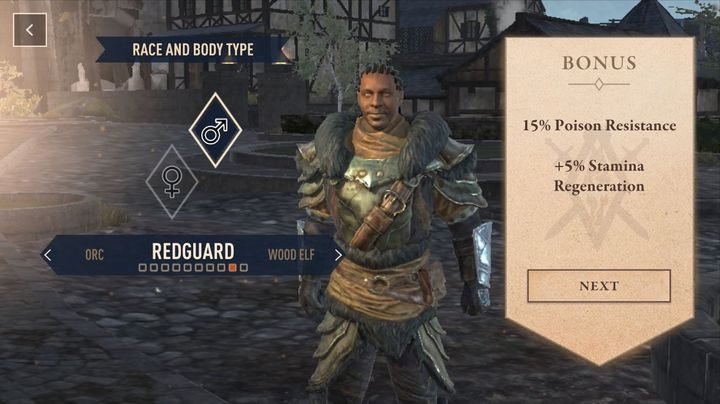 At this point, Dark Elf and High Elf races are not very interesting, because while 15% elemental damage resistance will come in handy, a bonus to spell power or magicka regeneration is useless cause most spells are easily interrupted by an enemy attack. In addition, currently the Early Access version does not support items that increase the capacity of magical abilities. So it's impossible to create a pure Mage class.