Character progression in Callisto Protocol is accomplished by buying equipment upgrades in Reforges from the game world. On this page of the guide, you will learn about recommended gear upgrades. We divided the best upgrades into melee weapons (Stun Baton), firearms (pistols, shotguns, rifles), and GRP upgrades. In addition, we answer questions about what items to sell in the Reforges and whether it is worth upgrading weapons to 100%.

Most important upgrades to buy 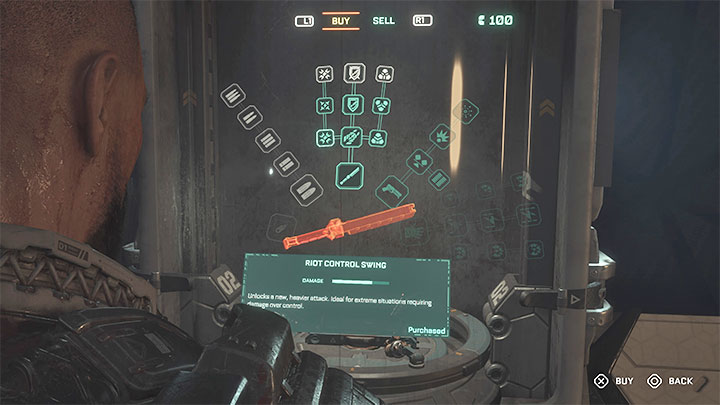 First, we recommend upgrading the Stun Baton, which you will get in the first chapter of the game. You don't have to upgrade it to 100%, but its cheaper upgrades can be very useful. The most important upgrades to buy are: 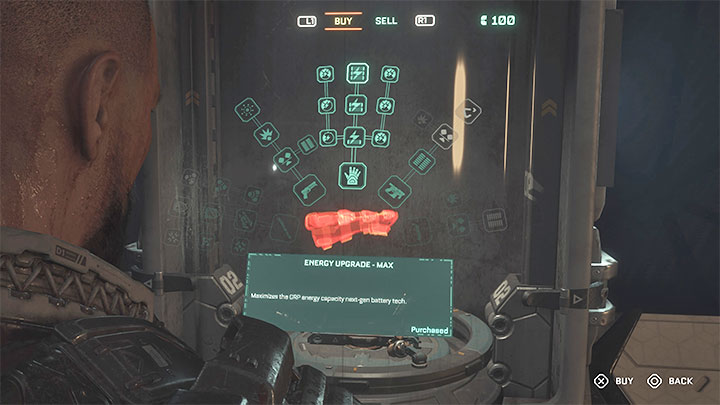 If you are playing on normal difficulty, we recommend that you upgrade GRP to 100%. The most important skills to unlock are:

Upgrading the GRP will allow you to easily eliminate monsters by throwing them on spikes or into the abyss. You will use firearms less often. 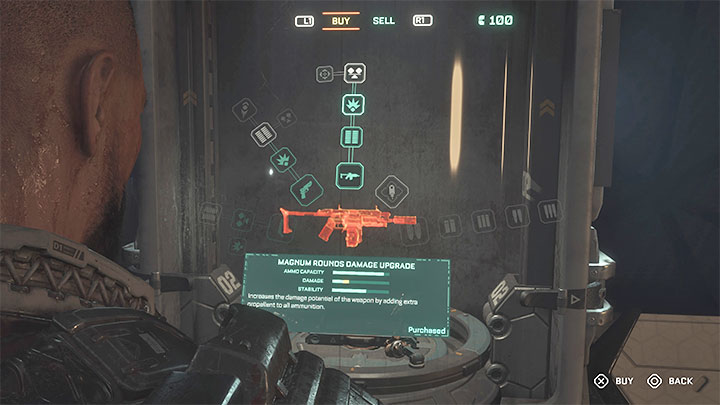 If you're playing on the hardest difficulty, you should cut spending credits on GRP upgrades and focus on upgrading the best weapons instead. These are:

In both cases, at least unlock Magnum Rounds - the damage dealt by the given weapon will increase.

The reason for upgrading the gun and rifle is that firearms are required to kill bosses. On the Maximum Security level, these monsters will be very durable.

Is it worth upgrading weapons to 100%? 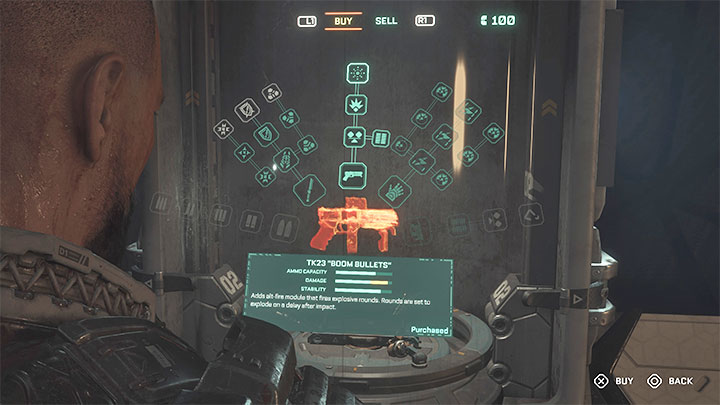 By developing a given firearm 100%, you can unlock its alternative mode - it can allow you, for example, to use explosive ammo.

You can easily upgrade the Hand Cannon to 100% (example in the picture above) because even the latest upgrades are not very expensive.

For other weapons, focus only on unlocking upgrades that increase damage. However, you don't have to buy all of them and it's better to spend credits on improving GRP or Stun Baton.

What not to buy 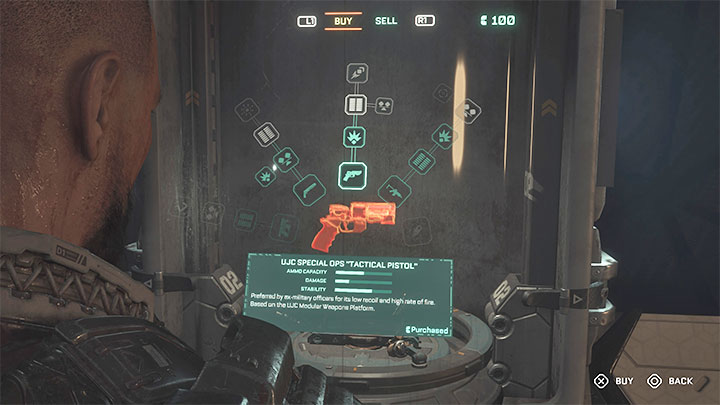 Don't upgrade Tactical Pistol - in our opinion it's the worst firearm in the game. You can also go further and not craft this weapon using a schematic you find. That way, you won't find any Tactical Pistol Ammo as loot (other random loot will appear instead).

Don't upgrade all firearms to 100%. Choose cheaper upgrades and those increasing the damage. 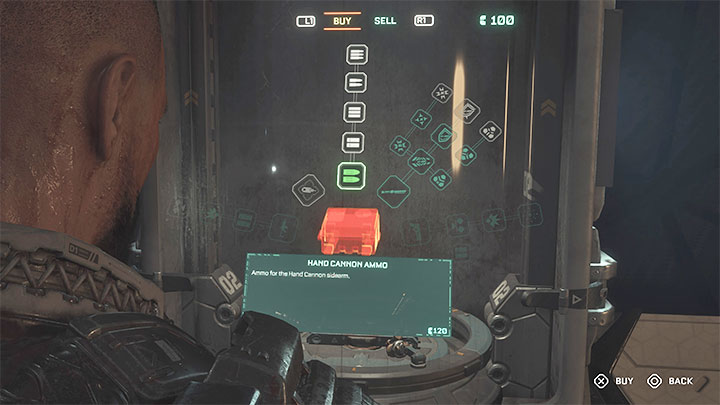 You can often find ammo and medicine in the game world as loot, even in excessive amounts.

The only exception is the final boss fight . Right before, you will find the last Reforge station, and you should spend all your credits there.󠀲󠀡󠀣󠀣󠀩󠀦󠀦󠀥󠀳󠀰 If you're playing on the hardest difficulty, buy plenty of rifle or shotgun ammo.

What to sell in Reforge? 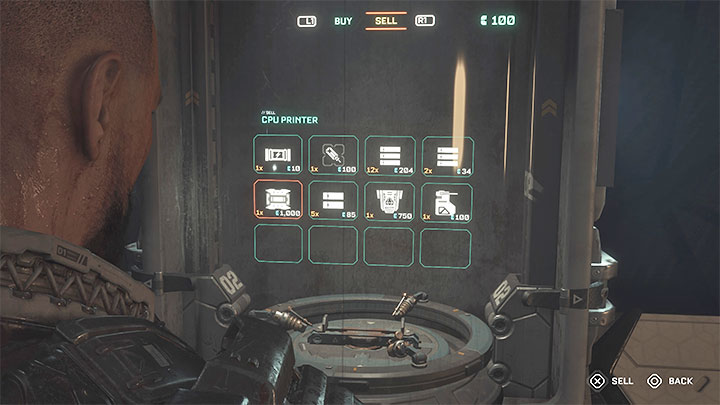 You can find credits in the game world, but you'll get the most of them by selling items in the Reforges. Get rid of: